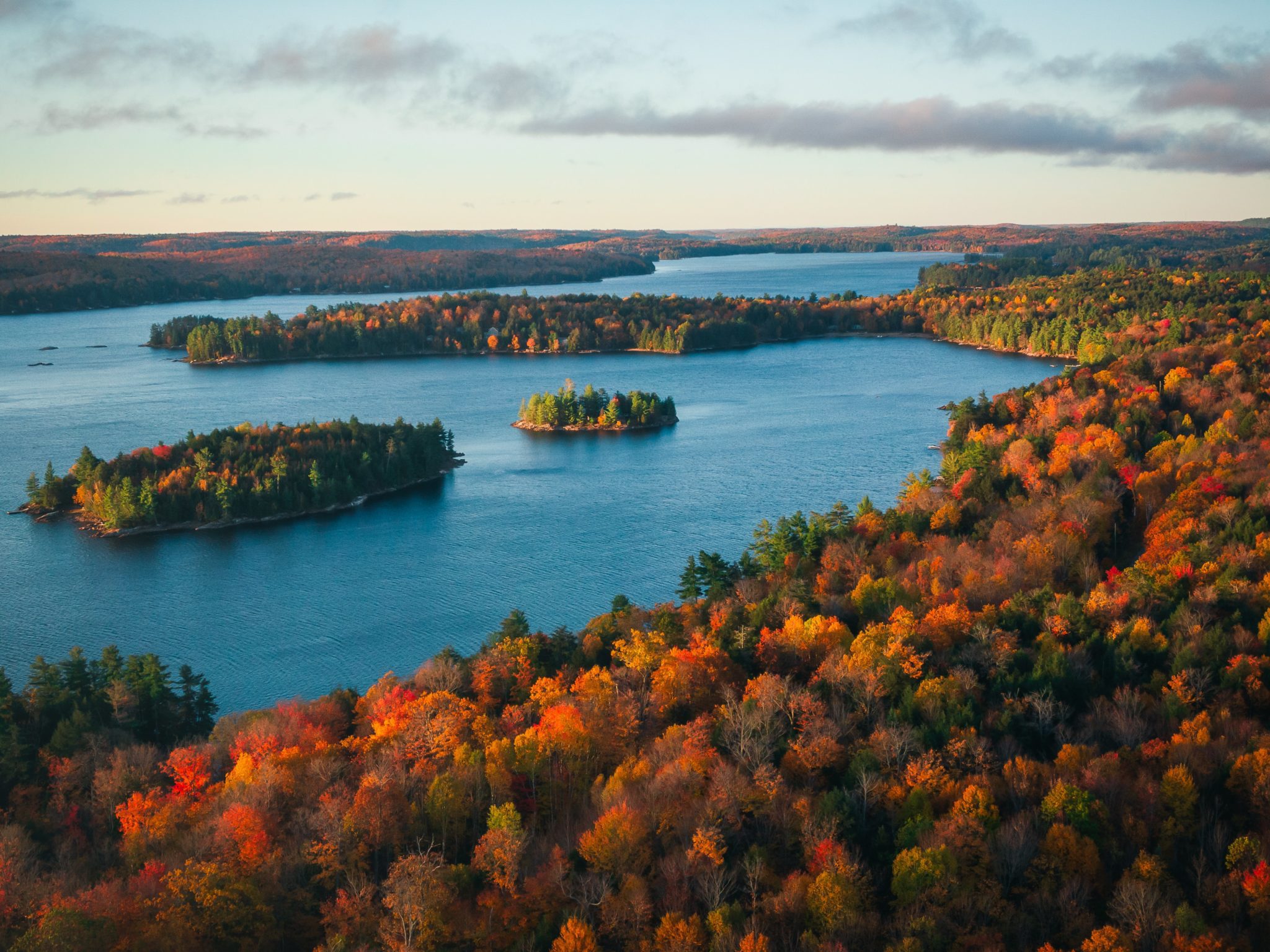 In 2022, environmental progress ran hot and very cold in Canada. At the international and federal levels, significant progress was made on climate action, plastic waste, toxic chemicals and biodiversity conservation. At the provincial level, progress was mixed, with extreme anti-environmental laws and policies rolled out in Ontario and resistance to progress in many other provinces.

British Columbia was a welcome exception due to initiatives like the province’s clean car standards, plastic waste policies and climate plan.

Looking forward to 2023, we expect the federal government will make progress on efforts that are already underway and deliver real results. However, we expect bigger struggles on a provincial level, especially for people living in Ontario, who will have to fight to fend off a provincial government determined to roll back the clock to a time when the environment was seen as a public hindrance in the way of private profits.

Here’s our list of the top 12 predictions for the environment in 2023 (in no particular order):

To mitigate the effects of climate change and protect our communities and ecosystems, we will require significant commitment from all levels of government and the public in 2023.

At a federal level, it will require policy leadership and collaboration and engagement with the public and decision makers. In Ontario, it will require community level mobilization to ensure that the worst of the Ontario government’s anti-environmental agenda can be stopped in its tracks.

Looking ahead, all of us at Environmental Defence have a lot that we want to accomplish (take a look at our 2023 wish list). And with your help, we can make it happen. This holiday season, please consider making a tax-deductible gift to support our work.