Protecting Ontario’s environment, Yours To Protect
For Immediate Release: January 09, 2023

Toronto | Traditional territories of the Mississaugas of the Credit, the Anishinaabeg, the Haudenosaunee, and the Huron-Wendat – Ecojustice, on behalf of Environmental Defence, has served the Ontario government with a notice of application for a judicial review of its unilaterally imposed changes to Hamilton’s official plan.

The official plan is a land use planning document that guides and shapes development by identifying where and under what circumstances specific types of land uses can be located. It is used to ensure that future planning development appropriately balances social, economic, and environmental interests of the community.

The people and City Council of Hamilton had already spoken on this issue when they approved an official plan that prevented urban sprawl and encouraged sustainable development within the city’s existing boundary.

On November 4, the province announced it was changing Hamilton’s official plan by stripping out provisions designed to deliver housing in existing neighbourhoods, where it is desperately needed. Instead, the province is forcing a 2,200 hectare outward expansion of the city’s boundary into farmland and wild spaces.

Changes to Hamilton’s official plan are the latest in a series of moves by the provincial government to push sprawl development into farmland, woodland, and wetlands. These changes were announced while the province introduced Bill 23, which strips conservation authorities and municipalities of their powers. Soon after, the Ontario government announced that it would also open parts of the Greenbelt for destruction.

City officials, planners, and people who call Hamilton home, worked collaboratively to produce an official plan that was sustainable and would accommodate growth without requiring an expansion of the urban boundary.

There is palpable anger from city councilors, planners, environmental activists, and residents about the top-down changes imposed on the city of Hamilton by the provincial government.

Representing Environmental Defence, Ecojustice served a notice of application in January seeking a judicial review in Ontario’s Divisional Court, of the Minister of Municipal Affairs and Housing’s changes to Hamilton’s official plan.

“The Ontario government is ignoring its obligations under the Planning Act and is running roughshod over Hamilton’s local democracy.

“The province’s attempt to allow uncontrolled sprawl outside Hamilton’s urban boundaries forms part of a wider move to undermine environmental protections by stripping conservation authorities of their powers under Bill 23 and opening up large swathes of the Greenbelt for development. The people of Hamilton will not benefit from these changes and will pay a price in environmental degradation and high infrastructure costs while land speculators will reap a financial windfall.

“Minister Clark’s gutting of Hamilton’s 2022 Official Plan would mandate the discredited sprawl-based approach to planning that caused our current housing and environmental crises – and which Ontario’s 21st-century planning laws are designed to fix.

The Planning Act and Growth Plan were meant to promote efficient land use and prevent governments from expanding towns and cities further outwards than necessary to meet housing needs.

By imposing an unnecessary boundary expansion – while stripping out provisions designed to deliver more housing in existing neighbourhoods – the government’s changes would not just harm the environment and worsen Hamilton’s housing affordability crisis, but they’d also violate the law.”

Environmental Defence is a leading Canadian environmental advocacy organization that works with government, industry, and individuals to defend clean water, a safe climate, and healthy communities. 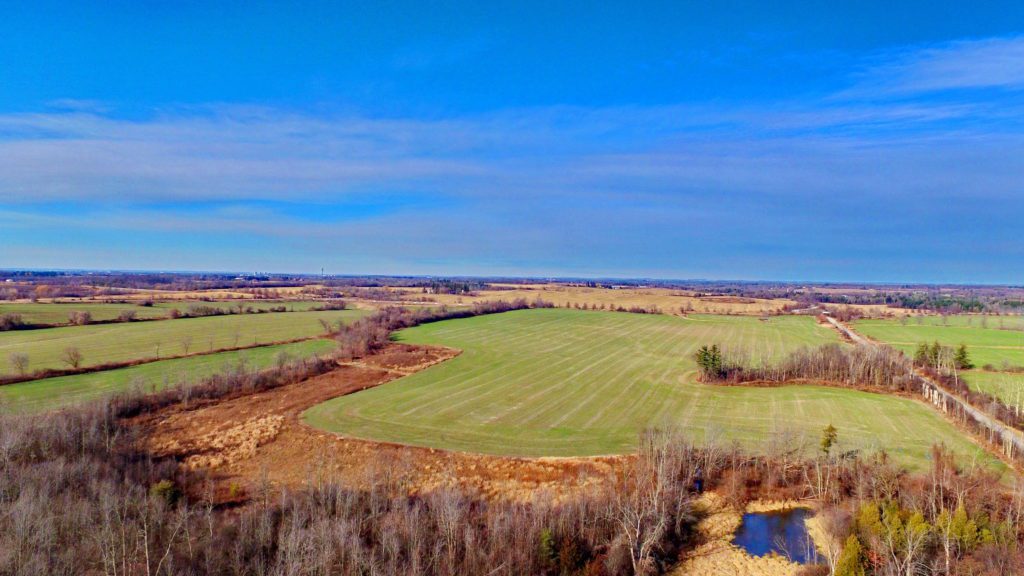