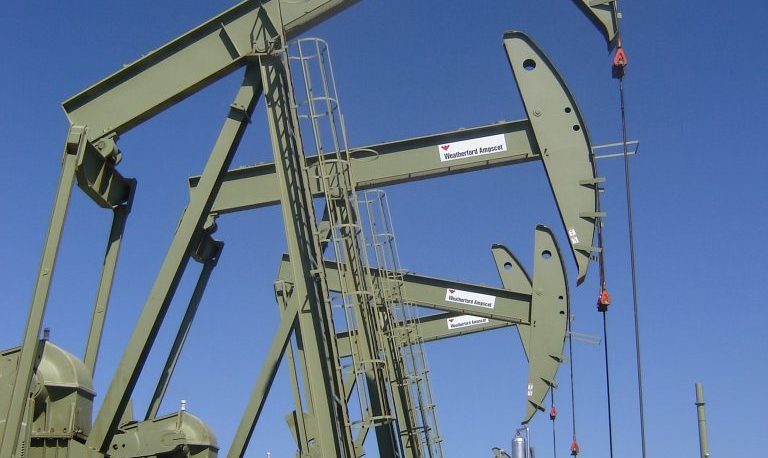 Who is calling the shots on federal climate policy?

The dust has settled on a hectic spring for federal climate policy in Canada.

And as it clears, one thing remains painfully obvious: the oil and gas lobby is still playing a major role in driving Canada’s policy making.

The latest IPCC report once again confirms that not only is a rapid pivot off of fossil fuels necessary, but it’s entirely possible. Along with making our homes and businesses more efficient in their energy use, renewable energy is now the most cost-effective way to power societies.

Yet instead of taking this opportunity to re-imagine new, better ways of organizing our society that make long-term economic and climate sense, over the spring the Government of Canada has shown how companies whose profit plans are based on fueling the climate crisis are still calling some of the shots.

In just the past month and a half, the government of Canada has:

It means we still have our work cut out for us – and we need all hands on board.

Canada’s oil will never be the last barrel standing

Demand for oil and gas will plummet.  On one hand, because it has to: we need demand to fall by 75% to ensure a 1.5 degree future, as pointed out by the International Energy Agency. And on the other, because plans are already in place: countries and car companies have ambitious plans to transition to electric vehicles.

The Government of Canada is trying to sell us on Canadian ‘clean oil and gas’ which will be competitive when oil and gas demand plummets. But this is a fairy tale.

Every time oil demand has contracted, Canada’s oil and gas industry loses out first. Canada – as the source of some of the world’s most carbon intensive and expensive oil and gas – will not be the last barrel standing. No amount of magical thinking will make it so.

“Clean” oil and gas is a fairy tale

There is no such thing as clean oil.

The industry wants us to believe that they care about the climate, and that they will use CCUS to lower their emissions from the production of oil and gas. But CCUS is unproven at scale, is risky to humans and nature and has a terrible track record for failure. It’s also incredibly expensive, especially when compared to real solutions.

Its use in the oil and gas sector just prolongs our dependence on fossil fuels, while at best addressing 3-15% of the emissions. But the government has ignored all evidence by introducing a new tax credit that throws billions of dollars to incredibly profitable companies.

When we argue about the emissions intensity of one project over another, we are arguing about degrees of difference when it comes to the full lifecycle emissions from oil and gas. That is because 80-90% of the emissions come from when we use oil and gas, with only a small percentage coming from its production.

The bottom-line? Climate action means phasing out oil and gas.

We are in a critical moment of time. We can use this moment to build a fairer, safer future. A future where people have secure careers in a clean economy that is designed by and for workers and the energy we use is renewable, local and governed by communities.

The government has promised to put in a place a decreasing cap on emissions from the oil and gas sector. While it won’t deliver everything we need, it will be an opportunity to hold oil and gas companies accountable for the pollution they’re creating. But the oil and gas lobby is already hard at work trying to weaken, delay, or kill this policy.

Tell Prime Minister Trudeau that his legacy will depend on the strength of the oil and gas emissions cap!