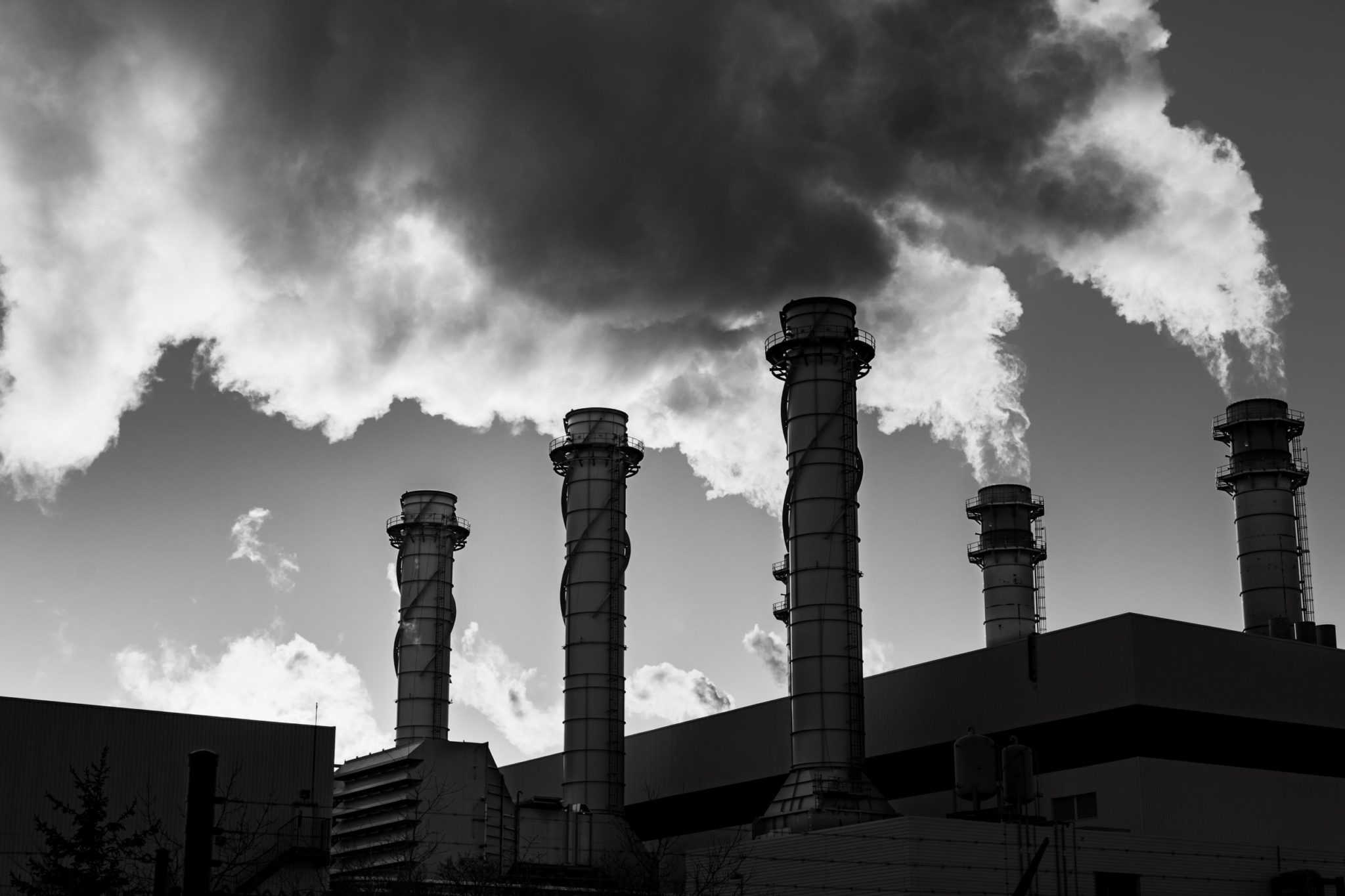 Ontario Election 2022 Issue Guide: How Each of the Political Parties Would Tackle Climate Change 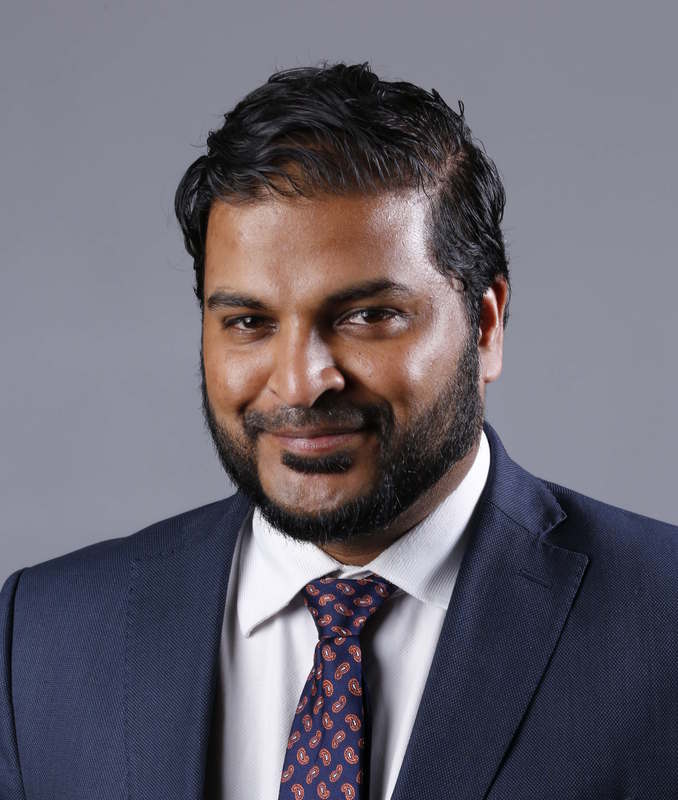 As with many environmental issues, when it comes to climate change and reducing greenhouse gas emissions, this is no ordinary election.

For the past four years, Ontario has been failing on climate change. Without a plan to take strong climate action, Ontario will miss its already weak emissions reduction target, let alone the targets to reach net-zero emissions by 2050. As the province with the second highest greenhouse gas emissions in Canada, not doing enough to reduce these emissions is bad for the future of not just Ontario, but the whole country.

To help voters determine which candidates would deliver the needed course correction, Environmental Defence and its allies in the Ontario Priorities Working Group asked each of the province’s major political parties whether – and how – they would deliver the rapid emissions reductions Ontario will need to head off climate catastrophe.

Here’s what they told us.

Will your party commit to reducing the province’s greenhouse gas emissions by 60% from 2005 levels by 2030? What actions will you take to meet targets and how will you assure Ontarians that targets will be met?

Did not answer the question.

We will institute a carbon budgeting system for the province with a reinstituted Environmental Commissioner auditing the project on a yearly basis. The plan is based on the values of equity, affordability, and reconciliation — and the principle of a just transition – where nobody, and no community, will be left behind. The plan can be found at https://www.ontariondp.ca/news/ndp-releases-ontario-s-boldest-ever-climate-plan.

Change how we move: Transform transportation

Change how we build: Retrofit program

An Ontario Liberal government will cut greenhouse gas emissions by 50% below 2005 levels by 2030 and achieve net-zero emissions by 2050. After extensive consultations and modeling, we have a robust, costed and accounted plan to reach this deep and attainable goal. We will achieve this reduction by taking the following sets of actions:

Under an Ontario Liberal government, Ontario will transition as quickly as possible to a fully clean energy supply while maintaining reliability and affordability. We will ban new natural gas plants and eventually phase out our reliance on gas for baseload power.

Our government will develop a long-term energy plan that includes the right, cost-effective mix of nuclear, hydroelectricity, and renewable sources of energy while reversing the Ford government’s cuts to energy conservation programs.

We will implement a methane performance standard for Ontario’s natural gas to reduce emissions from home heating and advance the increased use of renewable natural gas.

Similar to the recently released unpublished scenario in the Independent Electricity System Operator’s report on phasing out natural gas in Ontario by 2030, we expect that by investing in energy storage, low-cost renewables, and energy efficiency, we will decrease costs for ratepayers while reducing our carbon pollution.

As our Roadmap shows, Ontario Greens are the only party who will reduce climate pollution enough to protect a stable climate, i.e. to stay within 1.5º. Our detailed Roadmap to Net Zero is built on a science-based Fair Share Carbon Budget for the rest of the century.

We are the only party whose climate pollution reductions will be real. Other parties rely on just planting trees (“offsets”) and hope they survive the next 100 years of fires, floods, droughts, pests and storms.

The Roadmap shows, in detail, how we will achieve this transformation to the new climate economy. It includes:

As our Roadmap shows, Ontario Greens will eliminate gas-fired electricity the fastest way compatible with minimizing Ontario’s total climate pollution. We will phase out fossil gas as quickly as possible, aiming for 2030, and double Ontario’s electricity supply with renewables by 2040.

We will prioritize investment in cost-effective renewable energy and energy efficiency efforts as part of creating an efficient, flexible and zero carbon electricity system.

That is why our Roadmap includes:

Check out our other Election Issue Guides on the Big Sprawl and on Endangered Species,  Conservation Authorities, Aggregates & Water Pollution

Take the Pledge to Vote For The Environment!