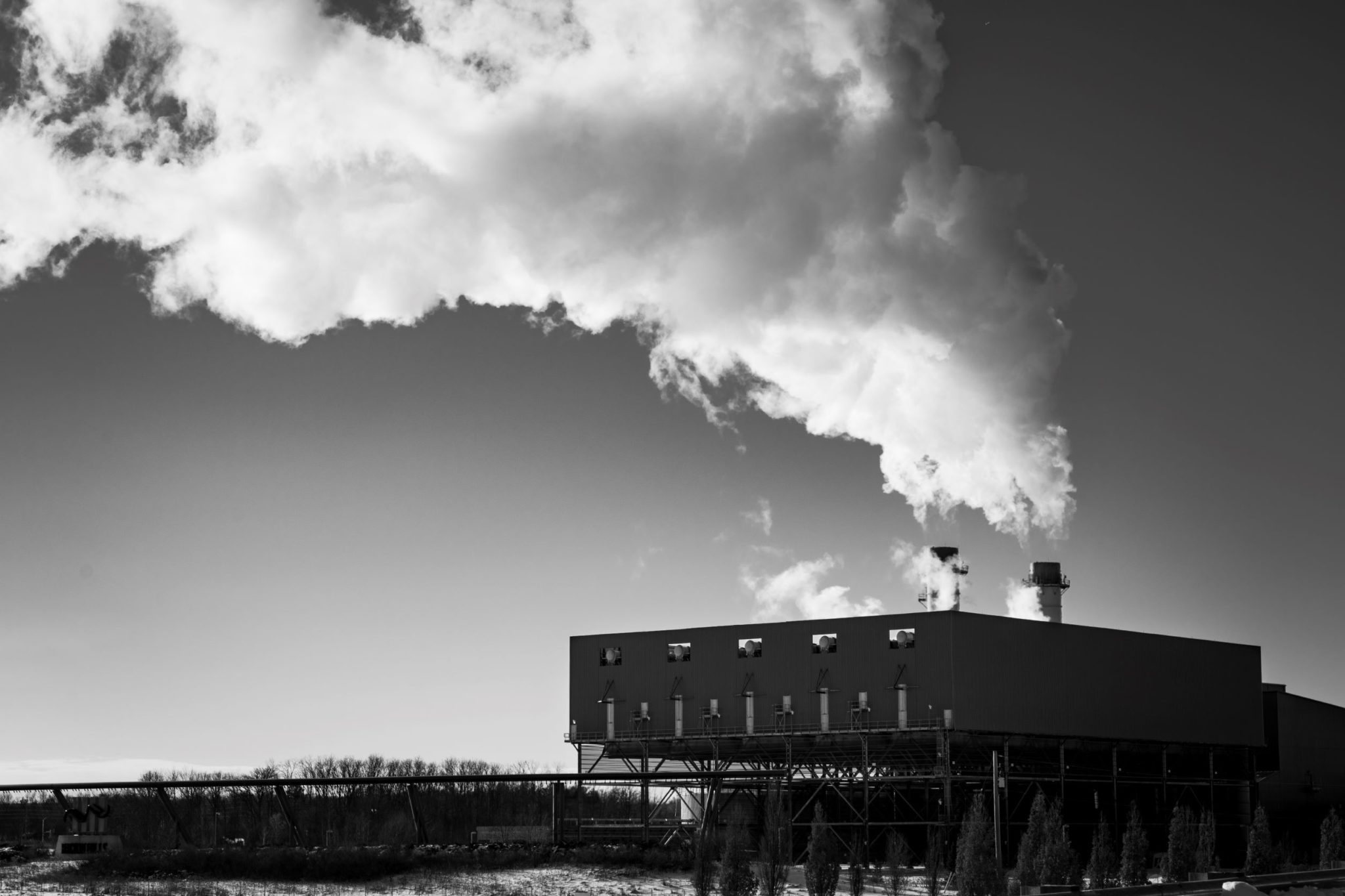 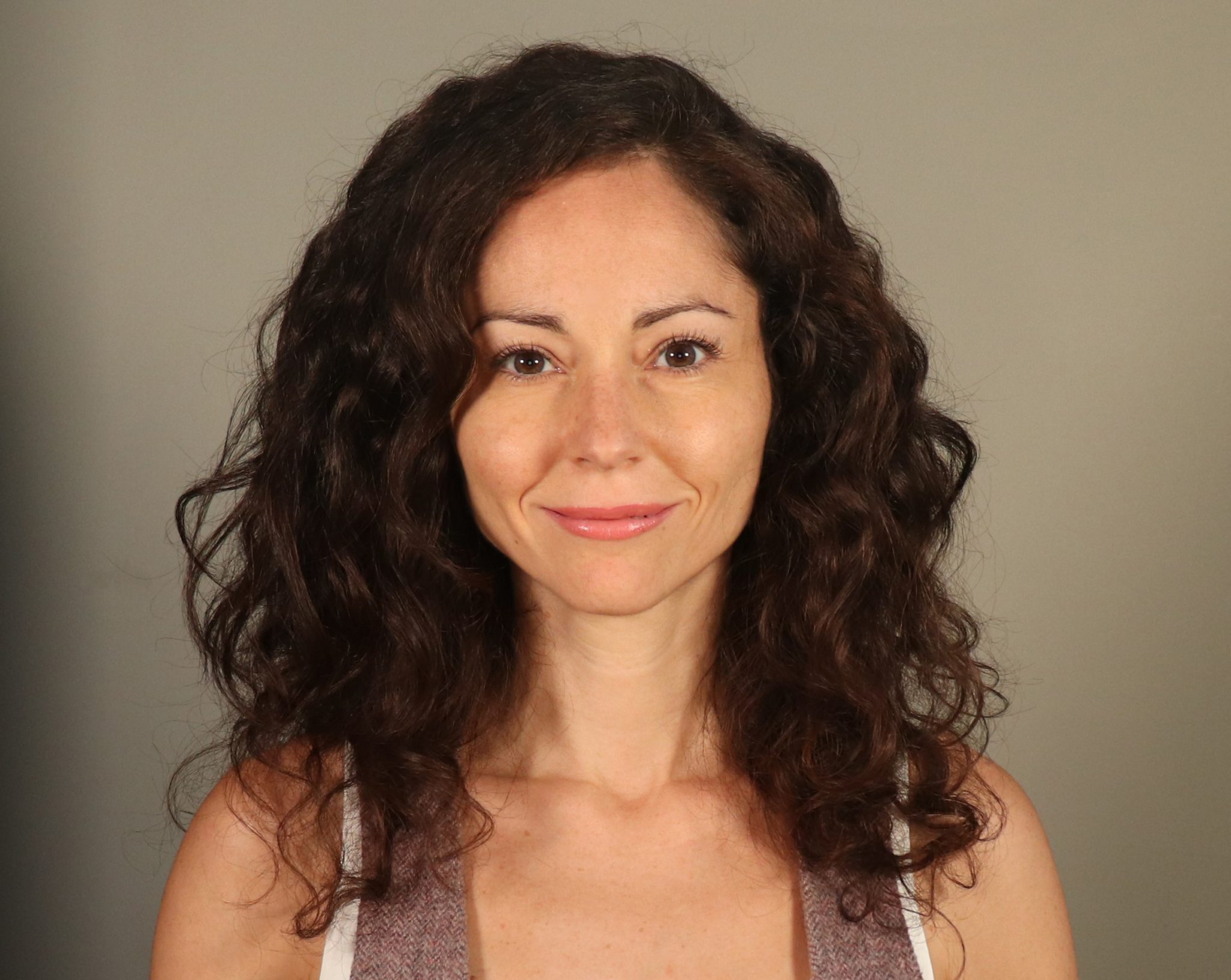 We all know that to successfully address climate change we need to phase out fossil fuels and switch to electric power.

As we transition our homes and vehicles to electric power, it’s imperative that the electricity sector be clean. Unfortunately, the current Ontario government’s plan is to burn more fossil gas to generate power.

Luckily it’s entirely possible (and cost effective!) for Ontario to phase out polluting gas-powered electricity and produce all of its power using carbon-free sources.

Here are the measures that would lead Ontario to a fully clean electricity grid: 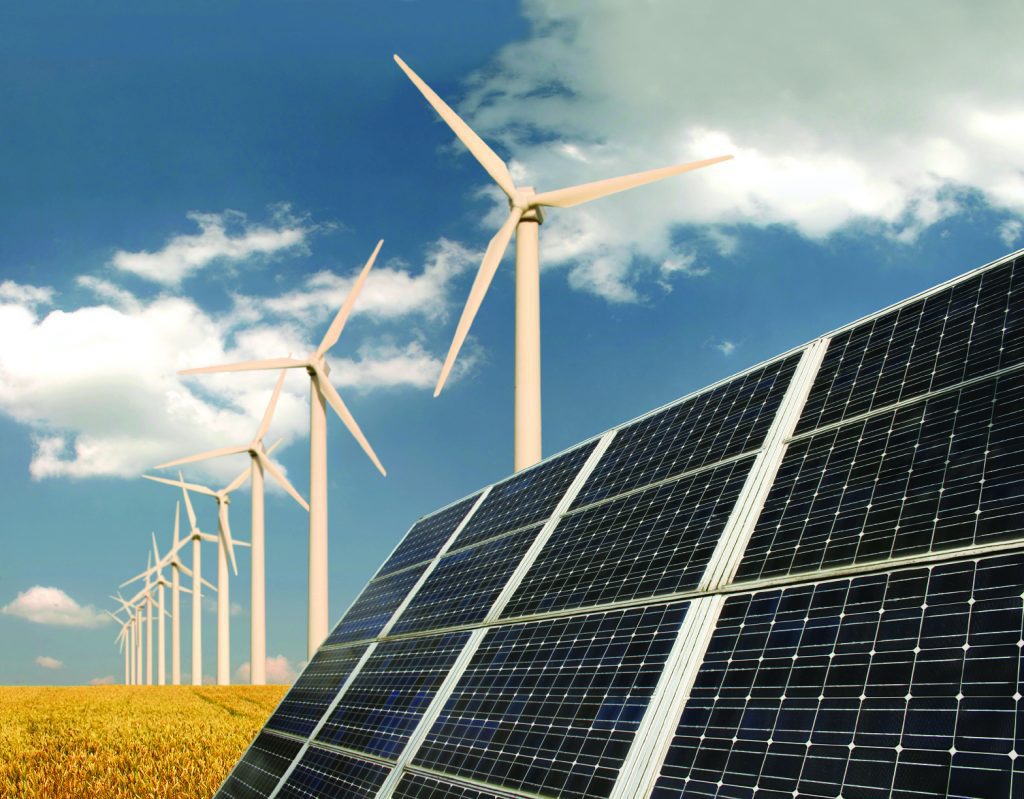 Ontario has a large potential supply of wind and solar energy that could be developed to help phase-out dirty gas plants.

A report commissioned by the Ontario Power Authority (now the Independent Electricity System Operator) identified 64 potential offshore wind power sites in the Great Lakes that could produce nearly 35,000 megawatts (MW) of electricity which is 50 per cent more than our current energy demand.

Similarly, a report commissioned by the Canadian Renewable Energy Association (CanREA) found that deploying solar on rooftops and in other urban locations where it could be connected directly to local power distribution grids could displace the need for a quarter of current gas-generated electricity province-wide.

The Independent Electricity System Operator recently produced a theoretical plan for phasing out gas plants by 2030.  It estimated that we would need an additional 843 MW of solar and an additional 4,545 MW of wind capacity (along with a basket of other sources) to ensure the province’s energy needs are met.

This is completely doable.

Between 2009 and 2016, Ontario built over 2000 MW of solar power and about 3000 MW of wind power. We could do it again, and even faster this time since we have the experience now. And it would cost a lot less too.

The costs of wind and solar power have been dropping like a stone. Wind and solar are now the cheapest forms of new power generation in most of the world, and are coming at very low costs here in Canada too, out-competing fossil gas.

For wind and solar energy to be available irrespective of weather conditions, they must be combined with storage systems that make electricity available anytime, especially during peak demand periods.

As the U.S. National Renewable Energy Laboratory notes, storage can take many forms, including:

Some leading edge storage solutions are being developed right here in Ontario. One company has developed a system for storing energy using compressed air.  First electricity from renewable sources is turned into heated compressed air.  Then heat is extracted from the air stream and stored, while the compressed air is sent underground. The air is then pushed to the surface where it is recombined with the stored heat to generate electricity on demand.

A facility in Minto, Ontario will soon be using solar panels and flywheel technology to supply peak power. The facility’s rooftop solar system will “wind up” giant flywheels which can then be unwound to produce power when needed.

Another exciting area of storage that is just beginning to emerge is using battery packs in electric vehicles (EVs) to store power produced in off-peak periods and then feeding it back to the grid in peak periods.

If we start installing bidirectional chargers now, EV batteries alone could replace almost all of the current output of gas plants, by 2030.

What’s more, the various existing storage options are rapidly decreasing in price.  Storage costs decreased almost 70 per cent between 2015 and 2018 and are expected to keep falling significantly.

Combining renewable energy sources with storage systems can provide steady power at prices that are lower and more reliable than gas generation. And without the pollution that gas plants cause. 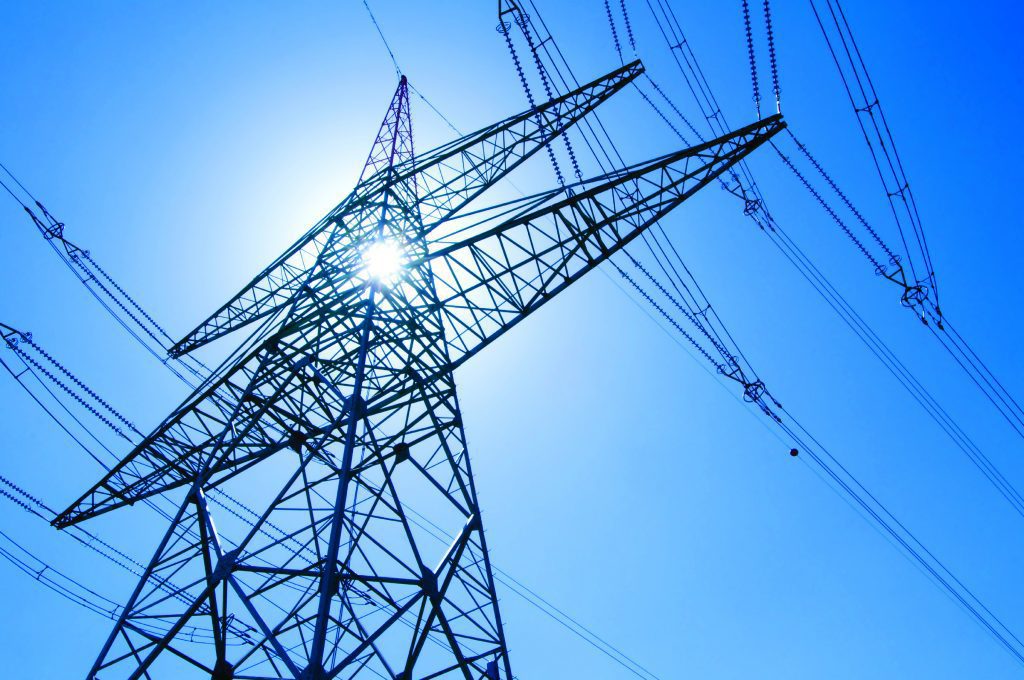 In Ontario, fossil gas power is often used during peak demand periods. There are ways to curtail the demand for power in peak periods which would alleviate pressure on the grid.

The government could provide financial incentives for large power users or groups of smaller users to reduce or shift demand during peak periods. This could entail incentivizing businesses and industries to shift power-hungry production processes to off peak periods or rewarding consumers for participating in home automation to save energy in peak periods.

More efficient equipment and buildings can also go a long way to reducing the need for peak power.

Investments in energy efficiency would lead to savings for Ontario residents, while also generating economic returns for Ontario. This is sometimes called “all cost effective conservation” which refers to the fact that energy savings more than cover initial capital costs.

We can start by developing energy performance standards for existing buildings and require all buildings in southern Ontario to be retrofitted to the standard. To make this affordable and accessible, the Ontario government would need to invest in programs to help Ontarians make their buildings more efficient and carbon-neutral. This support can be provided through grants and subsidized, no-money-down programs offered with zero interest.

Energy-efficiency investments alone could bring down Ontario’s electricity demand to 60 per cent of Ontario’s expected gas plants output in 2030.

While we’re (re)developing efficiency programs and (re)building clean energy sources, we can immediately wean off Ontario from fossil gas generation by tapping into hydroelectric power from Quebec. Ontario already imports and exports electricity with its neighbours and could increase imports from Quebec which has excess supply. Water power from Quebec can provide both short and long-term electricity supply, as well as storage for load balancing.

Yes, it will take significant public investments and a number of years to build a clean energy infrastructure for Ontario, especially after the current government canceled 750 renewable energy projects, slashed conservation program spending by 60 per cent, and threw out the Green Energy and Green Economy Act.

But the sooner we start building alternatives and investing in efficiency, the sooner we’ll get to a clean non-emitting power generation system which will help bring down greenhouse gas emissions and save us money on electricity production and usage.

Let’s demand the Ontario government immediately phase out fossil gas plants and build a renewable energy infrastructure to ensure our province meets its climate change targets and is on a path to a sustainable future.