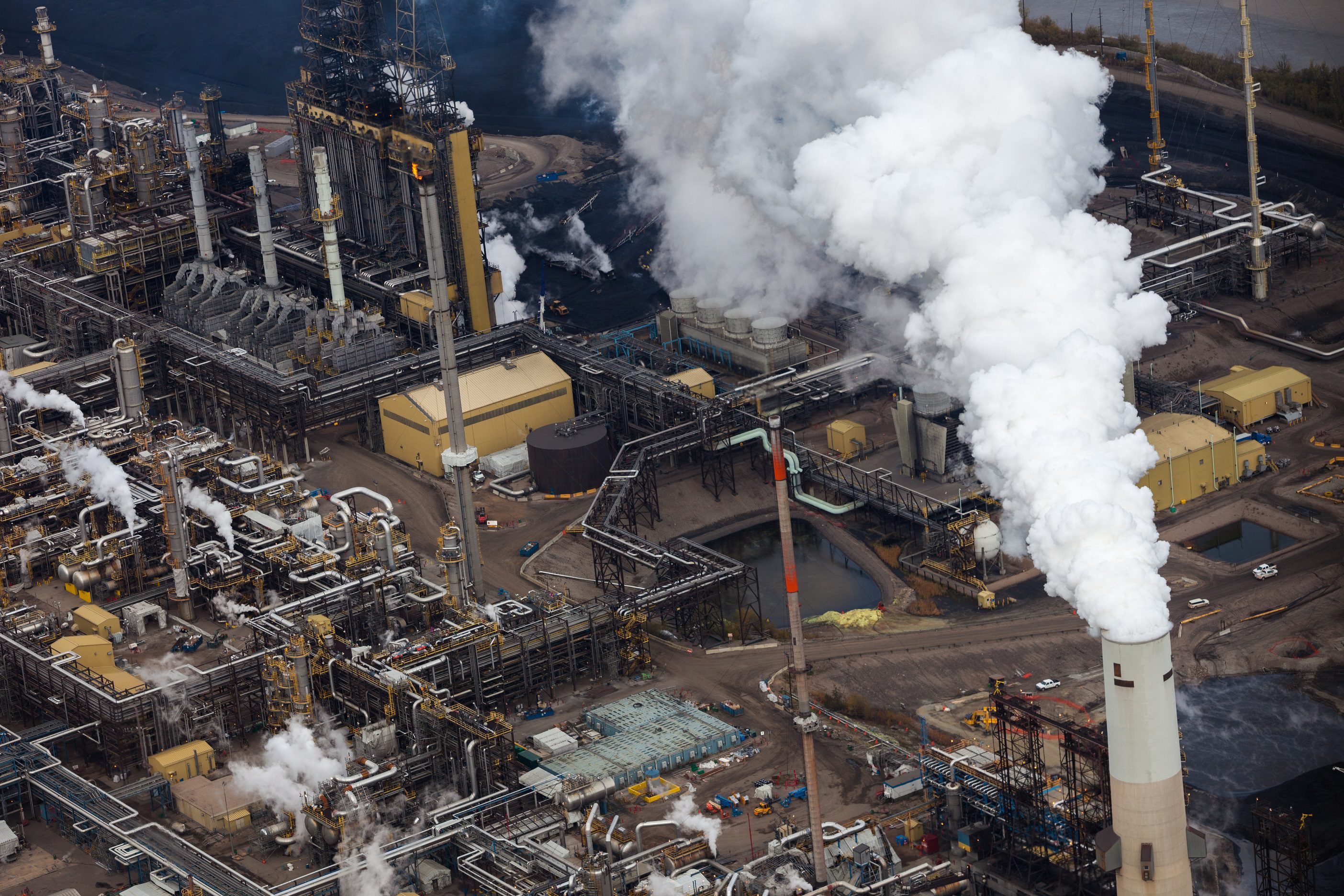 "Close-up aerial photo of an oil refinery in the Alberta Oilsands, near Fort McMurray."

Canada’s big five banks are deservedly feeling more heat lately about their funding of fossil fuels. They are among the worst in the world, pumping $727 billion into fossil fuels since the Paris Agreement was signed, while scoring among the lowest on having policies to rectify this.

But among the big 5, Scotiabank stands out as funding anti-climate lobbying in Canada by being the only big bank that has an Associate Membership in the Canadian Association of Petroleum Producers (CAPP).

We’ve written before about how CAPP lobbies against climate action in Canada, including trying to take advantage of COVID to advocate for environmental rollbacks. Even French oil giant Total withdrew from CAPP, citing a “misalignment” between the organization’s public positions and those of Total.

It turns out that Scotiabank is not only a CAPP member, but its brand is all over the annual CAPP Energy Symposium. Scotiabank CEO Brian Porter has also personally served as a cheerleader for oil interests, arguing for more pipelines and less regulation.

The bank is trying to have its cake and eat it too. While it funds CAPP’s anti-climate lobbying, it tells its customers something else entirely – that it is taking action on climate. Dig deeper through the rhetoric though and you’ll find that there’s no intention to stop funding fossil fuels – Scotiabank has financed C$148 billion since Paris, including participation in projects that violate Indigenous Rights such as Coastal Gas Link and Line 3.

If Scotiabank wants the public to take it seriously on climate, it will withdraw from CAPP, stop lobbying for more fossil fuels, and clean up its financing. Anything else is just banking on climate chaos.