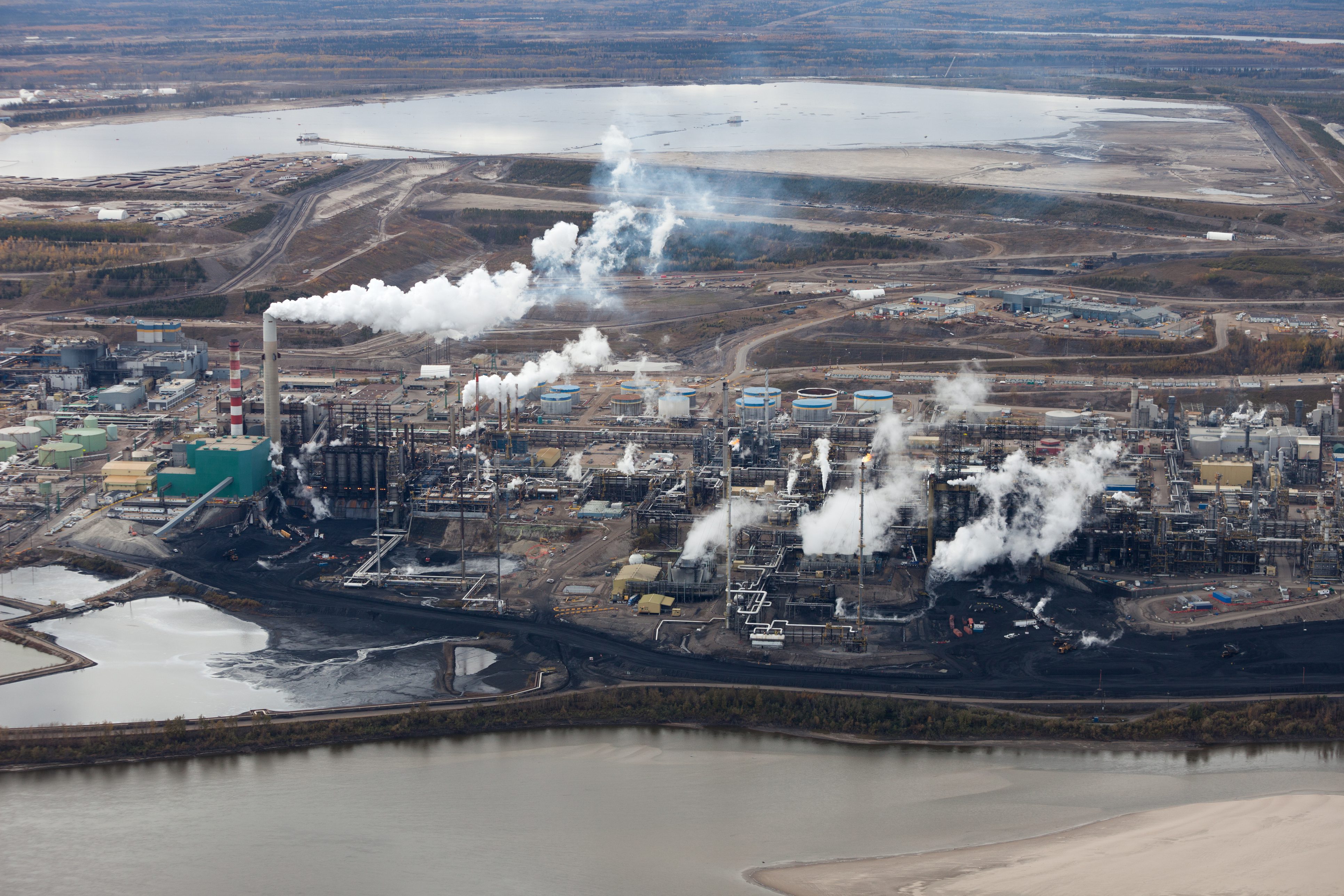 Total implosion in the tar sands

Last week, French energy giant Total, one of the world’s largest oil and gas companies, announced that it has withdrawn from the Canadian Association of Petroleum Producers (CAPP) because of a “misalignment” between the organization’s public positions and those expressed in Total’s climate ambition statement announced in May.

Total attributes this unprecedented move to concerns around the lobby group’s regressive stance on climate ambition – and reflects the distance between CAPP and major global oil companies, who are increasingly aligning themselves (at least publically) with the need for decarbonization.

For more than a decade, CAPP has worked to undermine a host of federal and provincial environmental policies. And in the midst of a global pandemic, the lobby group has only increased the ambition of their demands for deregulation.

For example, just this week, the budget for environmental monitoring of the tar sands was significantly reduced, letting oil and gas companies off the hook financially and in terms of awareness of the true impact of their operations. So much for world-class monitoring, eh CAPP?

Unfortunately for those big polluters, investors are starting to notice the gap between Canada’s rhetoric and actual environmental performance. Just this year, major financial institutions pulling out of the tar sands includes:

Now that Total has made the bold decision to distance themselves from CAPP, other companies  who claim to take the climate crisis seriously must follow in their steps if they want those commitments to be credible.

Of course, major oil producers and investors are not leaving Canada’s oil patch merely out of conviction. Companies are seeing the writing on the wall as climate change and energy transition increase the financial risks of investment in the tar sands.

In a sense, the pandemic offers a preview of what will happen. As global oil demand collapsed earlier this year, tar sands projects were some of the first to be shut down. The tar sands are among the world’s more expensive and carbon-polluting sources of oil – meaning they are the first to lose out when crashes happen and as countries transition away from fossil fuels.

In the same announcement, Total announced it is writing off $9.3-billion worth of tar sands assets in Alberta [write-offs are one-time accounting maneuvers that reduce the value of certain assets], attributing the lower price scenarios to both the effects of the pandemic and an accelerating global transition to clean energy.

Total also categorized two of its tar sands projects as stranded assets (meaning they will be left in the ground), because producing them is incompatible with the company’s goal of achieving  carbon neutrality by 2050.  In fact, Total will also not approve any new project to increase the capacity of its tar sands assets.

This comes after BP also announced last month that their new long-term price scenarios rendered its assets in the tar sands worthless, as part of a $17.5 billion write-down. BP also announced it will be reducing oil and gas output by 40 per cent in the next 10 years.

It’s time for us to listen to what the companies and capital markets are telling us about the future of the tar sands.

This is further evidence that Canada’s post-COVID recovery must focus on transitioning workers and communities away from the oil and gas sector, instead of doubling down on an industry that no longer has a strong economic foundation.