Climate Action or Greenwashing: How to look past the fluff in “Net-zero strategies” 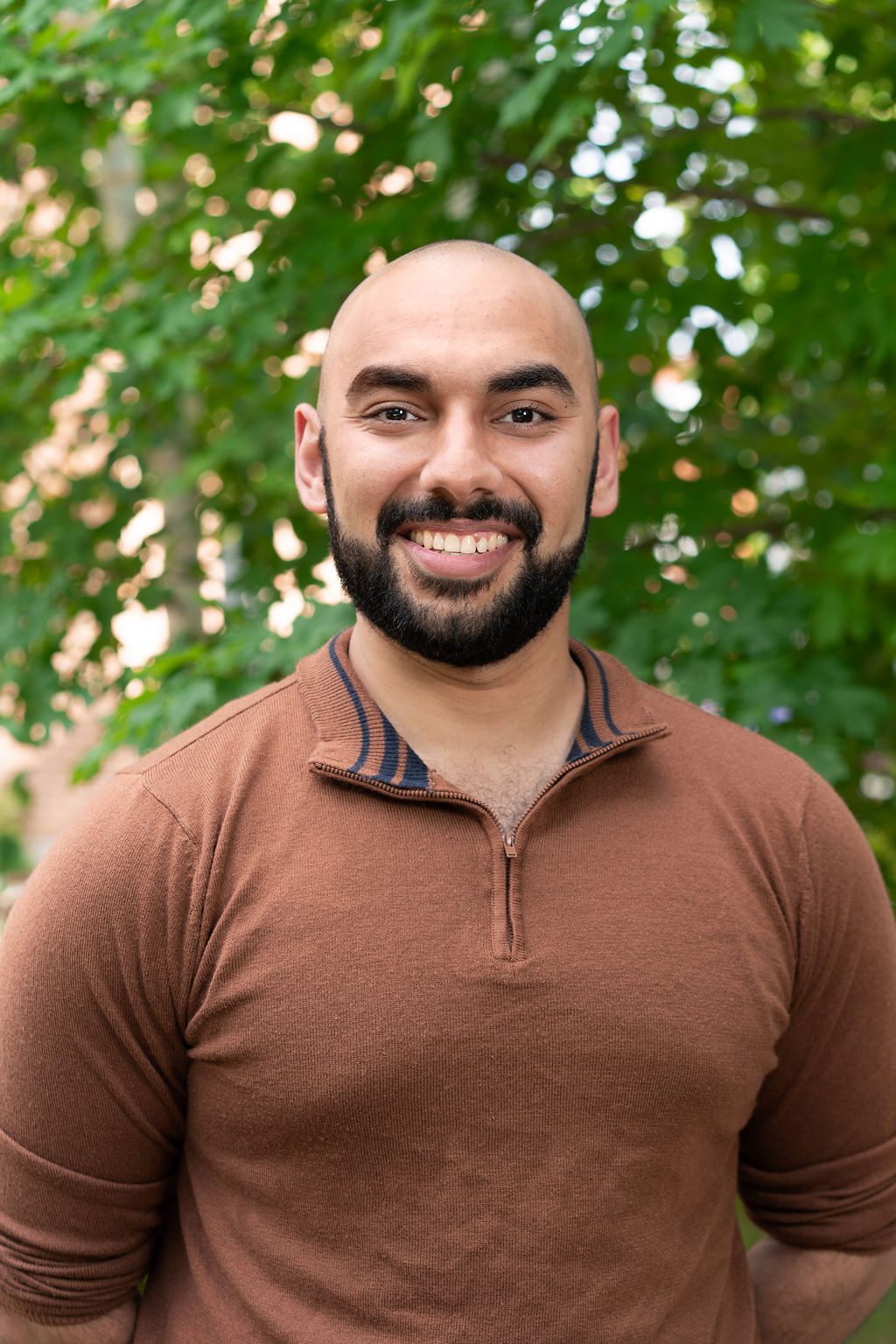 With the growing urgency to address climate change, governments and companies are developing “net-zero” strategies to reduce greenhouse gas (GHG) emissions . However, according to the UN’s High Level Expert Group, many of these strategies are not based on credible science and are actually used to greenwash polluters and delay climate action.

To mitigate the worst of the climate damages that we face, we need to limit global heating to 1.5°C, which according to the Intergovernmental Panel of Climate Change (IPCC), means that global emissions need to be cut in half this decade.

However, rather than working to reduce their polluting emissions immediately, governments and companies are choosing to adopt long-term climate action goals and frame them as “net-zero” targets. The concept of “net-zero by 2050” is based on the assumption that there are some acceptable emissions that do not need to be reduced. But will this really be enough to limit global heating and avert the worst climate change impacts?

Instead of focusing solely on a “net-zero” strategy, governments and companies should pursue achieving “real zero” targets by aiming to reduce emissions as close to zero, in all possible sectors. That’s the best path for a clean and healthy future.

There is a risk in using 2050 as the sole target date for climate action, as it implies that there is no urgency in needing to reduce emissions, when the opposite is the case. Using net-zero as the main frame for a climate strategy also suggests that greenhouse gas emitters don’t have to prioritize reducing emissions from their operations, but can rather remove emissions through unproven carbon removal technologies, such as Carbon Capture and Storage (CCUS), and by using carbon offsets (such as planting trees, which doesn’t always make up for the emissions).

An overreliance on CCUS only serves to preserve the status quo and risks diverting resources from the proven, cost effective solutions, like renewable energy, that are needed in the near-term to dramatically reduce emissions. Another issue in many net-zero plans is the dependence on carbon offsets, which can lack environmental integrity and additionality, while helping emitters escape accountability.

For Canada to be successful in meeting its climate change commitments, the priority needs to be on getting its domestic emissions as close to zero, as fast as possible. Research shows that the most effective way to meet climate goals is to act urgently in the short-term and have a strong plan for long-term action. This decade is decisive – there needs to be strong interim targets (2026 and 2030) to ensure that we have a chance to get a handle on our emissions and create a climate-safe world. 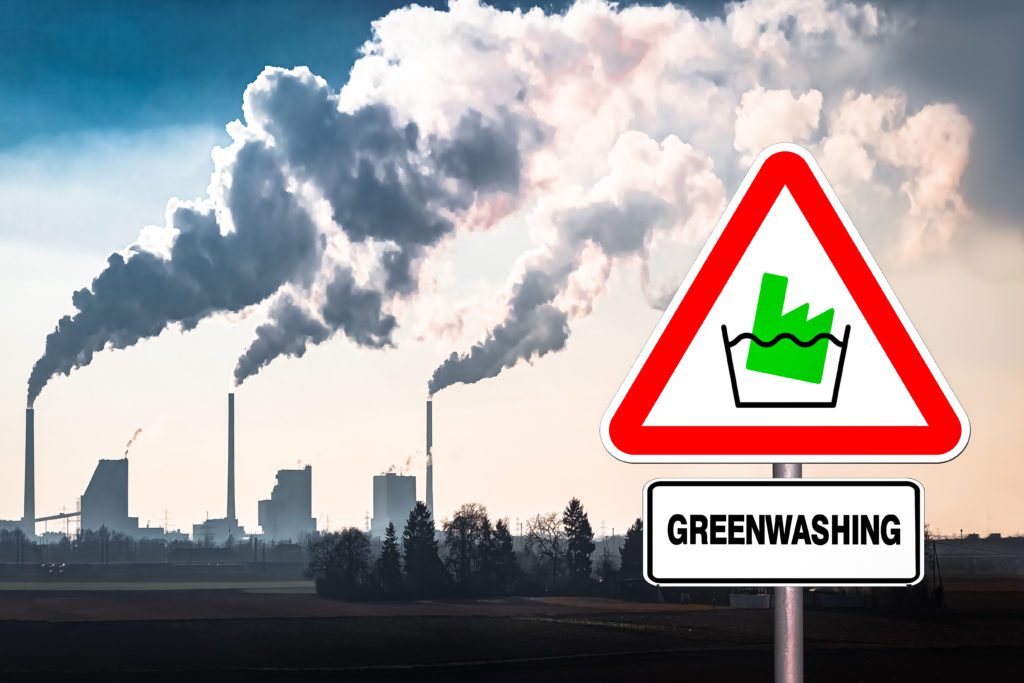 A guide to differentiate between credible climate change strategies and greenwashing attempts:

For net-zero strategies to be considered credible, they must address all of the questions above. Otherwise, they are nothing more than a sad attempt at greenwashing to help polluters escape their responsibilities to reduce emissions. With climate catastrophes increasing in frequency and intensity in communities across the world, we don’t have the luxury of waiting until 2050 to implement strong climate action – we need it now.