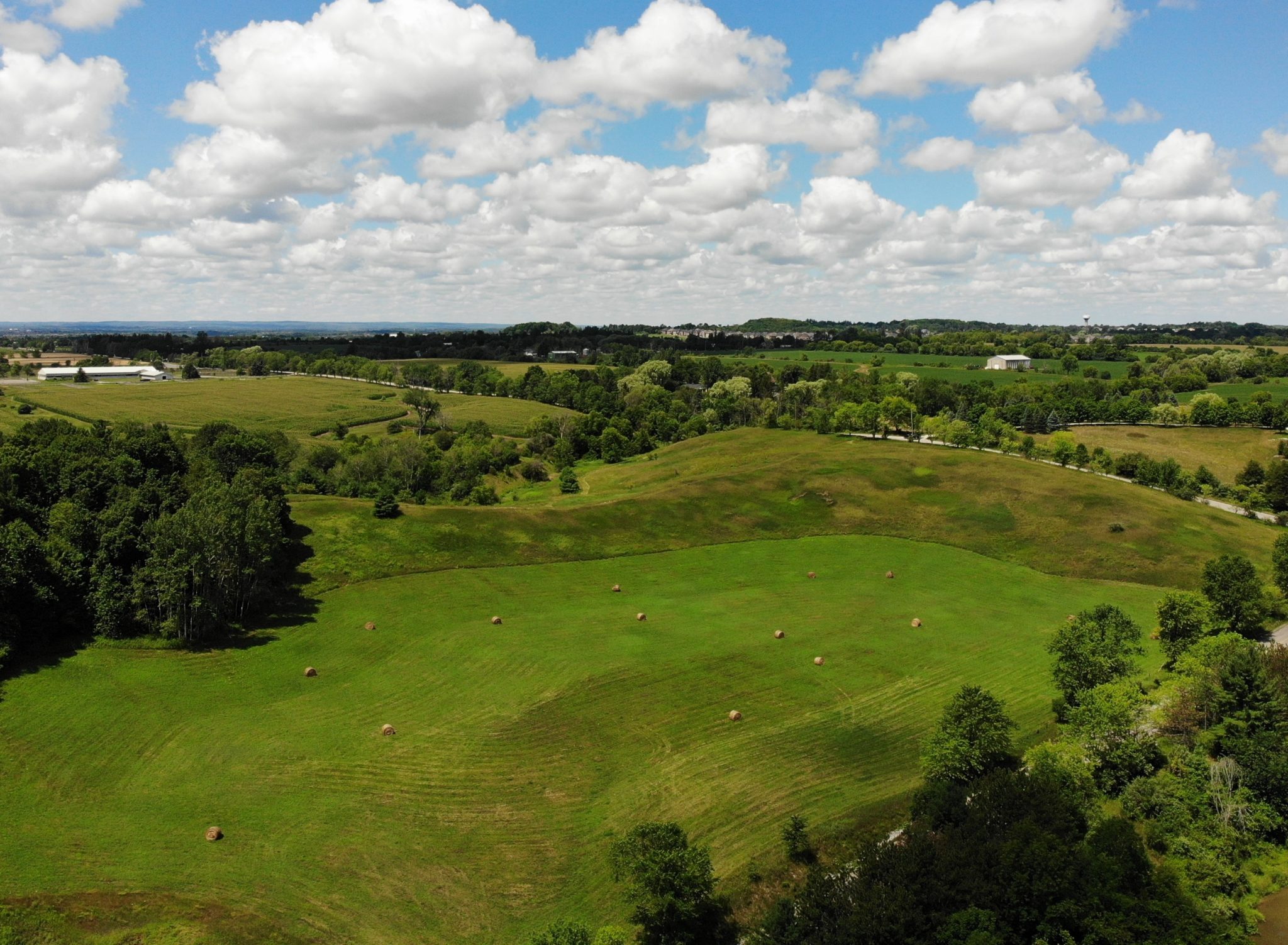 The End of the Greenbelt? How doing what York Region demands would mark its end

Recently, York Region voted to seek provincial government approval for their draft Regional Official Plan. Shockingly, this draft plan proposes to allow development on the Oak Ridges Moraine portion of the Greenbelt. The draft plan violates the Provincial Planning Act that mandates that municipalities must complete and submit plans that comply with provincial law, policies and plans. The approval of the York Region plan depends on the provincial government overriding the development prohibitions of the Greenbelt and Oak Ridges plans.

As the Greenbelt Act stipulates that the Greenbelt must remain permanent and can not be reduced in size, Minister of Municipal Affairs, Steve Clark is only left with two options to allow York Region to do what it wants. First, he can remove land from the Greenbelt for development and replace it with equal or more land or secondly. he can introduce legislation to amend the Greenbelt Act itself.

Doing either of these things will effectively mean the end of the Greenbelt, sparking a potentially devastating landslide of requests for development that would see the destruction of natural areas and critical farmland.

So what are the consequences of the provincial government allowing York Region to develop the Greenbelt?

In summary, allowing land inside the Greenbelt to be approved for development would make the Greenbelt no more protected than the lands outside of it and signal the demise of southern Ontario’s most important farm, forest and climate protection tool.

Please write to Minister Steve Clark and tell him to keep his and Premier Ford’s promise to protect the Greenbelt and reject York Region’s attack.