New report: As climate crisis worsens, federal government continues to give billions in subsidies and financing for fossil fuels

“2021 was a horrific year for people in Canada and around the world. Yet even as communities across the country were fleeing their homes – because of heat domes, atmospheric rivers, wildfires, droughts or floods – the Government of Canada continued providing financial support to the industry at the root of this crisis,” says Julia Levin, Climate and Energy Program Manager at Environmental Defence. “We’re giving away wealth to oil and gas companies at the expense of a climate safe future.”

The report also provides the first estimate of public funding for carbon capture, utilization and storage (CCUS) projects in Canada. Since 2000, the federal government has provided $2 billion, the Government of Alberta has provided $2.6 billion and the Government of Saksatechwan has provided $1.2 billion, bringing the total amount of subsidies for CCUS to $5.8 billion. However, as data collection was limited by what was reasonably possible to track using publically accessible information, this sum is likely an underestimation.

“Carbon capture is not a climate solution – its use in the energy sector only serves to prolong our dependence on fossil fuels,” says Julia Levin. “Oil and gas companies know these are dead-end technologies which won’t make a dent in emissions, but are using them anyway to delay the clean energy transition and wring out even more subsidies. It’s a greenwashing strategy to justify continued, and even expanded, fossil fuel production.”

Despite massive taxpayer subsidies, collectively these expensive projects only capture around 3.55 million tonnes of carbon per year – which represents 0.05% of Canada’s greenhouse gas emissions. This is in line with projections provided by the International CCS Knowledge Centre, which estimates the average cost of a CCUS in Canada is $1 billion for a megatonne per year of reductions. Furthermore, 70% of the carbon captured in Canada is used for enhanced oil recovery – i.e., more production. Therefore these huge public subsidies have likely resulted in more emissions, rather than less.

The CCUS handouts could grow exponentially, depending on a new investment tax credit set to be released in the upcoming federal budget. Oil and gas companies are lobbying for the tax credit to cover 75 per cent of their CCUS costs. On the other hand, hundreds of civil society organizations as well as four hundred leading academics have called on Minister Freeland to scrap the tax credit – or limit it to only the sectors which have a role in a climate safe future and for which there are no decarbonization options, such as cement. Oil and gas, fossil hydrogen, plastics and petrochemical production should not be eligible for the credit.

“Will the government follow the science or will they bow to big oil lobbyists? If the new CCUS investment tax credit is made available for oil and gas projects including fossil hydrogen, this would create a significant new fossil fuel subsidy,” says Levin. “And once new subsidies like this are put in place, they are very hard to repeal. Instead of propping up the fossil fuel industry, the federal government needs to be spending this money on ensuring a safe and healthy future through a fair transition to renewable energy.”

The report documents not only Canada’s annual financial support for fossil fuels, but also showcases the specific ways in which oil and gas companies are given significant breaks in their public responsibilities at the expense of Canadians. On carbon pricing, for example, Suncor alone received a break equivalent to $771 million – an enormous yearly subsidy. Yet oil and gas companies made $86 billion in after-tax revenues in 2021 and are estimated to rake in $115 billion in 2022. Their record profits did not go to reduce emissions or pay for environmental remediation, but instead to increasing shareholder dividends and buybacks.

“The Canadian government’s approach to oil and gas subsidies continues to be unchanged – leaving Canadians to pick up the bill while industry gets a pass to continue to pollute,” says Levin. She cautions that although this year’s total is smaller than last year’s total, it doesn’t represent any policy improvement from the federal government. The difference between 2020 and 2021 is largely a result of fewer oil and gas companies applying for loans from Export Development and some ongoing 2021 spending, such as financing for the construction of the Trans Mountain Pipeline expansion, having been counted in previous year’s data. Though the government has made new commitments, these haven’t yet resulted in action.

The report notes that real climate solutions aren’t being properly funded. The most important steps for decarbonizing Canada’s economy are increased electrification, wide-scale use of renewable energy and increasing energy efficiency – yet these sectors have received limited government support. The report provides strong recommendations for the government to end subsidies and guide its spending programs in a more sustainable way.

For more information, or to request an interview, please contact: 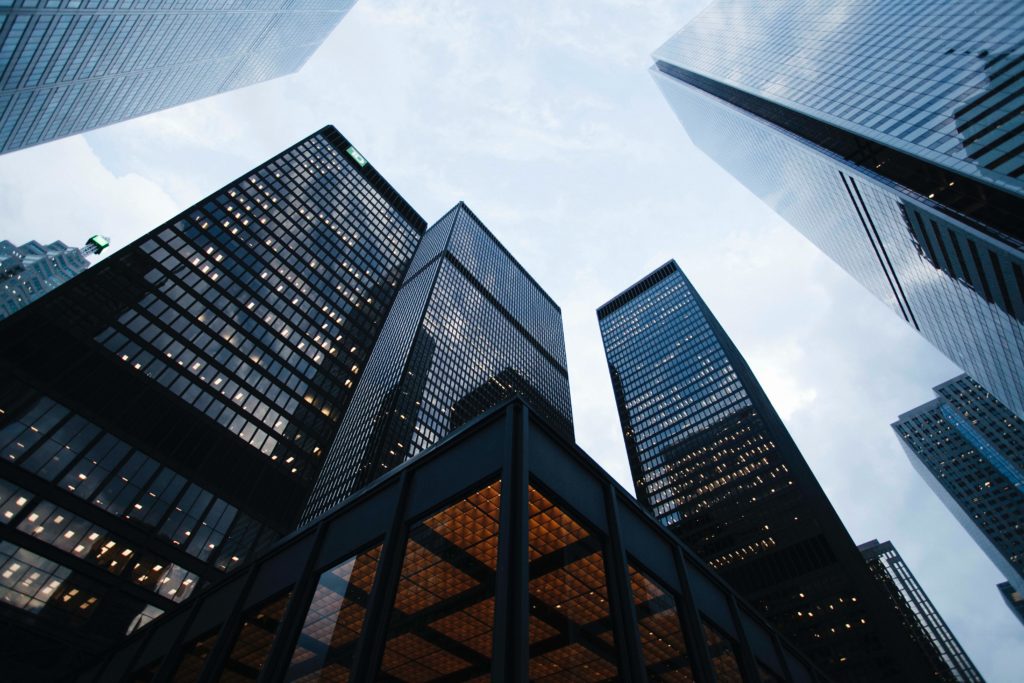