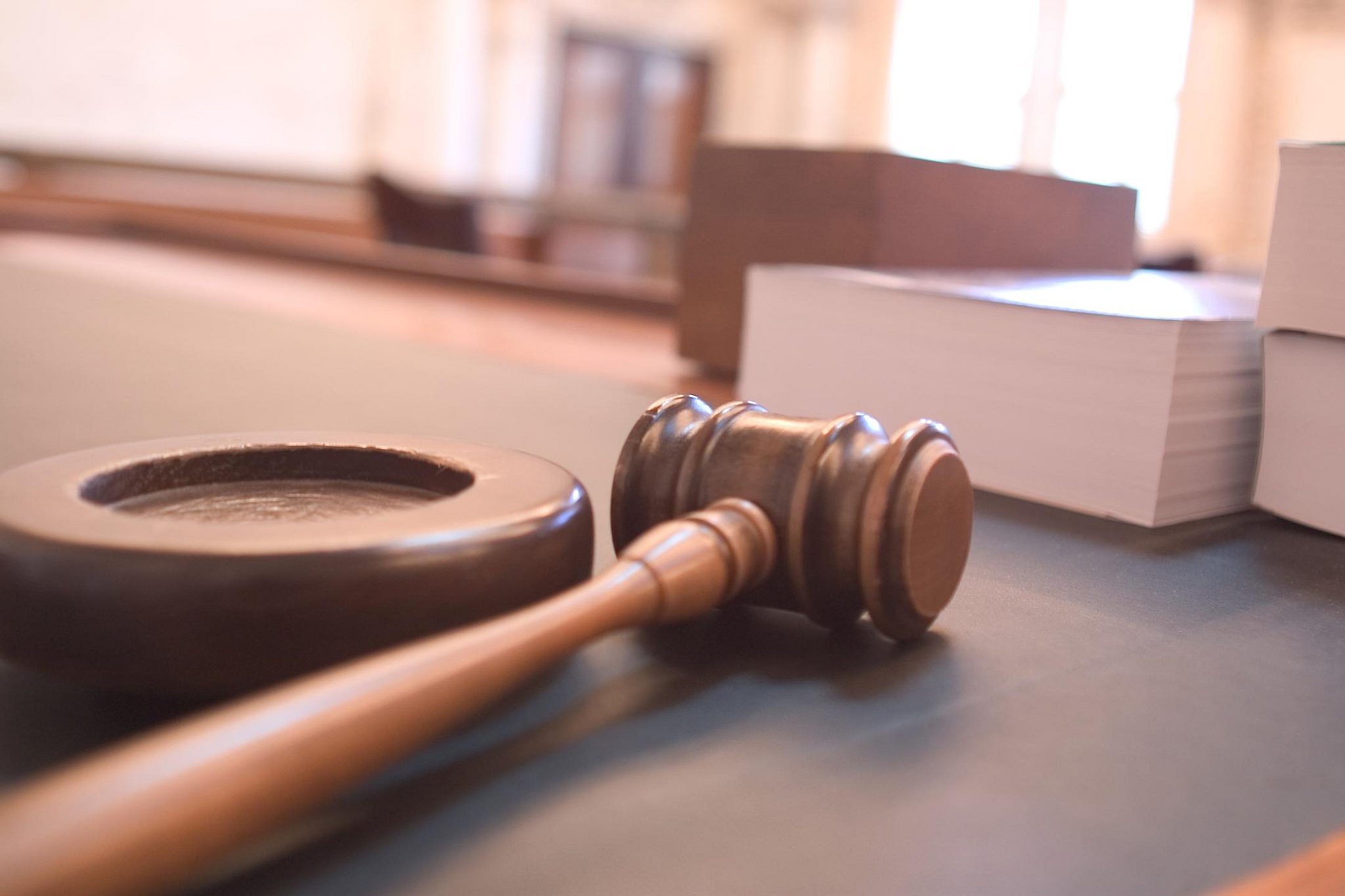 Gaslighting for oil and gas: Premier Kenney tries to sell an alternate reality in his legal defense against the defamation case launched by environmental groups

Why We Took Legal Action Against Premier Kenney

We took legal action because the Alberta government and the Premier have stated on their website and in social media posts that the Public Inquiry into Anti-Alberta Energy Campaigns concluded that our environmental organizations conducted multi-year misinformation campaigns against the Alberta oil and gas industry.

However, the truth is quite the opposite. In fact the Inquiry’s final report concluded that:

Furthermore, the Inquiry did not find that any of the warnings and concerns we have published about the climate and environmental risks of expanding oil and gas production were anything but true – in other words, environmental groups did not conduct a misinformation campaign. Alas, that’s not what Premier Kenney and Alberta government said in public, on social media on their official website.

In his statement of defense, Premier Kenney makes the bizarre claim that he was not referring to our environmental groups when he publicly, and repeatedly, asserted that the Inquiry found that environmental  groups spread misinformation.

To find such a defense credible one must believe one of two things:

First, that our environmental groups, which were repeatedly named in the Inquiry final report, are different from some unnamed mystery groups that he says spread this misinformation.

Second, that there is some other unseen and unpublished Inquiry final report that lists another group of environmental organizations that have been found guilty of spreading misinformation.

Instead of Apologizing, Premier Kenney Insults Us

When Premier Kenney was asked about this defense by the media at a press conference, he refused to apologize and said instead that “They should apologize for allowing the world’s worst regimes to have a larger share of global energy markets.”

So the Premier would have Canadians believe that despotic leaders would be less powerful and ruthless if environmental organizations stopped telling people about the risks of climate change associated with expanded oil and gas production in Alberta (and the rest of the world), and that he is not speaking about any of our organizations when he makes up facts about the findings of the $3 million Public Inquiry that Albertans paid for.

Such bizarre antics are difficult to respond to because of the very fact that they make so little sense. And that is often the reason why people who play fast and loose with the truth employ them. They create a fog of disinformation that they hope will confuse their audience and distract them from the truth. That’s why taking legal action against Premier Kenney is so important – so that the public can know what information is true and what information is not.

We know that we live in strangely Orwellian times where some global leaders describe war as peacemaking or call Canada’s elected Prime Minister a dictator, and where increased fossil-fuel use is called climate change action. Perhaps we have become hardened to these falsehoods, gaslighting and propaganda tactics when we see them deployed in other countries, but we should not become complacent. Similar techniques are being employed by the Premier of a major Canadian province. We ignore them, and him, at our long-term peril. 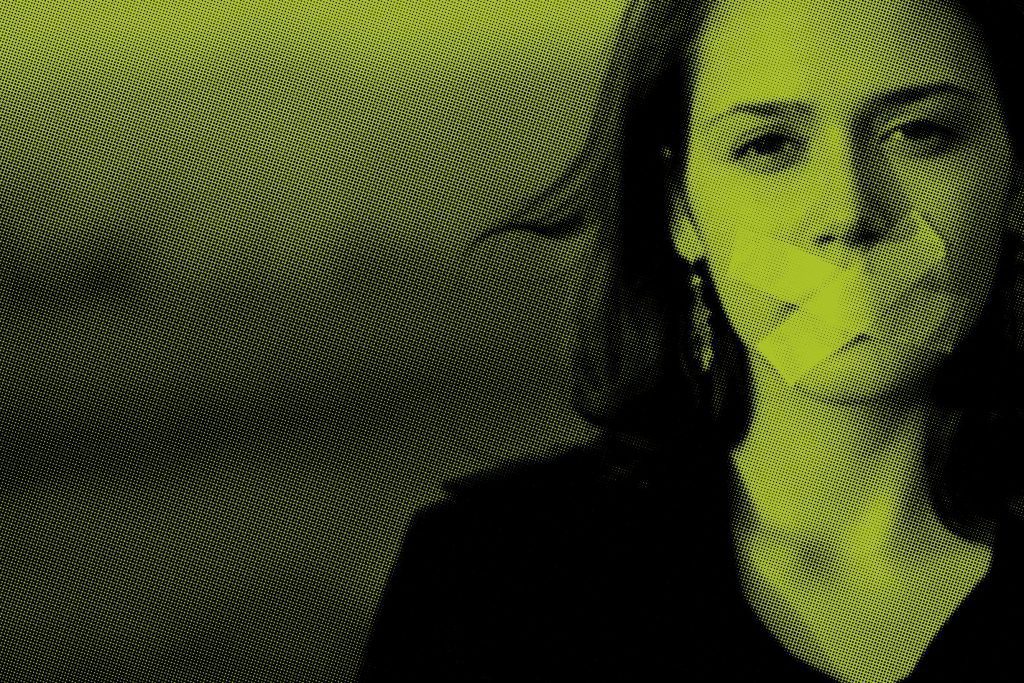 $3.5 million and 2 years to serve up a farcical attack on Canadians’ rights to protect the environment and our future 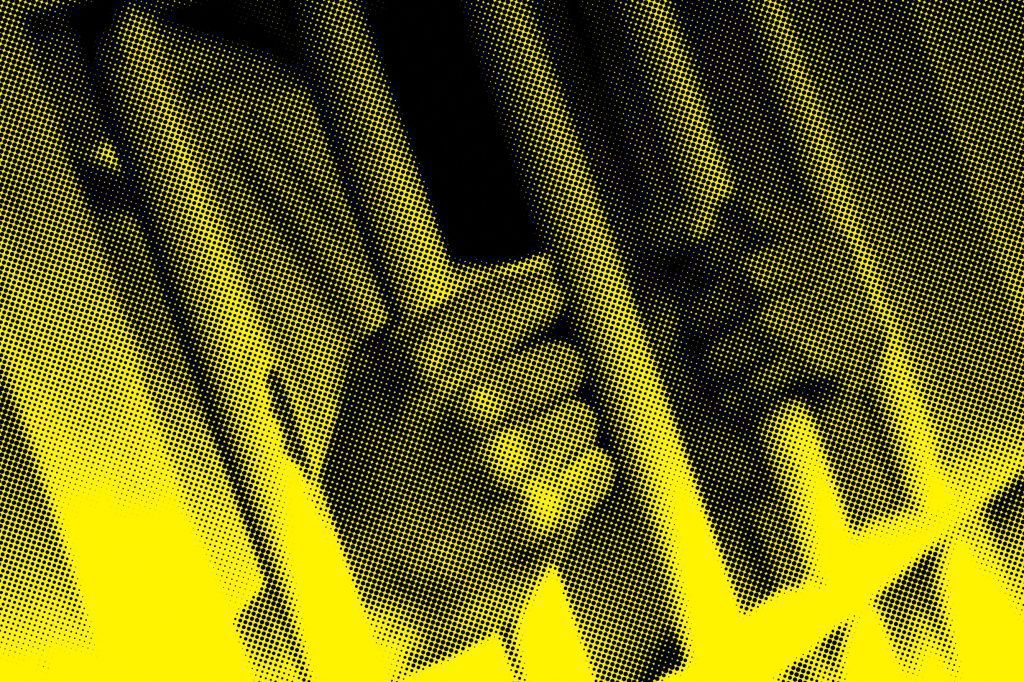 Alberta’s actions to silence critics of the oil industry are just like those used by Russia, Kuwait, Saudi Arabia and others. It needs to stop. 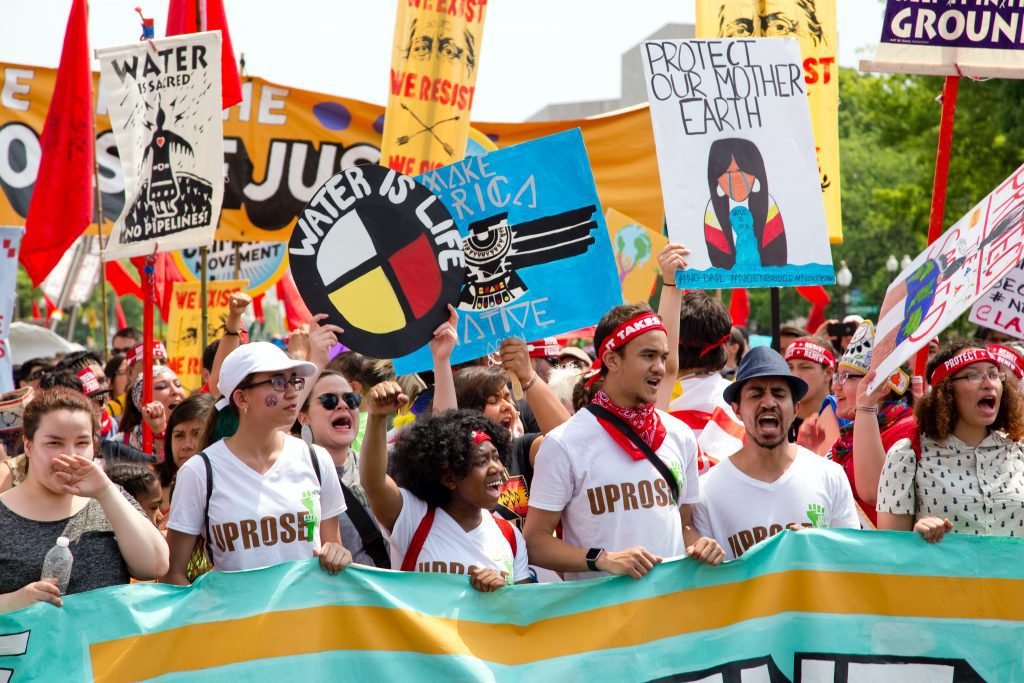 No, Alberta’s oil industry isn’t being unfairly targeted by protesters