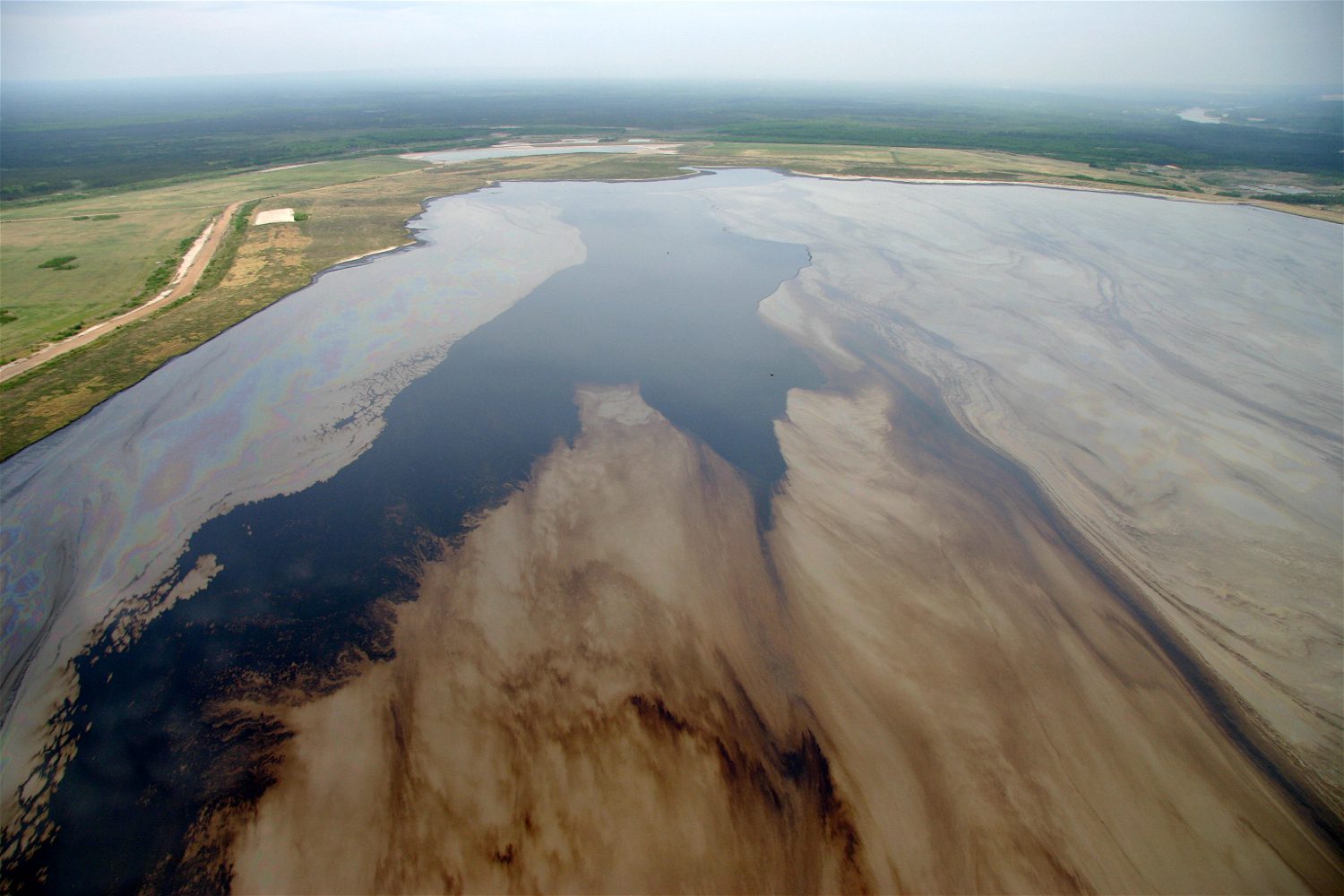 When It Comes to Toxic Tailings Ponds, Industry Continues to Pass the Buck, and Alberta and the Federal Government Are Going Along With It 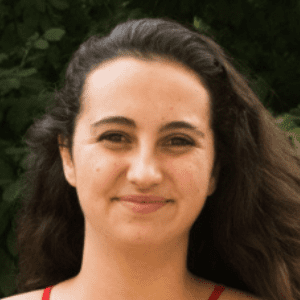 “I’ll clean this mess up later.” How many times have I said this about my apartment, knowing very well that I would later hate myself for delaying it.

We’ve all done this. But how many of us delay a clean up for 50 years, at which point the clean up cost has grown to 130 billion dollars. And how often does it leak tens of billions of litres of toxic water into nearby life-giving ecosystems? Right – none of us have done that.

None of us, except the oil and gas companies operating in the Alberta tar sands. The story is sadly not a new one: Suncor, CNRL and Imperial, among others, have been delaying cleaning up the waste from their operations, including toxic tailings ponds, for decades, allowing millions of litres of toxic water to leak every day, polluting the land and water indigenous communities rely on.

What are tailings ponds?

Tailings ponds are enormous human-made reservoirs the size of lakes in which the toxic byproduct of oil extraction from tar sands are stored. They contain dangerous chemicals such as ammonia, lead, mercury, benzene and naphthenic acid. These toxic ponds are located precariously close to the Athabasca river, a source of fresh drinking water to many Indigenous communities, and home to rich and diverse biodiversity. Rounds of unsuccessful attempts to get industry to clean up their mess have taken place over the last decade, so that today the surface of their tailings ponds cover more than 1.3 times the size of Washington D.C!

Industry Wants to Take Another Shortcut

In the past few months, while monitoring of the tailings has been halted during the COVID-19 pandemic, the Federal government, Alberta government, and industry groups have been meeting to talk about clean-up solutions.

It is clear that the highly profitable oil and gas companies — operating for over fifty years — must be responsible for their clean up. And since they are currently 129 billion dollars short of the savings they are supposed to have set aside for tailings clean up, it is reasonable to conclude that this massive cost could be pushed onto Albertan and Canadian taxpayers. So, it might seem like good news that the Federal and Alberta governments and industry are meeting up to discuss how tailings will be ‘reclaimed’?

Indigenous communities who are involved in these conversations say the only solution being seriously considered is the rapid approval of regulations that would allow treated wastewater from the tailing ponds to be released back into the Athabasca River. Is it any surprise, given that releasing treated tailings rather than fully addressing the toxic mess is a much less expensive option?

There exists no independent science to support the claim that the treated water is safe. Indigenous communities and local scientists are expressing serious concern over the poor consultation process. Yet, industry and the Alberta government are pushing for  the regulations to be rapidly developed and so far the Federal government is following along.

One man’s trash is another man’s cancer

Industries’ failure to clean-up its pollution harms local ecosystems, increasing the levels of toxics and salt. It also greatly threatens Indigenous communities downstream, who are already experiencing high rates of rare cancers, although they do not even have access to information on how large the risk is for them. In speaking to the Narwal, Melody Lepine of the Mikisew Cree First Nation highlights how serious the uncertainty is: “It’s making its way to the groundwater, so is it making its way to our surface water? Is it making its way to the foods and wildlife that we rely on for subsistence purposes, our traditional foods? Are we consuming it?”.

The federal government must stop developing regulations that allow for the dumping of treated tailings and show real leadership for Canadians and the Indigenous communities most impacted by working with industry and affected communities to mandate sustainable, safe clean-up solutions.

Stories of a rapidly recovering oil and gas industry have made their way into the news lately, with the promise of higher oil prices and higher profits. The Alberta and Federal governments must seize this opportunity to make companies plan for and pay for a real cleanup, which does not include the dumping of toxins in the river.

After all, when I do get around to cleaning up my apartment, I don’t take all my garbage and dump it onto someone else’s front porch.