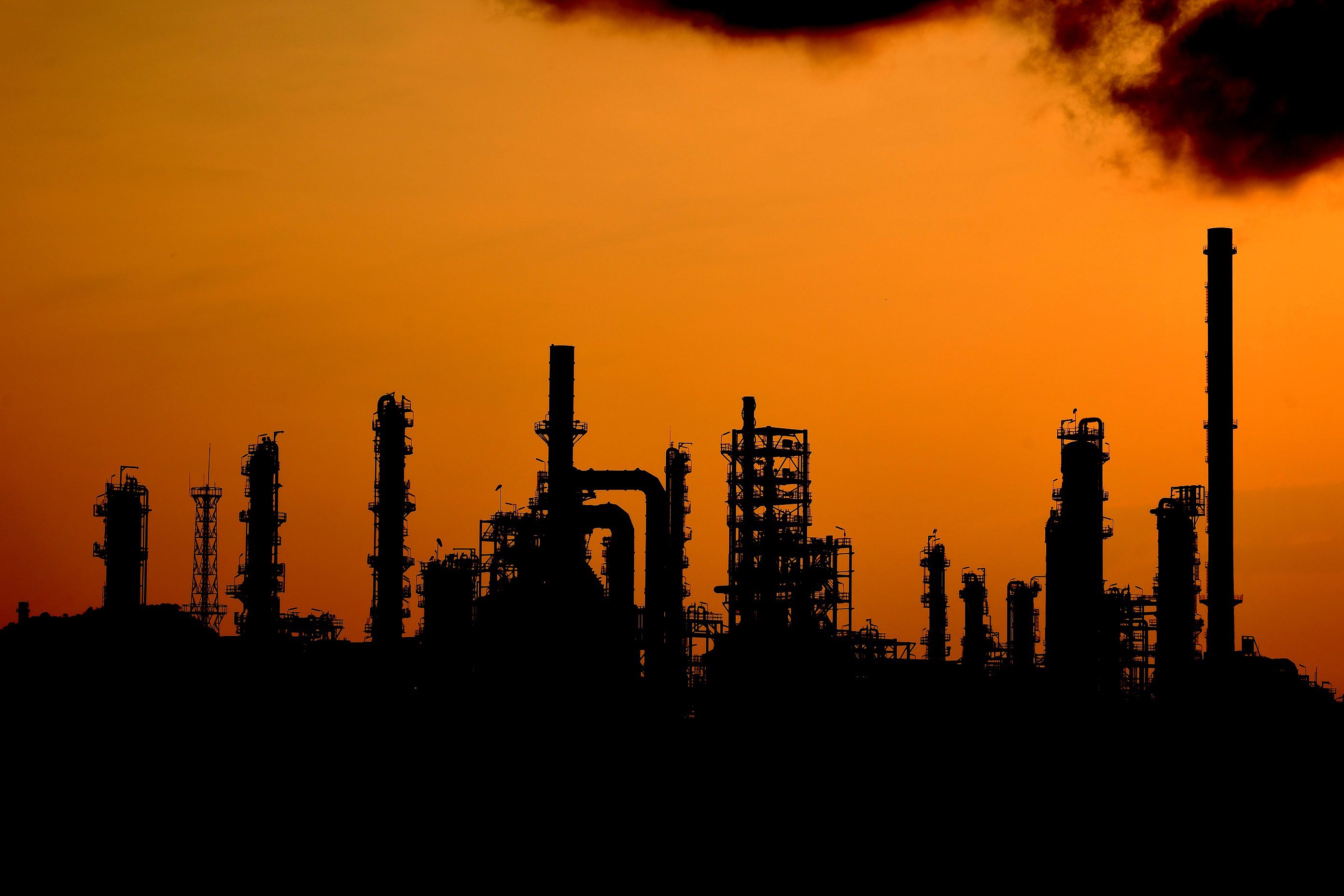 The numbers are in: Big Oil made out like bandits during the pandemic

While millions of people in Canada have faced painful economic uncertainty, oil and gas companies made $9.1 billion in *excess* profits in 2020.

That’s $9.1 billion beyond what the companies were expected to earn, based on their average profits over the past five years.

These numbers come from a new report from Canada’s Parliamentary Budget Office (PBO).

The report, Cost Estimate of an Excess Profits Tax, looked at what would happen if an additional 15% tax rate was applied to excessive profits earned by big firms in 2020.

The PBO found that applying a“pandemic profiteering” tax on large corporations who saw their profits soar during the pandemic would generate $8 billion in revenues.

The tax would apply only to profits generated by big firms (those earning over $10 million) and only to excess profits, meaning only on profits that exceeded what a firm was expected to generate in 2020, according to their 2014-2019 average profit margin

Our friends at Dogwood dug into the PBO report to see who has been profiteering from the pandemic.

So really a 15 per cent excess profits tax would only recoup a small portion of the public money that padded oil company profits last year.

The PBO estimates that the mining and oil and gas sectors made $9.1 billion in *excess* profit in 2020. (The only sector that made greater profits was manufacturing, with $12.4 billion.)

An excess profit tax rate of just 15% would have generated $1.4 billion in revenues from the mining and oil and gas sector.

Excess profits tax has its basis in World War II

This is not without precedent: Canada had an excess-profits tax during the Second World War, which was as high as 100 per cent at one point.

Notably, Canada also raised the minimum corporate tax rate that would apply even to “normal” profits from 18 per cent to 40 per cent as part of the Excess Profits Act of that era.

Other countries, including the United States and Great Britain, also had wartime excess-profits taxes.

All of this begs the question: in the midst of another global crisis, why did Canada provide nearly $18 billion in financial support to the sector with some of the wealthiest companies last year?