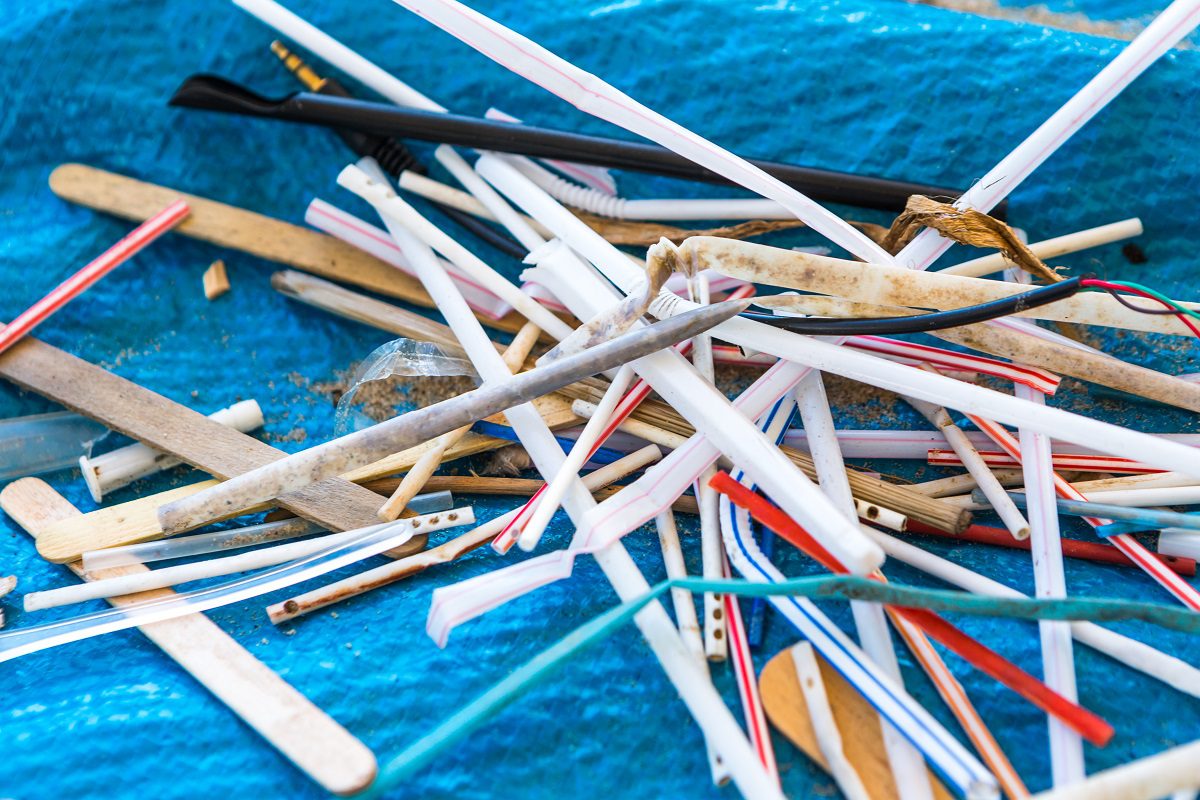 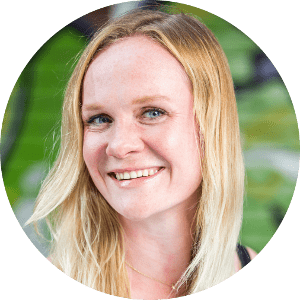 This week, the federal government announced it would be adding plastics to the Toxic Substance List under the Canadian Environmental Protection Act (CEPA). This is a crucial step towards regulations that would reduce plastic production, use and disposal. It’s about time.

As part of the same announcement, Environment Minister Jonathan Wilkinson released a draft management plan outlining the actions his ministry is considering to eliminate plastic waste. One of those actions is banning some single-use plastic items, specifically: grocery bags, straws, cutlery, six-pack rings, some takeout containers, and stir sticks.

The list itself is a good start. Canada has obviously been taking cues from the European Union (EU), which already moved to ban most of the same items last year. But Canada needs to do much more than ban plastic straws and spoons if it’s serious about a zero plastic waste future.

Much more is needed to tackle the plastic crisis

The truth is that our current, linear economy—where disposable products and packaging are the norm—is unsustainable. Instead, we need to transition to a circular economy, where reduction, reuse, and repair are prioritized and materials stay in the economy and out of landfills, incinerators and the environment.

Unfortunately, notwithstanding the bans, it looks like the government is going all-in on recycling as a silver bullet solution to plastic waste. But the reality is that recycling was a lie sold to us by the same industry committed to filling our cabinets, landfills and oceans with plastic —the petrochemical lobby.

Beyond the fact that many kinds of plastic are impractical or impossible to recycle, there are limits on the number of times plastic can be recycled before the polymers are too degraded and the material needs to be thrown away.

That’s why Canada needs to impose and enforce reduction and reuse targets, in addition to recycling and recycled content targets.

Next steps for Canada to tackle plastic pollution 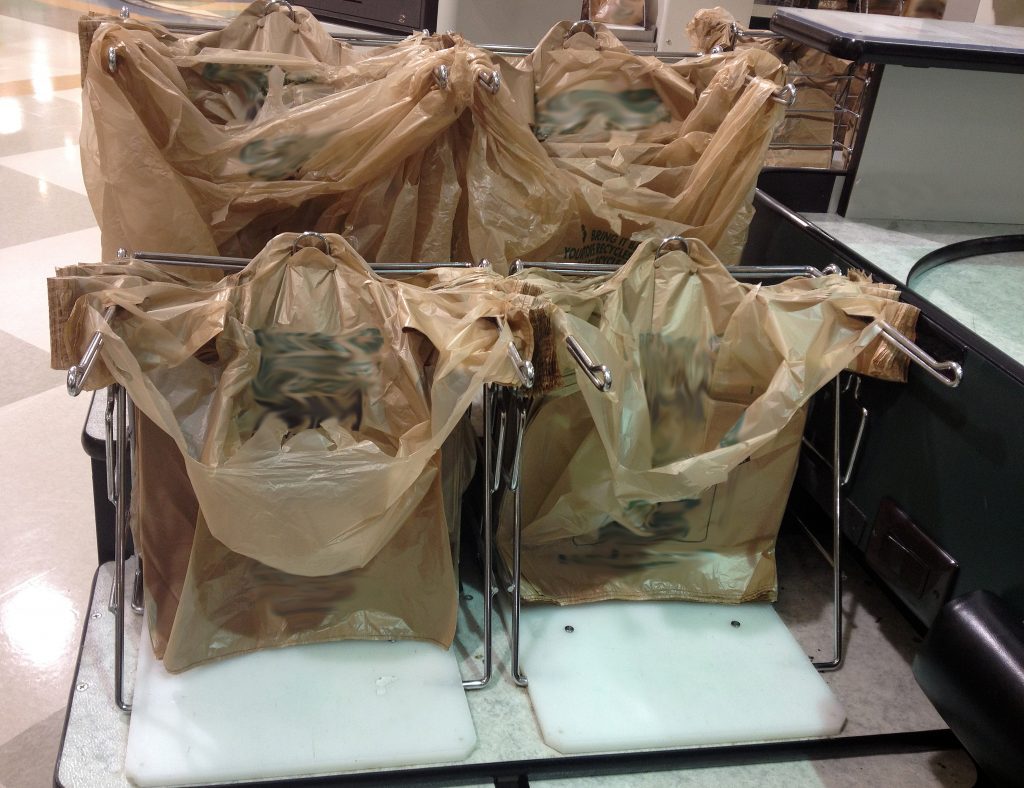 Between now and December 9, the government is asking Canadians, businesses, and other stakeholders to provide feedback on their proposed management plan. We’ll be at the table, pushing hard for the regulations we need to eliminate plastic waste in Canada, including:

The plastic crisis has been growing for decades, and there is no immediate solution. It will take actions from all levels of governments, industry and society to overcome it. But this week’s announcement is a next step in the right direction. 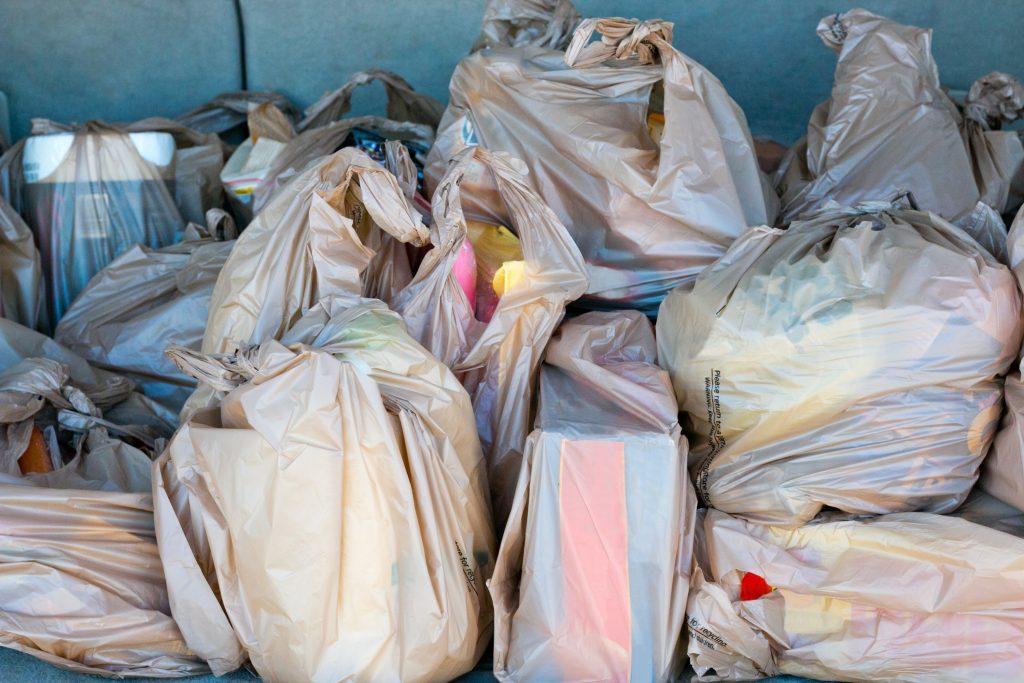 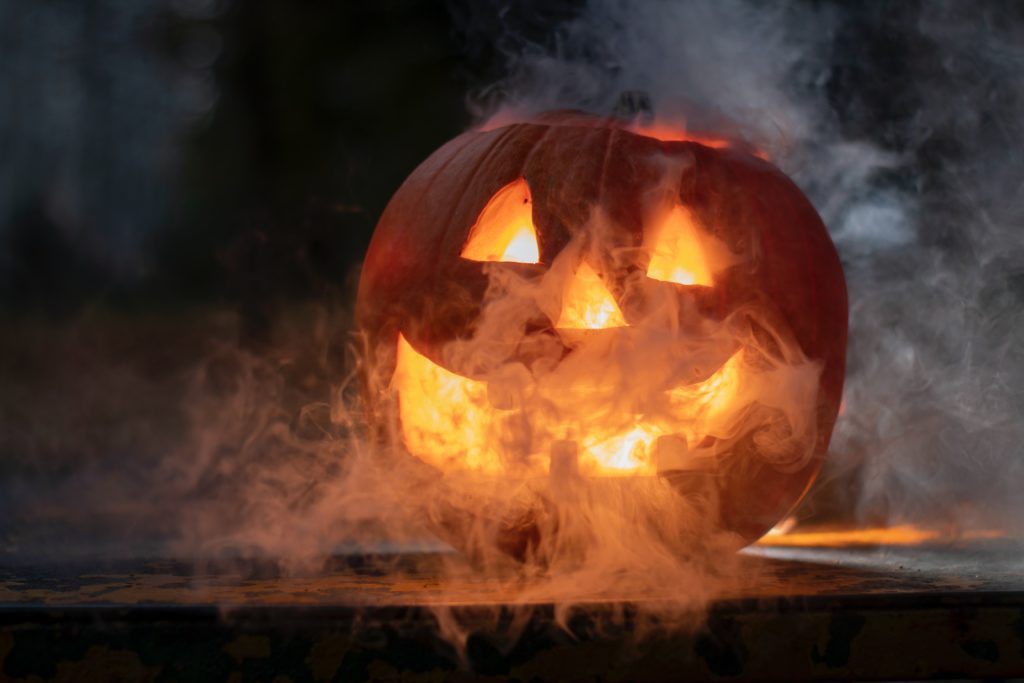 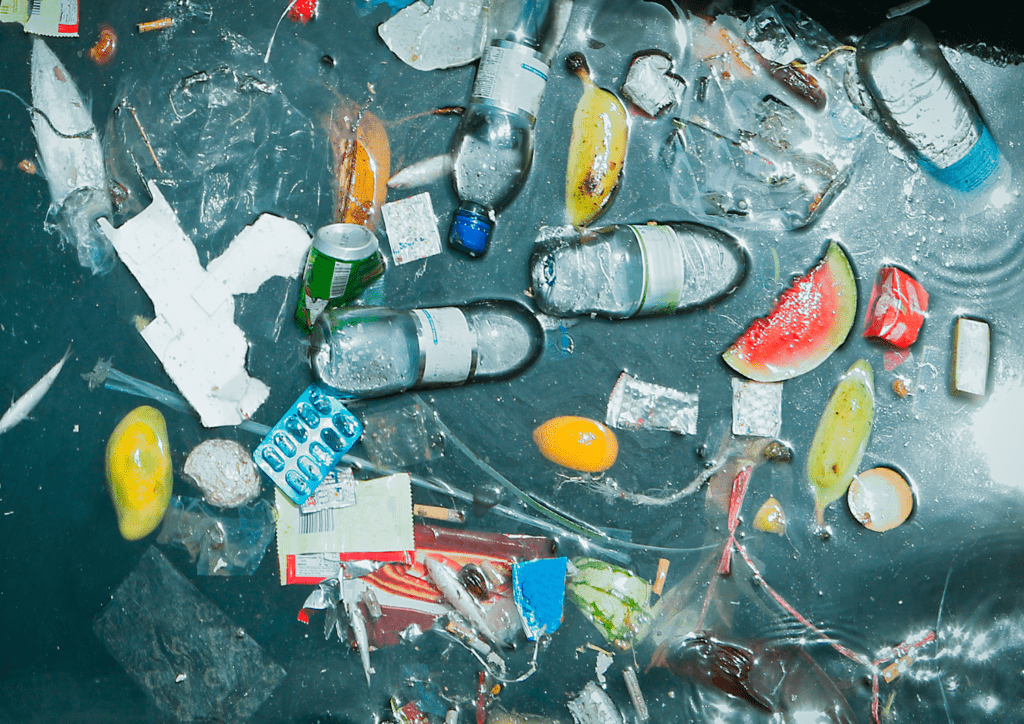