The good, bad and the ugly of how Ontario Bill 132 weakens accountability for polluters 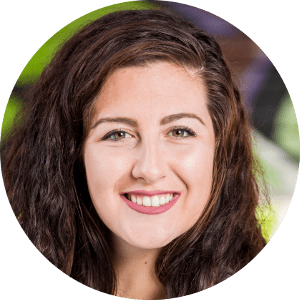 Earlier this month, we rang the alarm bells that sweeping changes in Bill 132— an omnibus bill that’s currently moving through the Ontario legislature—could have serious impacts on the environment.

The bill impacts many environmental laws and regulations, in areas ranging from aggregate extraction and groundwater protection to pesticides and exposure to toxics. In schedule 9 of the bill, there are changes to environmental penalties and how industries are held accountable when they contaminate Ontario’s waterways.

In this blog, complement our earlier piece, we will take a deep dive into the good, the bad and the ugly of the proposed changes in Bill 132. We will also look at how they could change the way we hold polluters accountable.

The Good – Potential to expand penalties

Unlike most policies the current Ontario government has put forward, there is some potential for positive change from Bill 132. The bill proposes expanding the ability to levy environmental penalties for types of pollution events that weren’t covered before. This is a good step. But we don’t have the details on how this would happen. And as the old saying goes: “the devil is in the details”.

In order to expand penalties and fines to types of contamination that weren’t subject to fines in the past, regulations will need to be made. Without knowing the details of those regulations, we can’t say whether enforcement is getting stronger, weaker, or staying the same.

As we detail in Part 1 of this blog, Bill 132 proposes to end daily fines for non-compliance with environmental rules. Having daily fines sends a strong message to industries, and encourages any issues or contamination to be dealt with quickly. Switching so industries are only fined once per incident instead of once per day each day the incident occurs can only serve to weaken enforcement, not strengthen it. 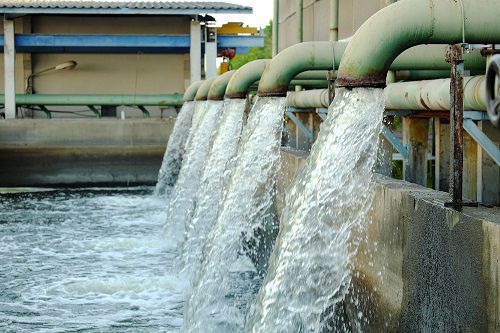 The bill is also moving to eliminate the need for the Ministry of the Environment, Conservation and Parks to publish a 5-year report on environmental penalties. Losing these reports will weaken public accountability and make it harder to assess how Ontario is doing in holding polluters accountable.

The Ugly – Weakening accountability for polluters

The bill as its written now could restrict the ability for the Ministry of the  Environment, Conservation and Parks to prosecute a polluter in court if they’ve already paid an environmental penalty. This so-called “double jeopardy” is important to preserve because, especially in cases of water pollution, an incident could turn out to be more severe than originally thought. Currently, the ministry is able to escalate that offence to court even if the polluter had paid a smaller fine. The proposed changes in Bill 132 could limit their ability to do so.

Finally—the pièce de résistance, the cherry on top—is that the bill moves to take out what’s called the “reverse onus clause”. This rule is part of what makes environmental penalties quick and effective enforcement tools. It means that, if a polluter wants to appeal a fine, then the onus (or responsibility) is on the polluter to prove that the contamination didn’t happen, or didn’t cause harm.

But if Bill 132 passes as-is, polluters won’t have that responsibility in an appeal. This could encourage more appeals and undermine the effectiveness of these types of penalties. This runs counter to the government’s stated objective of “holding polluters accountable.” It would make it easier for polluters to get out of paying fines and represents a step back for environmental protections in Ontario.

Despite a positive step in expanding the framework, the other changes detailed here and in Part 1 show that Bill 132 takes Ontario in the wrong direction. It’s essential that we remain vigilant and engaged. It’s up to us to speak out and let our elected officials know that Ontario’s environment is not for sale. We will not stand for letting big industrial polluters get away with pollution. 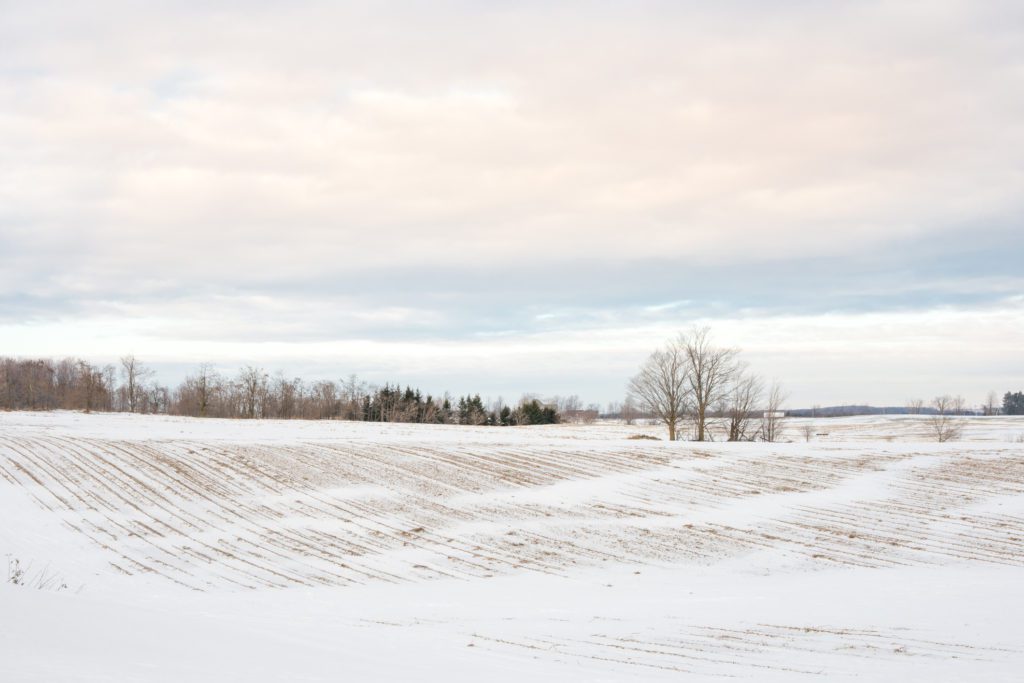 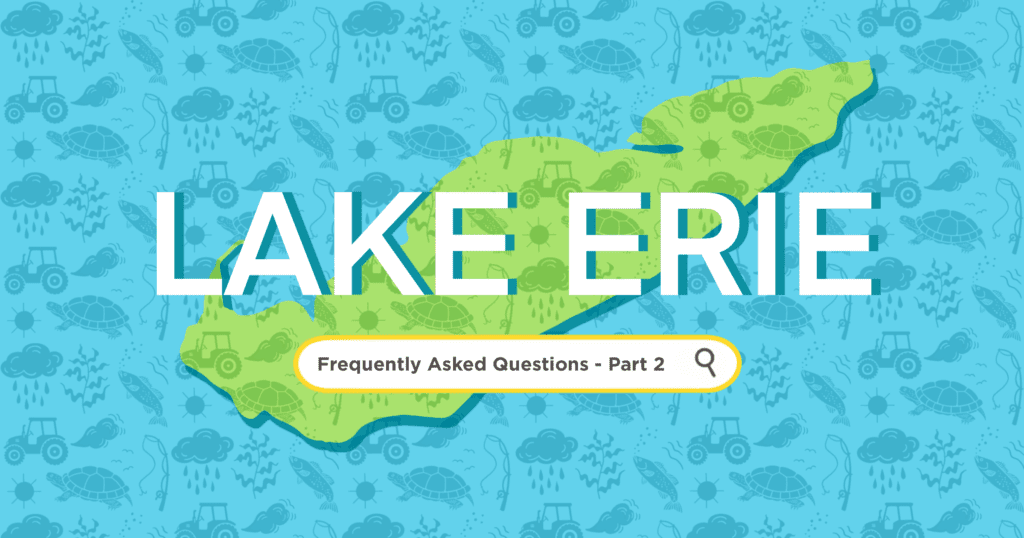 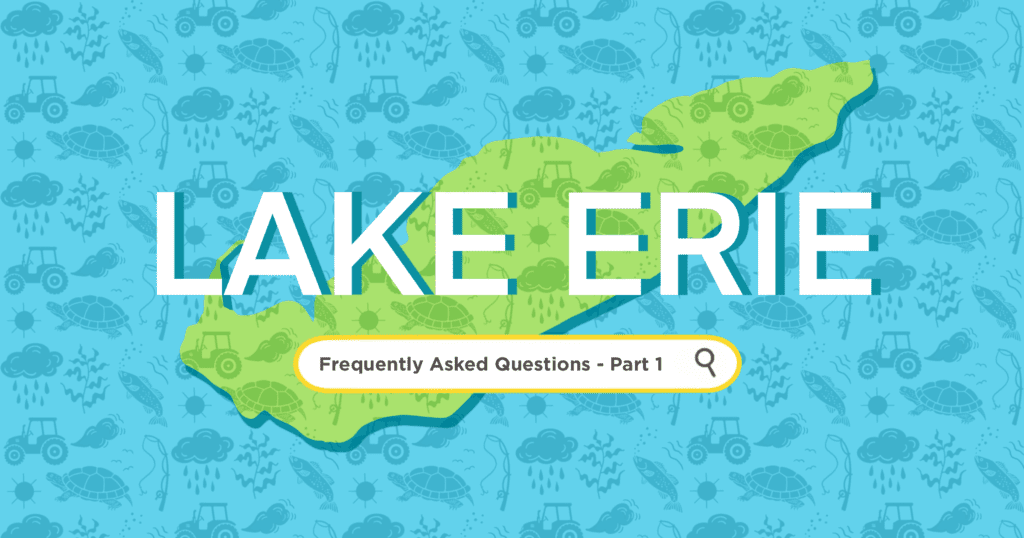