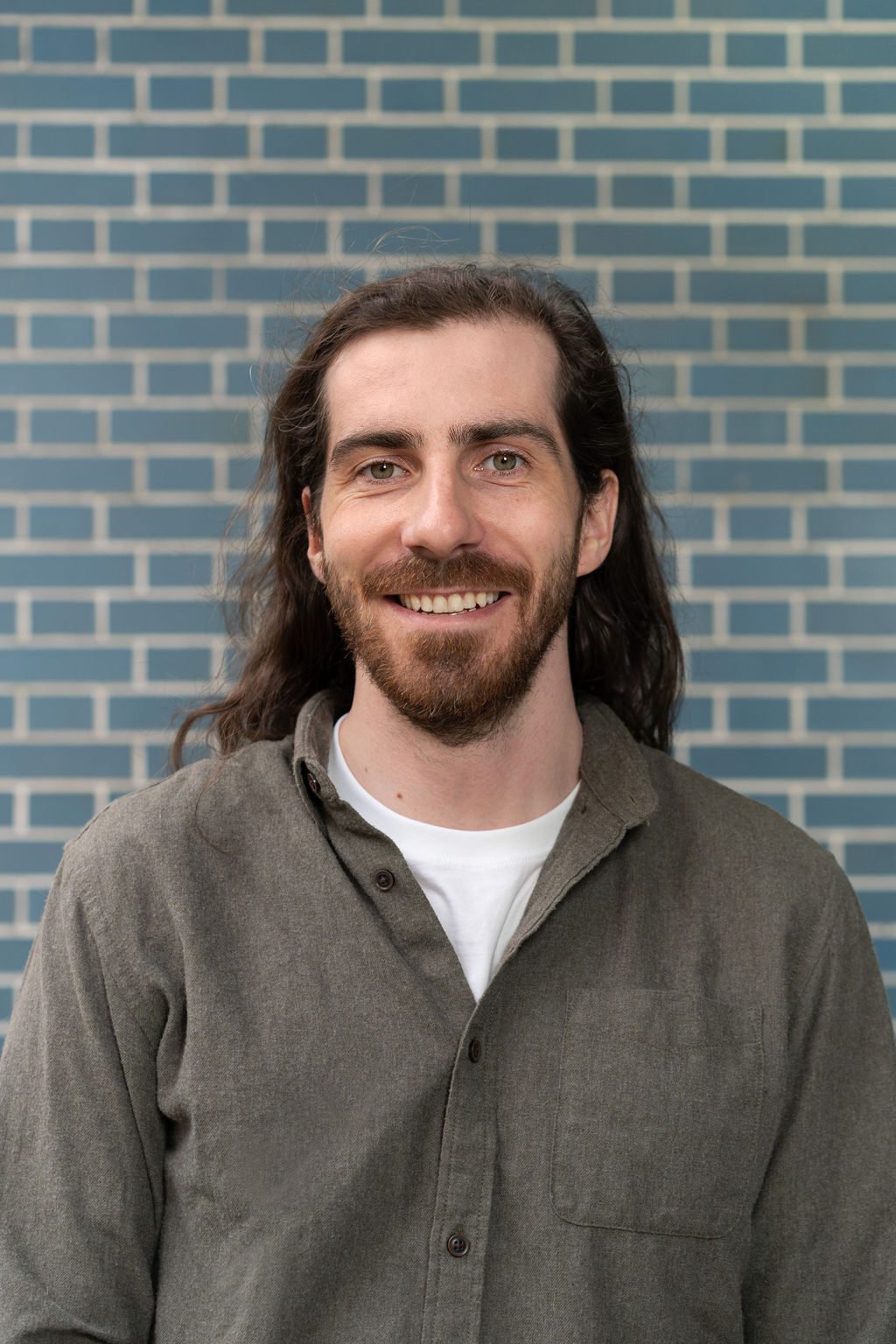 The data is in for October 2022, and so, like we did last month, we’ve put together highlights of lobbying Canada’s oil and gas industry has done of the federal government, and who in particular they have been targeting.

The most lobbied federal ministry was Natural Resources Canada (NRCan), with a whopping 39 lobbying meetings. Also noteworthy, the Ministry of Finance saw a significant uptick from September, being lobbied 23 times in October.

These companies have been fighting against effective climate regulations, advocating to be allowed to continue extracting oil & gas indefinitely, and for way more subsidies to help them do it.

WHO LOBBIED THE MOST

The three companies that held the most lobbying meetings with the federal government in October 2022 were:

Many of these meetings were with government staff and advisors, hearing directly from industry representatives about what they want from the government.

WHO WAS LOBBIED THE MOST

The Ministries which took the most meetings with oil & gas companies and associations were:

WHICH MINISTERS TOOK THE MOST LOBBYING MEETINGS

The Ministers who took the most meetings were:

WHY THESE NUMBERS MATTER

These politicians continue to take meetings with the oil and gas industry – which they don’t have to! – and to listen while industry lobbyists make their case.

Details of these meetings aren’t made public, and are usually only partially uncovered through access to information requests.

The numbers here are under-counts. Although we’re tracking over 50 companies and lobby associations, the complete list of oil and gas companies lobbying the government is longer than that.

Environmental non-governmental organizations (ENGOs), such as Environmental Defence, also engage in lobbying, but do so in the public interest, not in the private interest, as oil and gas companies do. ENGOs are granted far less access to key government decision-makers.

We need to to tell politicians to stand firm on the need for strong climate action, like implementing a hard cap on oil & gas industry emissions, and not handing out subsidies to these companies.