Thousands of Canadians and leading conservation groups demand monarchs be legally protected as an endangered species, as nature summit begins

OTTAWA | TRADITIONAL, UNCEDED TERRITORY OF THE ALGONQUIN ANISHNAABEG PEOPLE – More than 5,000 people and a coalition of conservation groups are calling on the federal government to finally take action after waiting over six years to protect monarch butterflies.

The groups are calling for immediate protection for monarchs and a national strategy to reduce pesticide use in Canada. Widespread use of the controversial herbicide glyphosate has wiped out milkweed (the monarch butterfly host plant) from much of the landscape, contributing to the decline of monarchs. Other chemicals, like neonicotinoid pesticides, can be particularly toxic to insects like bees and butterflies, and have been banned in other countries. Another co-factor, radiation from wireless communications can affect navigation during migration.

In Canada, lengthy delays in government action are common and can push species to the brink of extinction. The Committee on the Status of Endangered Wildlife in Canada, an independent scientific panel that advises government, officially recommended monarchs be protected as endangered in 2016. In 2014, COSEWIC had recommended that protection for western bumblebees also be increased.

The tragic decline of monarch butterflies, and Canada’s failure to protect them, highlights what’s at stake during the COP15 negotiations toward a new global framework to halt and reverse biodiversity loss. Protecting monarchs as endangered species and reducing pesticide threats must be part of Canada’s response.

“Extinction is forever, and Canada can do something powerful to save iconic monarch butterflies from this fate by listing them as legally protected species. We can also work with farmers and communities on alternatives to pesticide overuse that will protect monarchs and our food supply from toxic pesticides.”

“Since 2016, monarch butterflies have been in legal limbo in Canada. Since then, most meaningful conservation action has come from residents and groups that have planted milkweed and native wildflowers in support of monarchs. It’s time for the federal government to do its part and legally protect monarchs as an endangered species, ensuring future generations of Canadians enjoy the whimsy and joy of these migratory marvels flitting through our summer skies.”

“Recognizing that monarch butterflies are endangered should inspire actions on several environmental agents. During migration, monarchs might not only be starved, baked with climate change and poisoned with insecticides; they could also be getting lost. Wireless radiation for telecommunications impairs monarch navigation ability. Fortunately, safer tech options are faster and more resilient.”

“Reducing pesticide use is a must if we want to protect pollinators and other key species. Pesticides by definition aim to kill insects, plants and fungi, so by design they kill the foundation of our ecosystem. They have to go.” 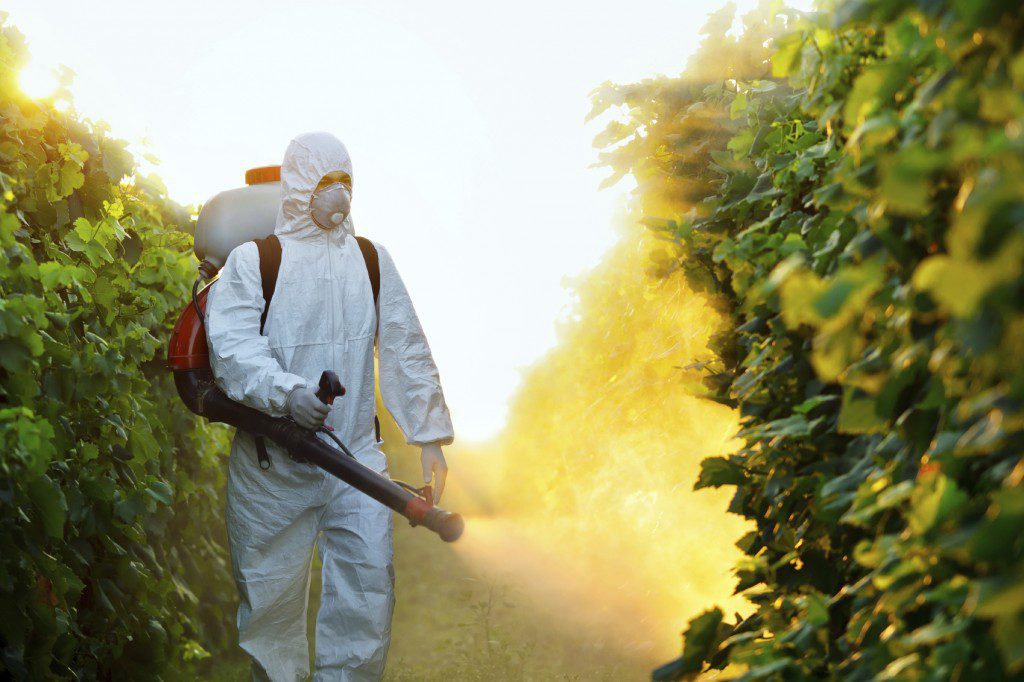 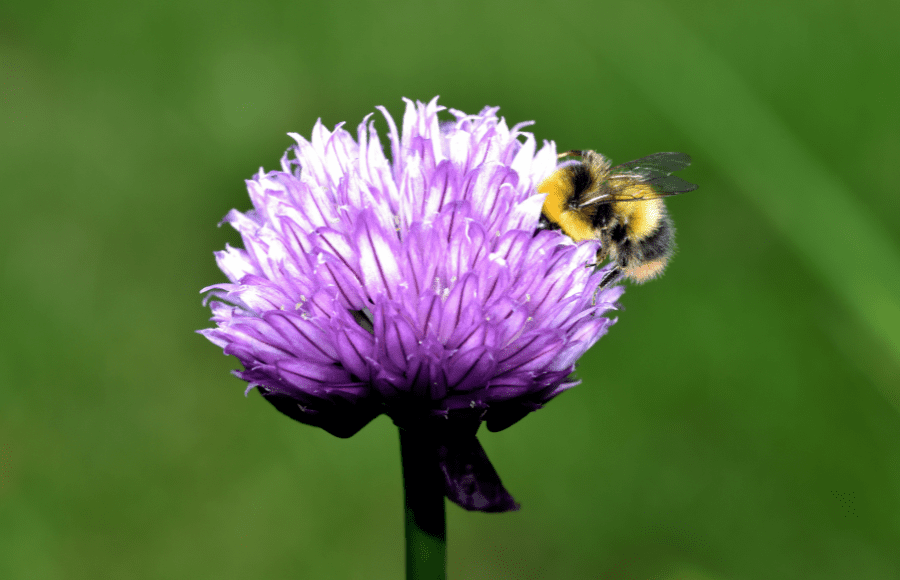 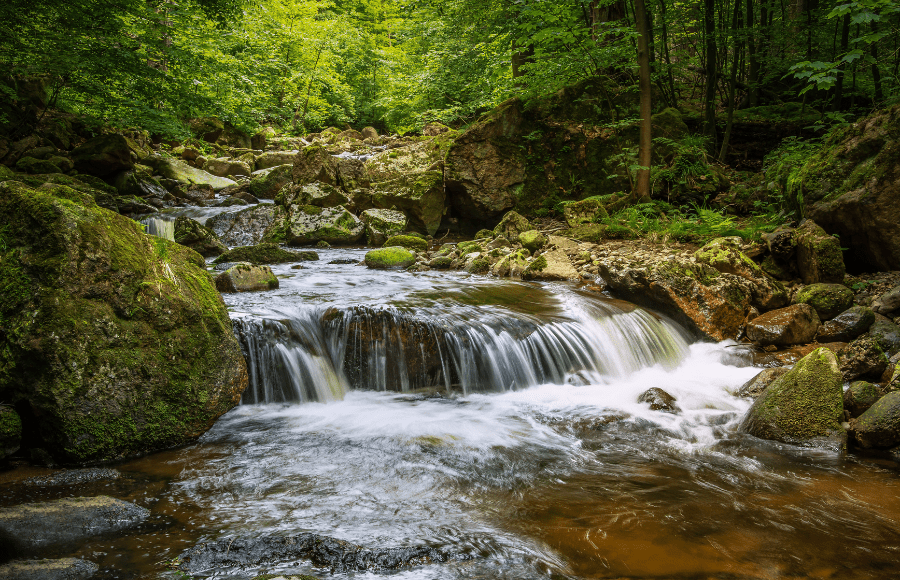