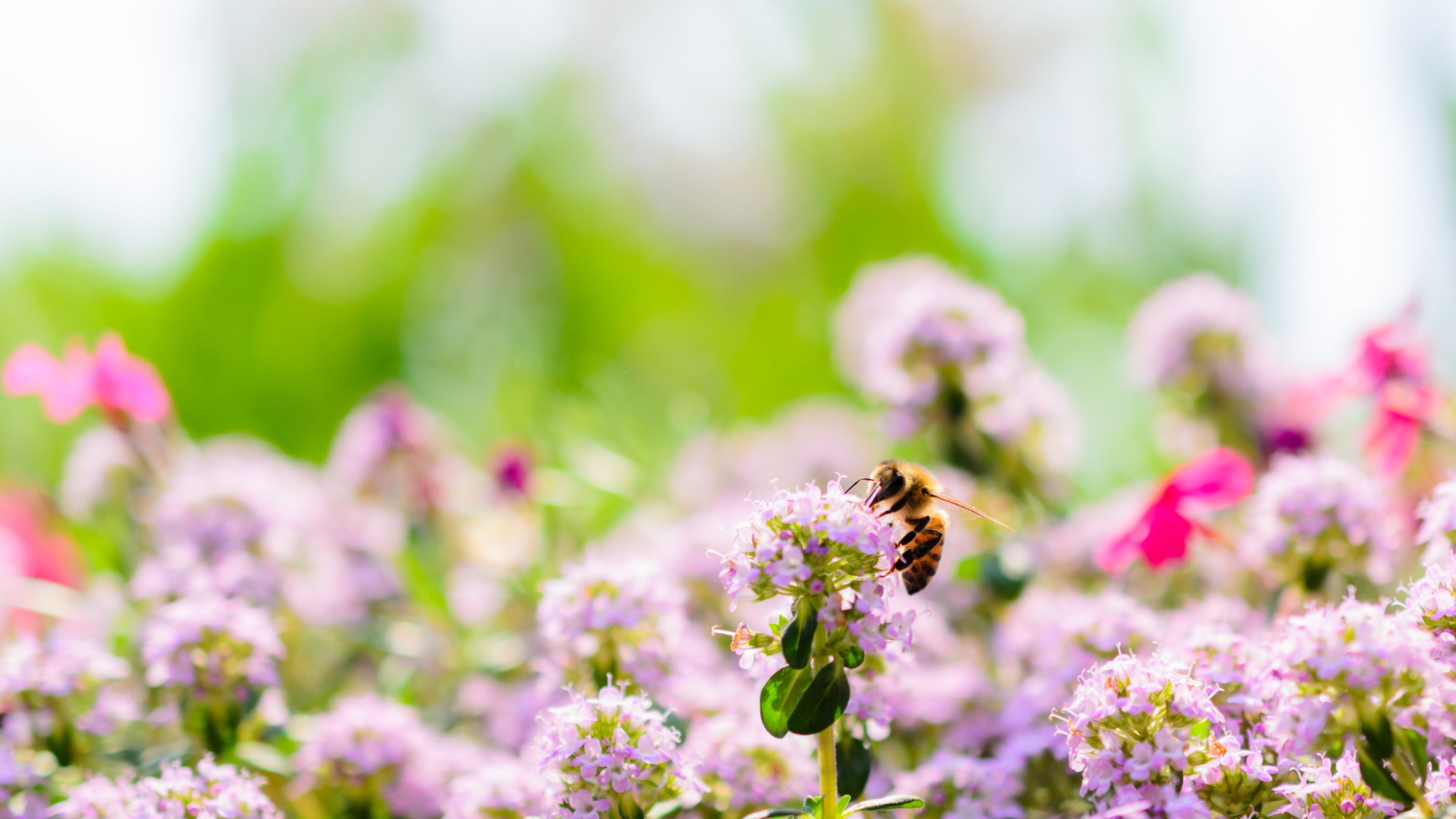 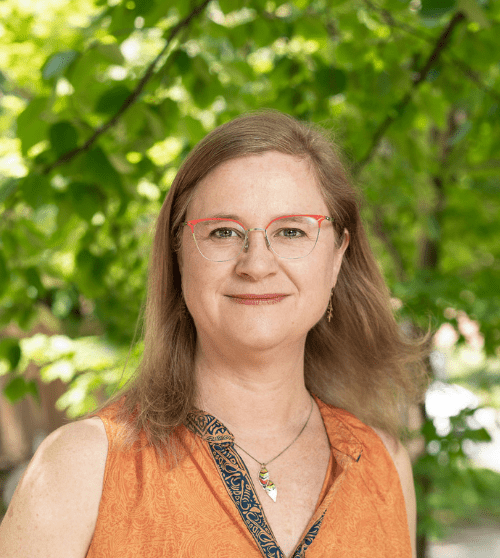 Bees are disappearing. Caribou are endangered. Wetlands are being filled in. Forests are being cleared. This is happening in our own backyards and well beyond. The UN has identified 1 million animal and plant species threatened with extinction, which is why world leaders are meeting in Montreal this month to come up with a plan to reverse the loss of natural habitats that sustain a diversity of living things on earth.

Birds, insects, mammals, reptiles, fish, plants and trees are all threatened by mining, energy generation, manufacturing, intensive agriculture and urban sprawl – and the resulting climate change and toxic pollution. These harmful activities also disrupt relationships that Indigenous Peoples have nurtured with the lands, waters and living things in their traditional territories since time immemorial.

Will Canada come to the table prepared to commit to the crucial measures needed to stop the decline while respecting the sovereignty and treaty rights of Indigenous Peoples? We will be watching closely for the answer.

Canada has a mixed record lately on the international stage. The federal government has reluctantly joined calls to phase out fossil fuels following criticisms of the polluter presence and influence at the climate COP27 in Cairo, Egypt, last month. On the other hand, Canada has joined a High Ambition Coalition of countries to end plastic pollution and has been playing a leadership role towards the negotiation of a global treaty.

Canada also has a mixed record on the domestic front. There has been progress on the commitment to protect 30 per cent of coastal and terrestrial ecosystems by 2030 and some expansion of Indigenous protected areas. However, there’s been little to no response to calls from Indigenous leaders to prevent widespread harm from oil and gas projects, spills and contamination.


As co-host to the UN biodiversity conference, the federal government must commit to acting on at least two issues that both threaten biodiversity and undermine Indigenous sovereignty:

The Government of Canada has been actively fighting the closure of the pipeline and supporting Enbridge by invoking the 1977 pipeline treaty. This treaty makes no mention of Indigenous rights and does not take the current biodiversity, freshwater and climate crises that society faces into consideration. The government must stop putting the fossil fuel economy ahead of protecting the Great Lakes – the world’s largest freshwater body – and inherent Indigenous rights and treaty rights. Canada must withdraw its use of the 1977 treaty and look towards the existing alternatives to accommodate a permanent Line 5 shutdown.

In addition to stopping biodiversity destruction from toxic tailings pond releases and the leaky Line 5 pipeline, the government must take a leadership role in negotiations toward a strong global Framework on Biodiversity. That’s the least we should expect from the Canadian government in Montreal this month.