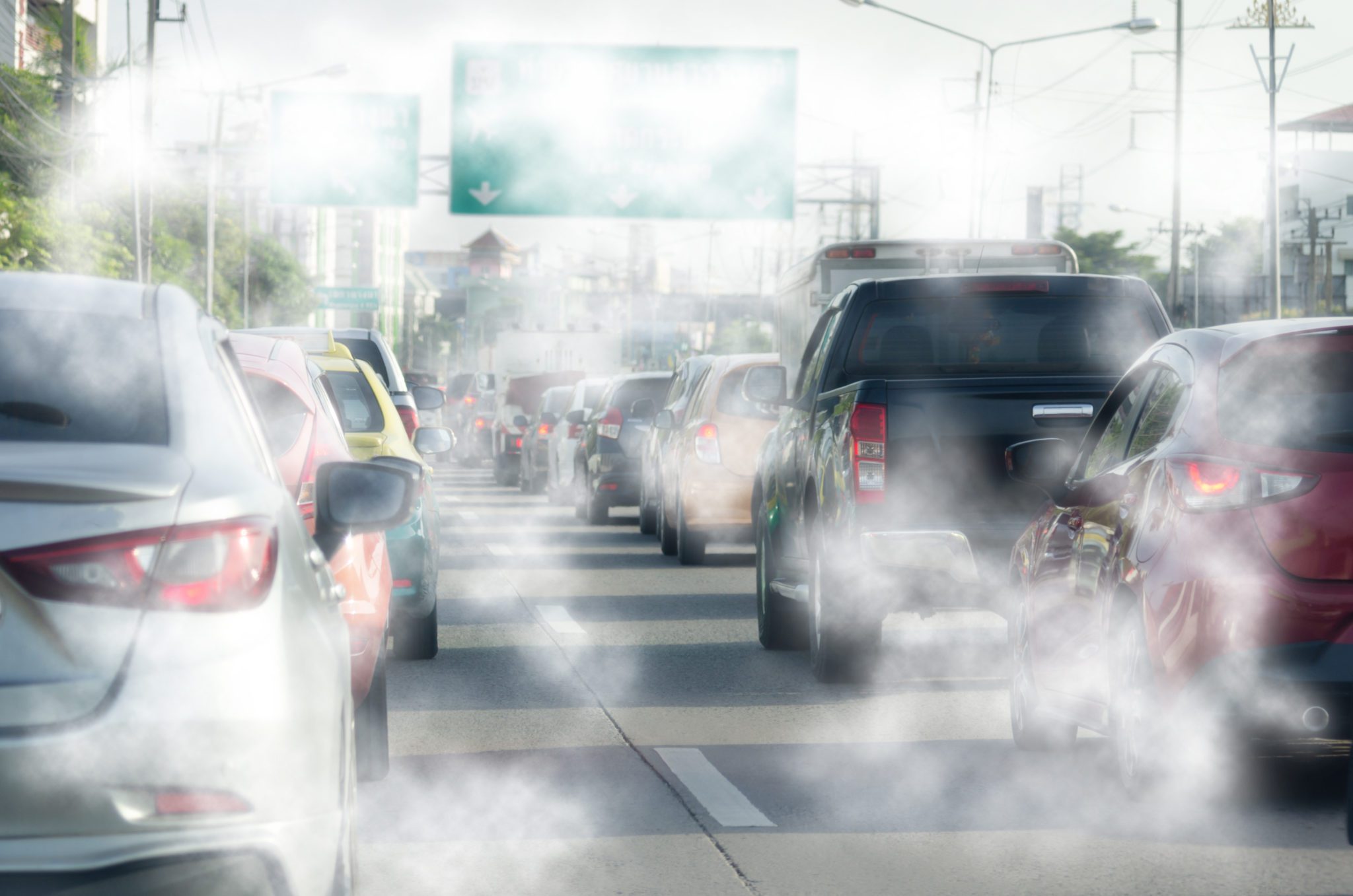 Smoke from the car exhaust on the road 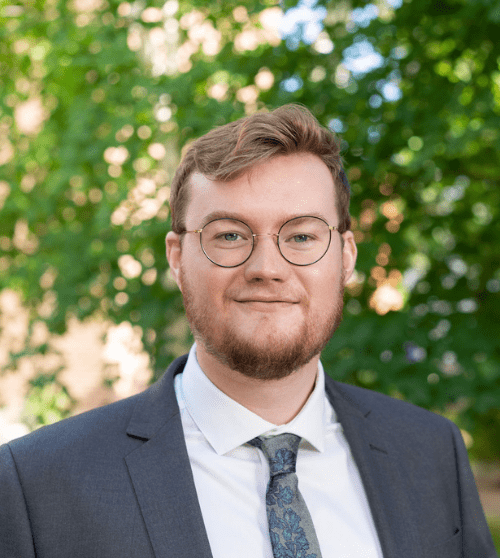 Transportation accounts for one quarter of Canada’s emissions – and we need action now to stop climate disaster.

So what is Canada doing to address this growing source of pollution? In 2021 the federal government reaffirmed their commitment to phase out the sale of new gasoline cars by 2035. Now, they’ve set targets to increase electric car sales to match. As our new report Profiting from Pollution: How the auto industry is fighting against clean car regulations shows, car corporations won’t meet electric vehicle (EV) sales targets despite their green pledges. They actually have a financial motive to slow the transition to electric vehicles and continue to pump out gas guzzlers.  They can’t be trusted with the future of our climate.

The federal government must urgently follow through on its promises to regulate auto sales to prioritize meeting EV sales targets, because a business as usual scenario will mean we miss targets and never get off gas in time to save the planet. 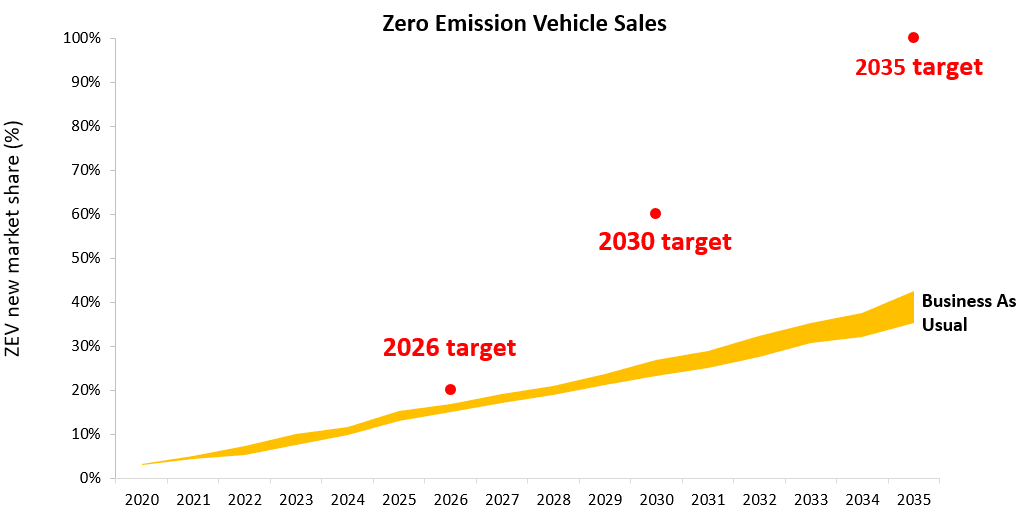 The good news is that there is a simple solution, we need to enforce the sales targets by regulating the auto industry, with a Clean Car Standard. It works just like fuel economy standards, but instead of telling car companies they need to make their cars more fuel-efficient – the government is telling them they need to make a rising share of them electric.

Why? Well,  to meet the sales targets – they will have to make electric cars that people can actually afford instead of just focusing on the luxury market. According to our latest report, enforcing electric car sales targets will lead to the average price of an electric car dropping by more than 20 per cent. That’s over $7200 off!

Car companies make more money by selling gas guzzlers than an electric vehicle and they’d rather keep it that way. Under a Clean Car Standard they will not be able to just focus on selling the polluting cars they’d prefer you to buy, instead car corporations would be forced to sell the kinds of vehicles that will keep our climate safe – instead of those that make them the most profit. This is why they’re fighting this regulation tooth and nail. Auto industry lobbyists are trying to mislead people about this policy, because by delaying the transition to electric vehicles they can keep profiting from pollution.

Despite their commitments to produce more electric vehicles, automakers have been working through their industry associations, the Canadian Vehicle Manufacturers Association (CVMA) and Global Automakers of Canada (GAC), to push back against this proposed regulation. The auto industry is recommending that the federal government triple EV purchase incentives (from $5,000 to $15,000) as a preferable alternative.

What they aren’t telling policymakers is that the auto industry is able to capture a significant portion (up to 18 per cent) of the money supposed to go to consumers from EV purchase incentives. By raising their EV price markups, they use the captured public funds to subsidize the sale of gasoline powered cars and sell more of those instead.

We modelled the policy they are lobbying for up to 2035 and it revealed that it would cost the public purse more than $54 billion dollars, $10 billion of which would get pocketed by the auto industry, and it would still fail to meet sales targets.

We can’t trust the auto industry with the future of our planet. They need to be regulated because they will always put their bottom lines first.

By taking action – we can create a clean future. A Clean Car Standard would reduce carbon emissions by 135 million tonnes by 2035. That’s equivalent to 57.5 BILLION litres of gasoline not burned.

Check out our full report: Profiting from Pollution: How the auto industry is fighting back against clean car regulations