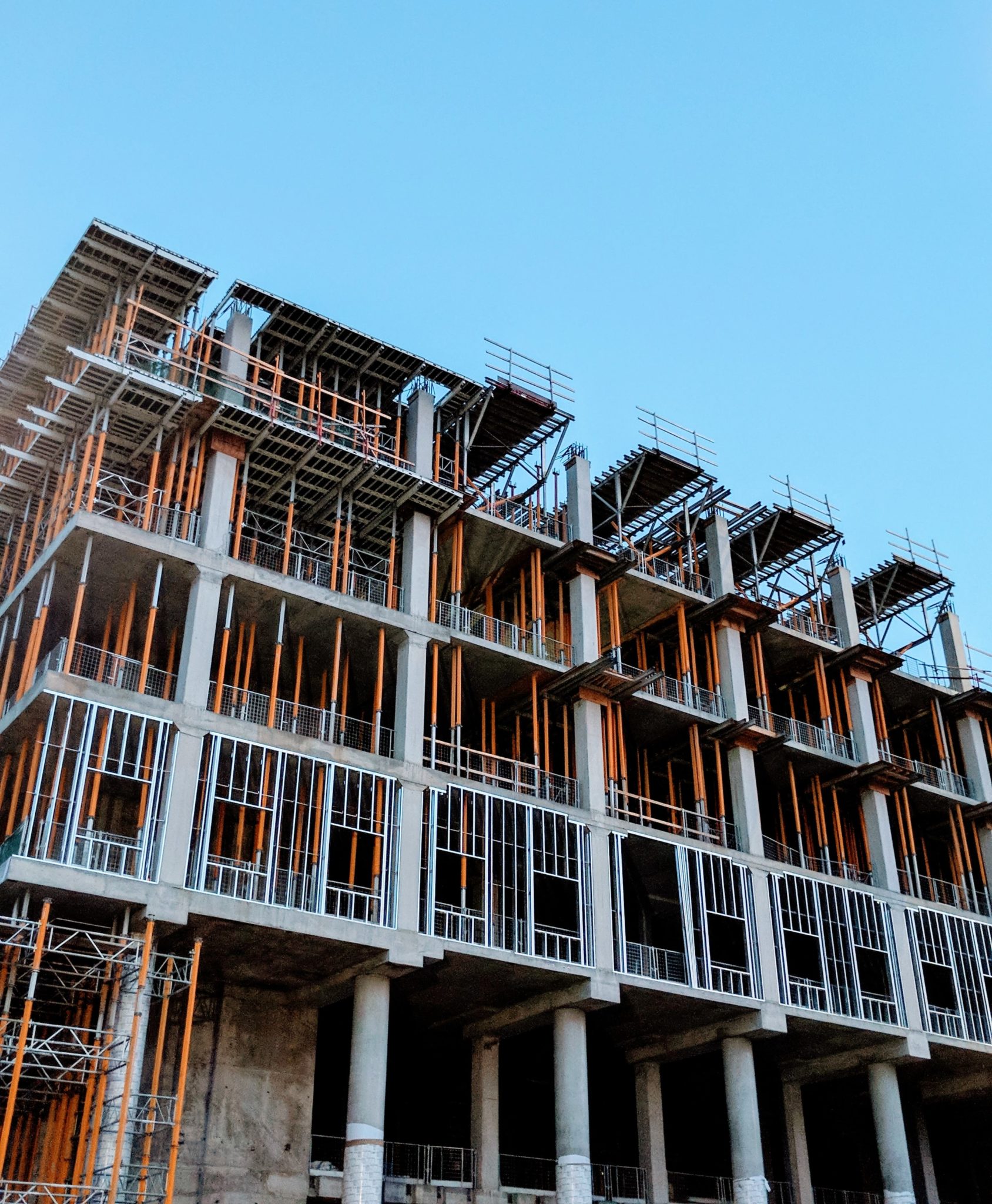 Photo by Tolu Olubode via Unsplash 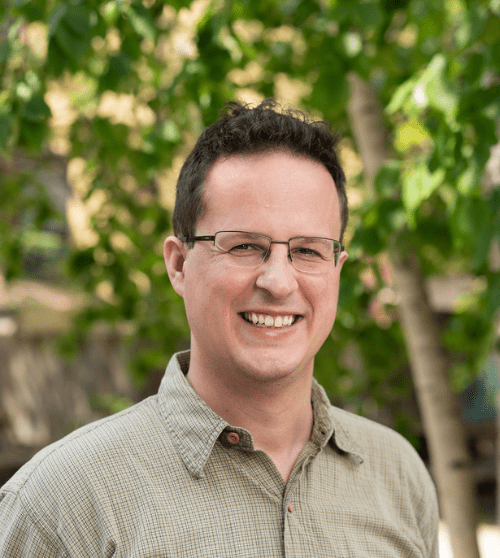 In the last few years, you’ve probably been hearing a lot of news about MZOs – Minister’s Zoning Orders. While MZOs are occasionally useful for urgent or unusual projects, the current government has been handing them out like candy – and the examples below are downright shady.

A Minister’s Zoning Order (MZO) overrides local planning authority to approve development without engaging the usual expert analysis or public participation. It exists for situations of extraordinary urgency, but the current Ontario government has issued more MZOs than all the other provincial governments in the last 20 years combined!

Some of these MZOs – like those that fast-track public, supportive housing in existing neighborhoods and the one that is allowing Toronto restaurants turning motor vehicle parking spaces into COVID-safe open air patios – are appropriate uses of the tool.

More often, however, MZOs are being abused to force through projects that should not and could not otherwise be approved, like sprawl development on farmland or wetlands. Or they are used simply as a convenient way to get zoning changes on specific pieces of property ahead of the release of new official plans later this year.

While one could easily draw up a list of ten or twenty ‘shady’ MZOs, the three MZOs described below (two of which were issued and one of which was not) suggest that the recent flood of MZOs may be more about helping land speculators develop specific bits of land in piecemeal fashion, rather than creating affordable housing in any systematic way.

1. The Medical Facility that wasn’t

Developers in Oro-Medonte applied for an MZO in 2020 in order to build a facility which would provide medical supplies like gloves and sanitizer during a global pandemic. It sounds like exactly the sort of situation where an MZO is warranted.

But by February 2022, there was no medical facility and the property, which was once farmland, was instead listed for sale on realtor.com with its new zoning mentioned as a perk!  After news about the attempted sale began to spread, the Ministry of Municipal Affairs and Housing threatened to revoke the MZO.

The property is no longer listed for sale and the property owner says they are in discussions with the Ministry of Municipal Affairs and Housing, but what would have happened if journalists had never noticed the listing?

2. Affordability is ‘outside the scope’ of a Minister’s Zoning Order

A developer in Vaughan who received the support of local councilors for its MZO request by promising that 10 per cent of the units would be affordable had a change of heart once the MZO was approved by the province. It’s no longer clear whether the development – which will be constructed near Major Mackenzie and the 404 – will include any affordable units at all.

The Ministry of Municipal Affairs and Housing didn’t include any affordable housing requirements when it issued the MZO’s saying that affordability was ‘outside of the scope’ of an MZO.  While the current government talks a lot about making housing more affordable, when push comes to shove they usually just let developers build more of the same unaffordable units.

3. Does anyone need housing more urgently than the unhoused?

While the Ministry of Municipal Affairs and Housing was happy to approve the two MZOs above and dozens of others, there is an MZO in Toronto that is still in limbo waiting for Ministry approval.

In March of 2021, the City of Toronto requested an MZO to build a supportive housing facility in Willowdale. The pieces of the modular housing units are already on site, but they can’t be assembled without the province approving the MZO.

Both the local councillor and the chair of the Planning and Housing Committee feel that this is a situation where an MZO is both useful and warranted – so why is the government dragging its feet here?

Part of a Pattern?

The current government has tried to wrap its unprecedented overuse of MZOs in rhetoric about Ontario’s affordable housing crisis – but the cases discussed above suggest that MZOs are approved or refused based on criteria that have little or nothing to do with affordability.

Some properties aren’t being developed at all – even after an MZO is issued. Others are being developed, but in a way that doesn’t meet the expectations of the municipal councilors who requested them. In at least one case where truly affordable housing is desperately needed, the Ministry of Municipal Affairs and Housing has refused to issue an MZO at all.

From a planning perspective, the list of MZOs which have been requested, approved, revoked and ignored has no clear pattern. This lack of any clear criteria or purpose gives an edge to pushy, well-connected developers and undermines evidence-based planning that responds to community needs.

The three examples in this blogpost offer just a glimpse at the dozens of MZOs that have been requested and approved in the last few years – to explore more, check out the Yours to Protect MZO Map.