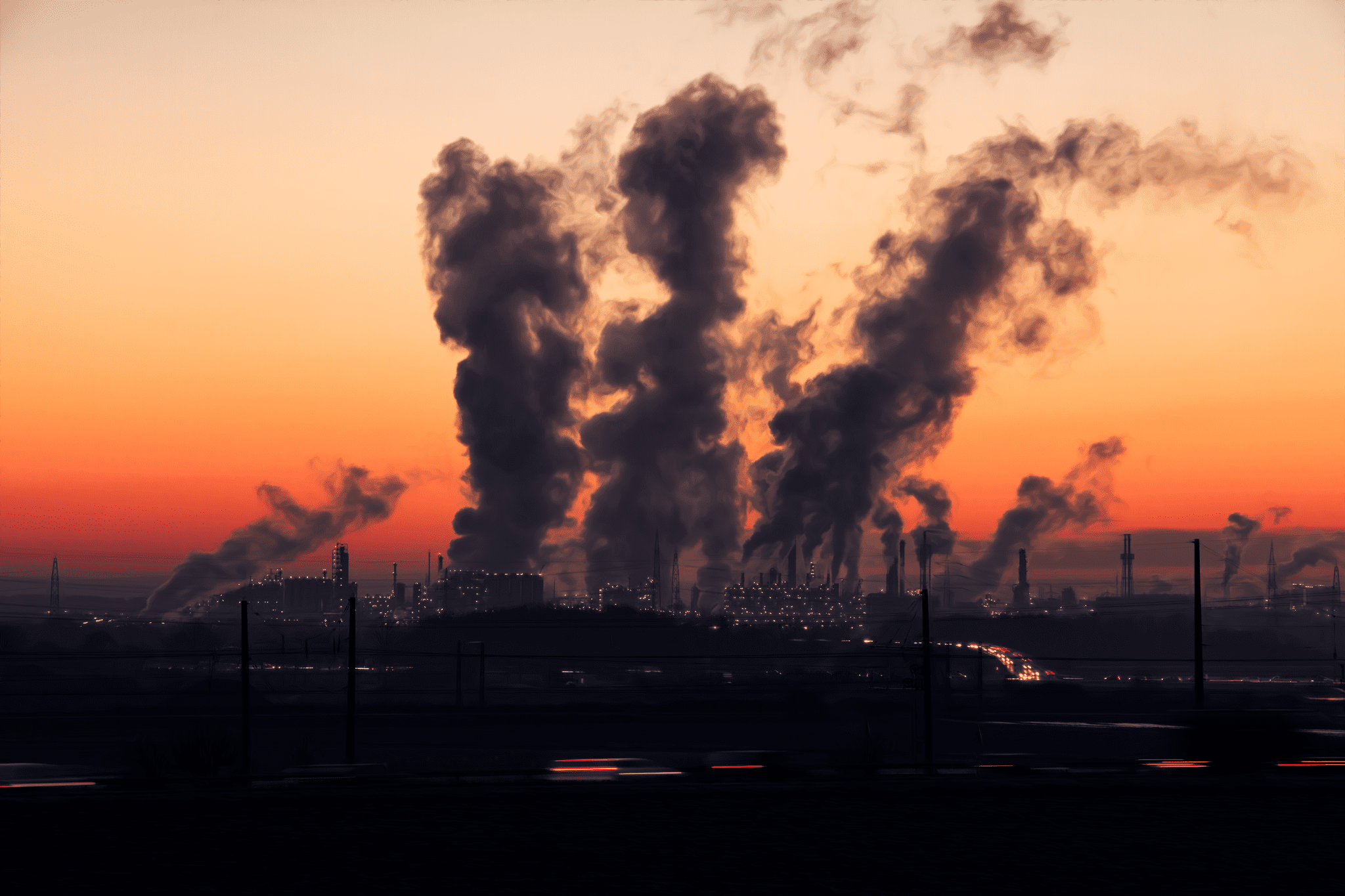 Photo by Ralf Vetterle via Pixabay

Three reasons you – yes, you – should care about Canada setting a stronger climate target

On a scale of 1 to 10, how excited are you for Canada’s upcoming Nationally Determined Contribution (NDC) announcement? You know, that thrilling moment where Canada announces its contribution to the global fight against global warming, the one coming out next month?!

If you realize you don’t know what these targets are about, what they currently are, and why they even matter, you are not alone. A recent poll found that only eight per cent of Canadians follow the evolution of the targets “pretty closely”.

This is understandable, given that the targets are often presented as percentages you can’t visualize, and that by themselves they don’t actually constitute real climate action. However, while it might not be worth hosting a full watch party for the release of these new targets, the upcoming announcement of the NDC should matter to those of us who care about having a liveable future.

What is Canada’s climate target, and why is it a big deal?

Canada has a little over a month to release its NDC, in which it is expected to lay out its ambition in terms of domestic and international climate action. The current target of 40 to 45 per cent emissions reduction from 2005 levels by 2030 is completely insufficient for the climate, and it also lacks elements of equity, planned transition, and nature-based solutions to make the pledge credible.

However, a new report by CAN-Rac, which Environmental Defence endorsed, highlights the pivotal role the new plan could have if it is informed by science, rooted in principles of justice and equity, and oriented towards nature-based and people-centered solutions. The report, which lays out a People’s plan for how the NDC should be structured, demands that Canada commit to doing its fair share by

In short, it recommends that Canada use this unique opportunity to do the right thing!

The announcement is a unique opportunity for Canada to get out of its cycle of confusing, vague or insufficient climate promises to give Canadians and the international community tangible proof that we actually want to win the fight against climate chaos. Still, knowing that the NDC has the potential to be disruptive of the status quo is not the most exciting news, I’ll agree with you on that.

There are however at least three real reasons to care about Canada’s upcoming announcement:

In an NDC inspired by what Canadians actually want in which international responsibility meets domestic feasibility, all of us would win:

Far from being utopian, a well-written NDC could be the stepping stone for Canadians to mobilize around a coherent, ambitious action plan.

Canada has a few more weeks to submit its NDC, giving us a last opportunity to let our government know that we have high expectations for much greater ambition and leadership. Sure, just like setting ambitious fitness goals hasn’t made me an athlete yet, Canada setting its target at its fare share won’t make it a climate leader right away. Yet, failing to even set the right goals would mean giving up on our aspirations of being a prosperous and progressive nation in a climate-friendly world.