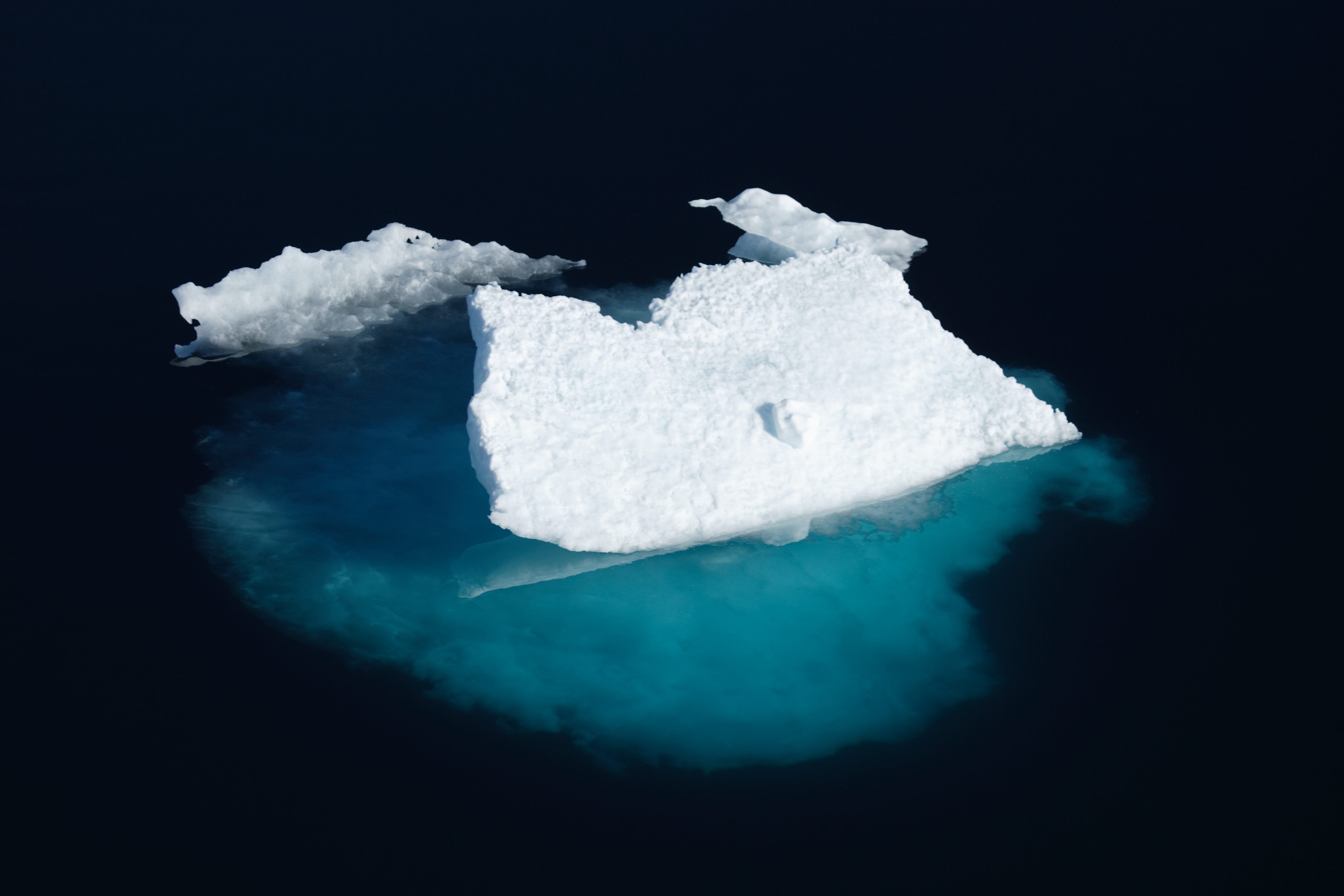 Last week, at President Biden’s climate summit, Canada strengthened its emission reduction target under the Paris Agreement. The new commitment is to reduce Canada’s carbon emissions by 40 per cent by 2030.

This is the third time in five months that Canada has strengthened its 2030 target, so the federal government is clearly feeling pressure. And for good reason. Even with this higher ambition, Canada is a clear laggard on climate change compared to our closest allies.

While greater climate ambition is welcome, Canada is still a long way from committing its fair share in terms of reducing the emissions that cause climate change. That target would be 60 per cent domestic reductions by 2030, complemented with significant investments to reduce international emissions a further 80 per cent.

The combined reductions are high because Canada, like other industrialized countries, is a rich country that has greatly benefited from centuries of burning fossil fuels and filling up the atmosphere with carbon. We need to leave a majority of the remaining carbon budget to poor, developing countries.

Environmental Defence and six other environmental organizations just published research showing that Canada can reach 60% domestic reductions, and how to get there. The research shows that these deep cuts to pollution are:

New research released today shows that doubling Canada's #climate target is necessary, worth it and, most importantly, doable. Canadians are up for the work – and the benefits will be healthier communities & more, stable, green jobs. @CCDale https://t.co/7L4i4oPBmx #cdnpoli pic.twitter.com/3sAzOHyUqI

We need a plan to reach our climate target

Setting climate targets is just the first, small step. More important is strong action by governments to reduce emissions by reducing our production and use of fossil fuels.

Fossil fuels are the cause of climate change. So gradually reducing our reliance on these dirty fuels is the solution. For Canada, that is primarily oil and gas, the greatest source of carbon emissions.

Prime Minister Justin Trudeau rightly identified the problem in his speech at the Biden summit. The reason Canada can’t go further on climate change is because the country produces and exports a lot of oil and gas.

Unfortunately, the Prime Minister didn’t take the next step and commit to action to solve the problem—phasing out the production of all fossil fuels. The federal government has implemented many policies to reduce Canadian use of fossil fuels but has failed entirely in reducing their production.

Other important and related actions

The other crucial element is a full strategy that ensures that the economic and energy transition away from oil and gas is fair and takes care of workers and communities. Some of the most important programs would provide training for workers, economic development opportunities for communities, and early retirement for older workers.

Unifor, the union that represents many oil and gas workers has supported our call for 60 per cent reductions in domestic GHGs, but insisted that action needs to include a fair and comprehensive transition plan. This is incredible leadership from Unifor, which puts a lie to oil and gas executives and government officials who continuously talk about jobs in oil and gas and at the same time refuse to either take action on climate change or develop a fair transition strategy for workers and communities.