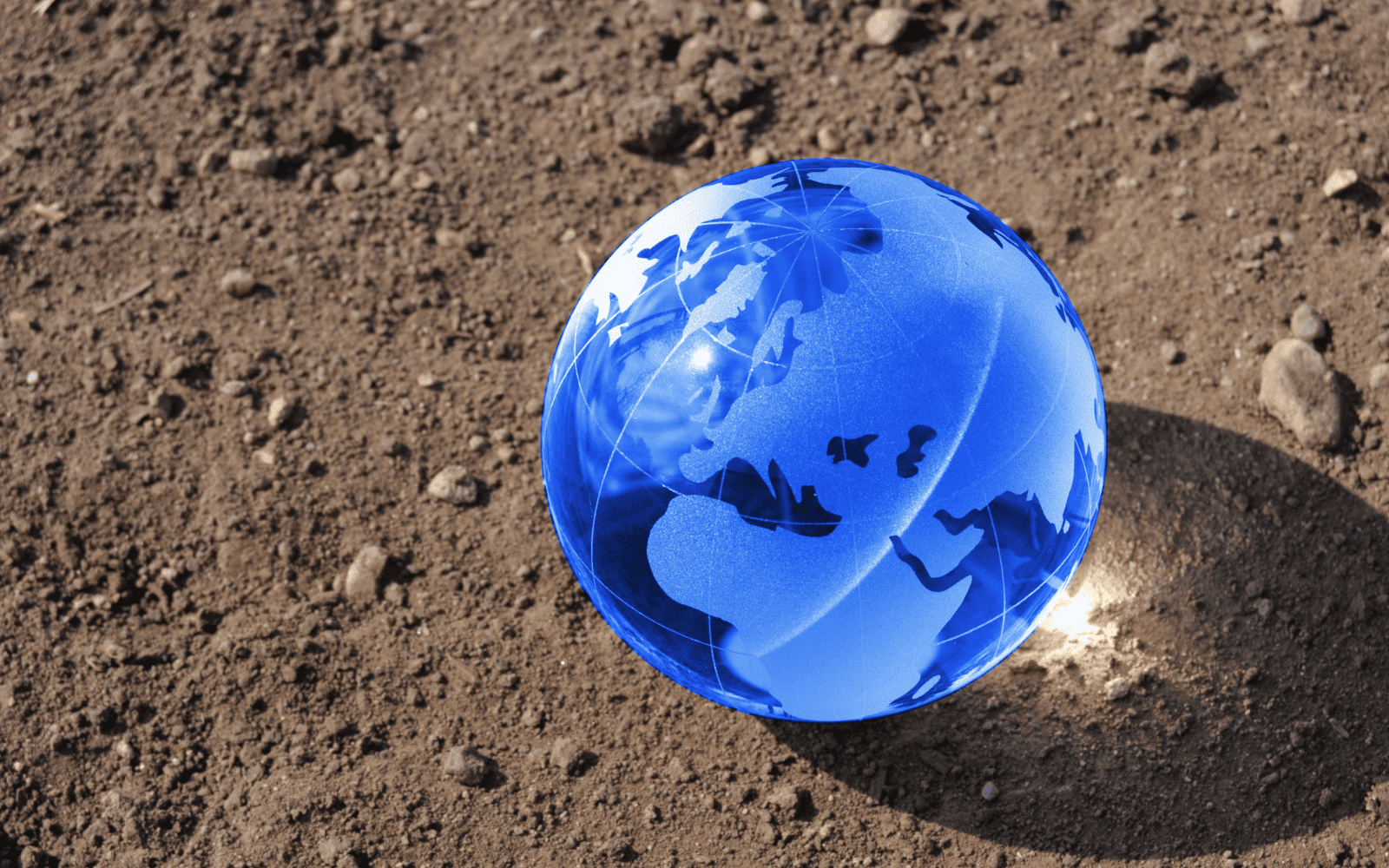 Over the last five years, the Canadian government has released two climate change plans and made important climate commitments. And yet action has repeatedly fallen short of commitments (including for example on zero emission vehicles, net zero homes, clean fuel standards, oil and gas methane, and fossil fuel subsidies).

In less than three months, President Biden has made commitments that far surpass anything being discussed by Canada. And he’s called a meeting of world leaders on Earth Day, April 22, to discuss more ambitious climate action. This is a big test for Prime Minister Trudeau to see if he is up for the challenge.

Here are four ways that the Prime Minister can follow President Biden’s lead:

Here’s the bottom line. Getting serious about climate change means we need to get off fossil fuels.

President Biden acknowledged this in an October 2020 presidential debate, and then clarified that this did not mean an immediate ban. In his first two weeks in office, he showed that he did in fact intend to limit fossil fuels: cancelling the Keystone XL oil sands pipeline, pausing permits on federal land and offshore, committing to a fossil-free electricity grid by 2035, and declaring the Arctic National Wildlife Refuge off-limits to oil and gas development.

Canada still needs to take that first step: commiting to phasing out fossil fuels in the next 20 years as the key activity in the fight against climate change. Then we need a plan with all levels of government and First Nations to ensure that the energy and economic transition is fair for workers and communities that are dependent on these industries. And to match the leadership shown by President Biden in cancelling the Keystone XL pipeline, Prime Minister Trudeau must take similar steps when it comes to fossil fuel infrastructure in Canada, beginning with the government-owned Trans Mountain pipeline expansion project.

It has been over a decade since the Government of Canada first committed to phase out ‘inefficient’ fossil fuel subsidies, yet the government has made little progress to actually achieve this commitment. In fact, Canada provides more public finance to fossil fuels per capita than any other G20 country, and ranks last for progress in phasing out support for fossil fuels.

The Biden administration is already passing us, with instructions to federal agencies to identify and eliminate fossil fuel subsidies. These actions have been accompanied with strong statements such as: “Unlike previous administrations, I don’t think the federal government should give handouts to Big Oil – to the tune of $40 billion dollars in fossil fuel subsidies.”

Leadership would mean that Canada develops a roadmap to eliminating all subsidies and public financing for fossil fuels and attaches strict conditions to all government programs to ensure spending aligns with the urgent need for climate action and upholds the polluter pays principle. This year, all countries are expected to ramp up commitments and action on climate change so that global ambition is in line with the ultimate objective of the Paris Agreement–to limit global warming to 1.5 degrees Celsius. Globally, carbon emissions need to drop by at least 45% by 2030.

For rich countries like Canada and the U.S., who have high historical responsibility for causing climate change, those reductions must be greater. For example, Canada’s fair share has been calculated by Climate Action Network Canada to be 60% reductions by 2030 compared to 2005 emissions.

The Canadian government’s current position that emissions should drop by 32 to 40% is far from good enough, even at the top end of the range. President Biden is expected to set a 2030 target that meets or beats the 45% global target. At a minimum, Canada should match the U.S. target but should strive for its fair share of 60% domestic reduction.

President Biden has directed every federal agency to develop programs and policies to address the fact that disadvantaged communities bear the brunt of environmental pollution, climate impacts, and ecological degradation. He has created two environmental justice councils in the White House to coordinate relevant agencies and embed this goal in the federal government’s decision-making, and set a goal of having 40% of the benefits of relevant federal investments go to disadvantaged communities.

Environmental justice is just as important in Canada as in the U.S. Fully implementing the U.N. Declaration on the Rights of Indigenous Peoples as well as Bill C-230: A National Environmental Racism Strategy would be positive steps towards dismantling environmental racism. The Prime Minister should follow the President’s lead.

We can’t wait any longer.  With world leaders coming together this Earth Day, we’ve got to step it up.

President Biden has already shown that commitments and action that seem impossible can be pursued through bold leadership–and in a context of high partisanship and the forces of the status quo holding great power.

Prime Minister Trudeau has a great opportunity to follow the President’s lead, forge a critical partnership on climate action with the U.S., and make important strides on issues of great importance: climate action, Indigenous reconciliation, and environmental justice.