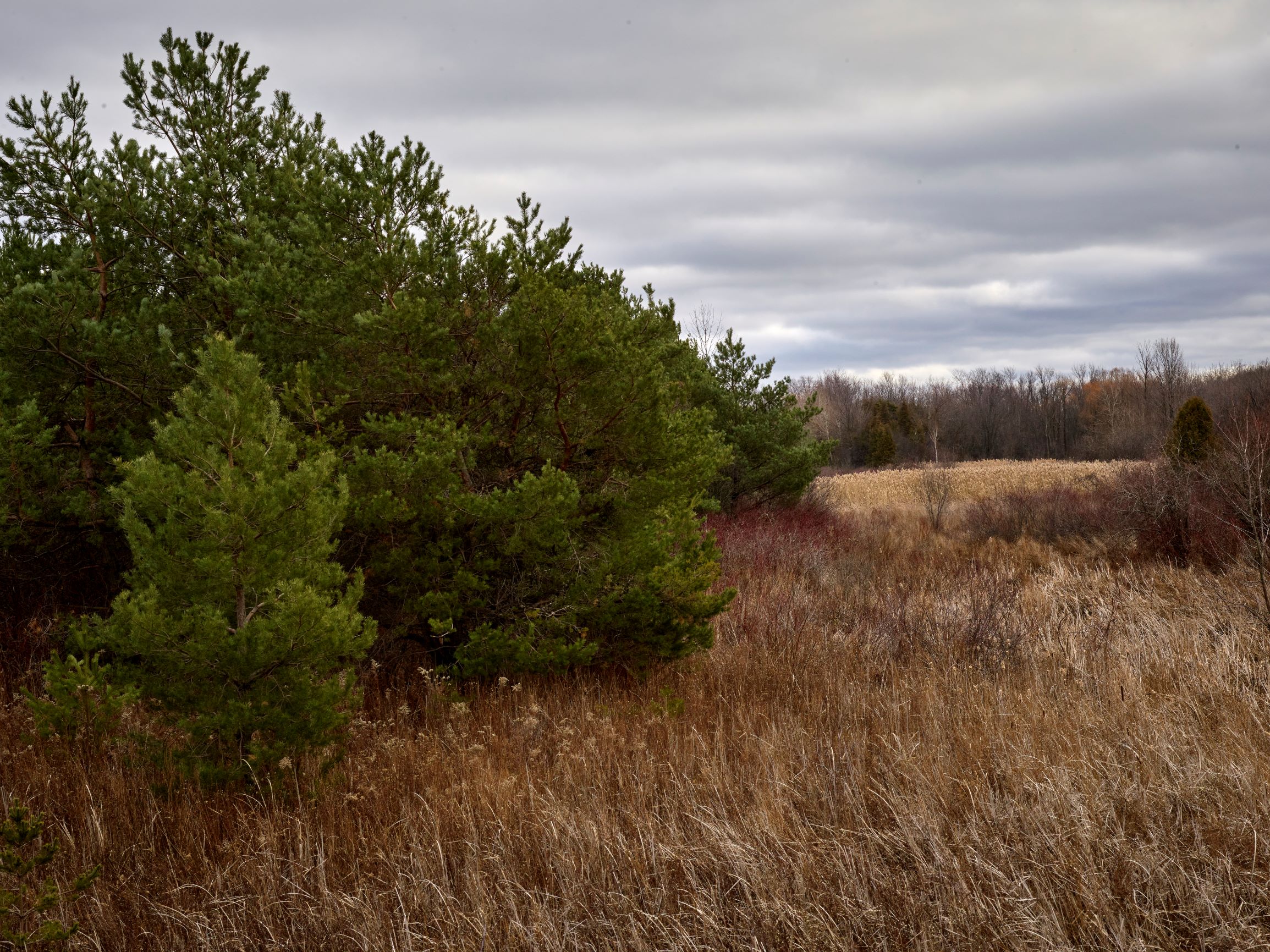 The letter below has been received by people writing to Finance Minister Peter Bethlenfalvy with regard to Ontario government’s push to destroy 50 per cent of the Lower Duffins Creek wetland to allow a warehouse to be built on the site. Environmental Defence staff have provided a response to each of the relevant sections in the bold text which follows each component of the statement. We hope that this will help the public respond to these letters.

Thank you for your email and feedback on the use of Minister’s Zoning Order (MZO).

From the beginning, our government has been clear that every single Minister’s Zoning Order issued on non-provincially owned land has been at the request of the local municipality.

Environmental Defence Response: MZOs have traditionally been used for emergencies and thus rarely used to make decisions that would normally be made by Municipal Councils. The current government has massively increased the use of MZOs, with almost 40 issued since it took office . As well, some municipal councillors have pointed out that the Minister’s office often asks, or even pressures the Municipality to “request” the MZO, and that the developers who stand to benefit have a close relationship with both municipal and provincial elected officials.

From Minister Bethlenfalvy: The Minister’s Zoning Order (MZO) was requested by the City of Pickering, with the support of the Region of Durham, to help accelerate creation of 10,000 plus jobs and boost the economy in the region.

Environmental Defence Response: There is no evidence available that the development of a warehouse on this site will create 10,000 jobs. The notion that this warehouse must be situated on this site, in particular, cannot be supported given that there are hundreds of acres of land within the City of Pickering, and thousands upon thousands of acres in Durham Region, zoned and available for employment use such as building warehouses and distribution centres. It is possible to both protect the environment and create jobs by building the warehouse on another piece of nearby land that is not the Provincially Significant Lower Duffins Wetland.

From Minister Bethlenfalvy: The environmental study conducted by the proponent found that the existing wetland is dominated by invasive species, which is likely to continue to decline and provide limited ecological functionality over time. The agreement with TRCA will create environmental benefits that meet or exceed any impacts from the development.

Environmental Defence Response: Almost all of this statement is misleading or false. The environmental study mentioned here is private, paid for by the developer – who will greatly benefit from destroying the wetland – and unavailable for review. The wetland is not dominated by invasive species.  An assessment of the wetland conducted by ecologists working for the Ministry of Natural Resources and Forestry concluded that it is in fact a rare, valuable provincially significant coastal wetland. There is no evidence that its value or functionality is likely to decline over time  – unless a warehouse is built over top of it. TRCA opposes the destruction of the wetland and is being legally forced by the provincial government into issuing a permit for the wetland’s destruction. The draft “agreement” that would mitigate impacts is currently being appealed by the developer who wishes to avoid some or all of its requirements. The March 3, 2021 TRCA staff summary comment in the draft agreement concludes “in staff’s opinion the removal of a Provincially Significant Wetland and its associated ecosystem of this size and in this location has negative consequences for the natural environment and is not in the public interest”

From Minister Bethlenfalvy: Our proposed change will ensure that priority projects that play a key role in our province’s economic recovery do not face unnecessary barriers and delays after an MZO has been made.

Environmental Defence Response: This statement demonstrates a misunderstanding or disregard of Ontario’s environmental protection rules. “[B]arriers and delays” which arise because of a proposed development’s non-conformity with the Provincial  Policy Statement are by definition NOT unnecessary.  The Provincial Policy Statement under the Planning Act protects vital public interests and the province’s future by prohibiting any development in key environmental areas outside the Greenbelt, including in all  provincially significant wetlands, where the development would threaten the wetland’s ecological function. These protections were put in place to stop further loss of these valuable wetlands which ameliorate flood risk, sequester and store carbon dioxide, produce oxygen, facilitate water recharge and infiltration, provide critical wildlife habitat and make our cities more livable. Dismissing these important  value as “unnecessary barriers and delays” dismisses the important role the environment plays in creating a safe and healthy future for Ontarians.

From Minister Bethlenfalvy: We’ve been clear that we’re growing the Greenbelt and this amendment specifically does not apply to lands located in the Greenbelt.

Environmental Defence Response: The other 50 per cent of the Lower Duffins Creek wetland complex is currently contained within the Greenbelt boundary as part of an Urban River Valley. The Minister of Municipal Affairs and Housing has just launched a public consultation process aimed at expanding the Greenbelt. He specifically mentioned an interest in adding lands to the Greenbelt’s Urban River Valley system. Given that the wetland threatened by this MZO is hydrologically connected to the existing Greenbelt, it would actually make a candidate worth considering for addition.

From Minister Bethlenfalvy: Our office has also passed along your comments directly to the Office of Steve Clark, Minister of Municipal Affairs and Housing.

Thank you for writing to our office once again. 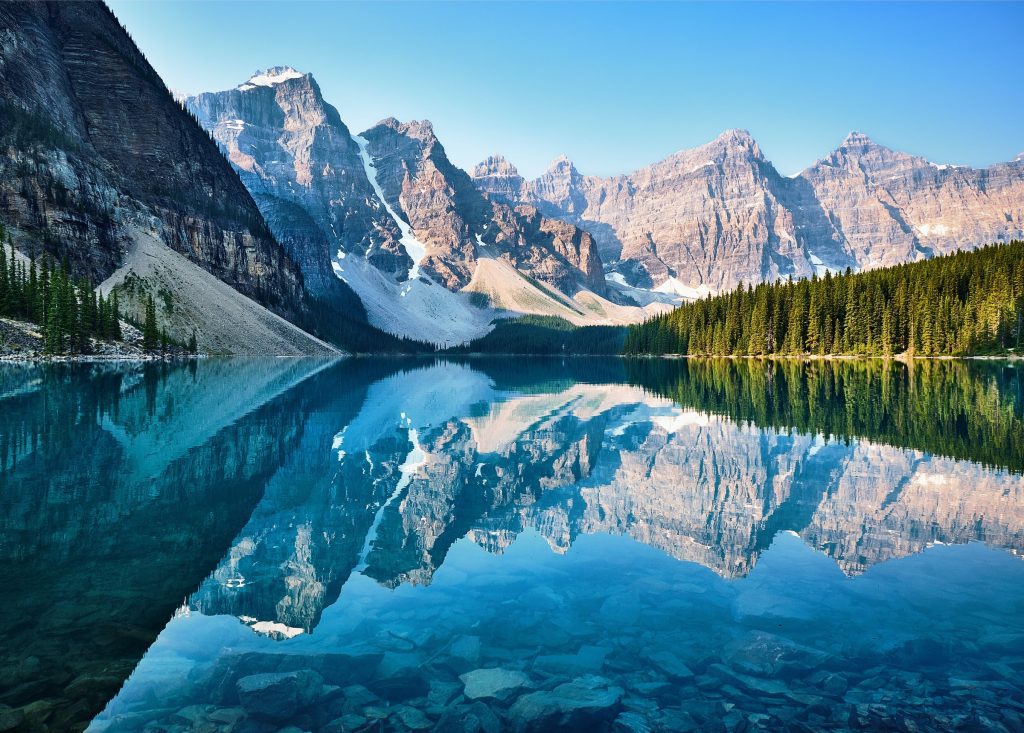