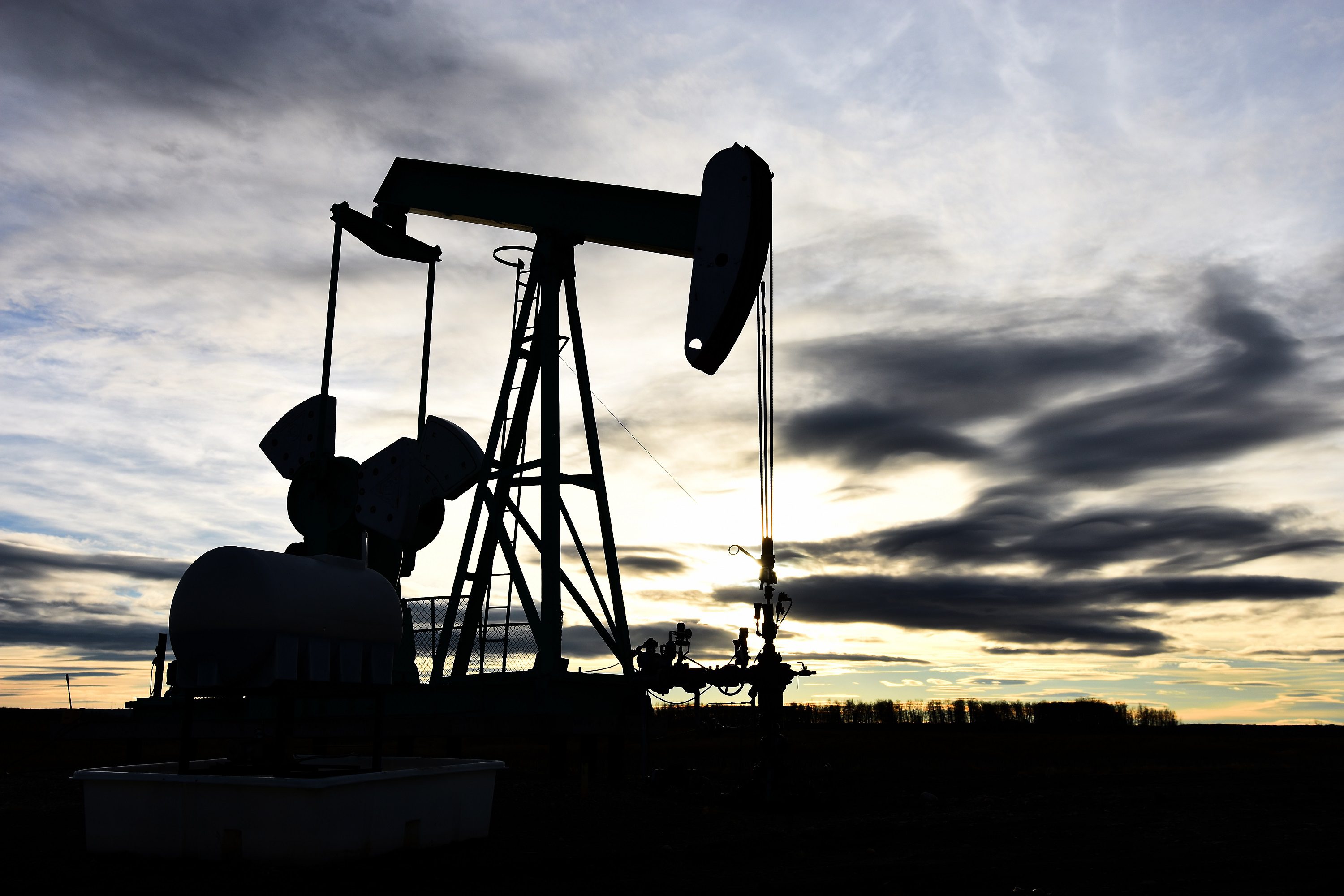 A silhouette image of a working oil field pump jack at sunset.

If Canada doesn’t stop funding fossils, the public will be stuck holding the bag.

Last week, among the climate promises made by the Biden-Harris administration, was a commitment to finding ways for the United States to end government support for overseas fossil fuel projects. Biden wants a plan for ending financing of international fossil fuel projects with public money. Putting climate change at the centre of U.S. foreign policy, as President Biden has proposed, will give the financing issue even greater momentum.

And it’s not just the United States promising to end public financing of overseas fossil fuels.

The EU, UK and US are aiming to spur similar moves by other countries to help tackle climate change. Biden’s climate envoy, John Kerry, told the World Economic Forum “Domestic action cannot possibly be enough if we don’t together forge an international strategy to galvanize the world to drive greater ambition from every country.”

Let’s hope that these three jurisdictions put some pressure on the Canadian government to follow suit.

Export Development Canada is Canada’s largest provider of public finance to fossil fuels, funneling an average of over $13 billion in support to domestic and international oil and gas companies each year. The crown corporation has a long history of backing fossil fuel projects that the private sector won’t touch – with devastating impacts on human rights and vulnerable communities around the world, as well as here in Canada.

Export Development Canada provides more support to fossil fuels than any other export credit agency in the G20. In fact, because of this support, Canada ranks second worst of the G20 countries for public finance to oil and gas. On a per capita basis, we’re the worst.

Despite that shameful claim to fame, the only action we’ve seen from crown corporation Export Development Canada is an embarrassingly weak target to reduce support for carbon-intensive industries from $22 billion to $19 billion.

Read the room, Export Development Canada. And clean up your act.