Toronto, Ont. – Environmental groups are taking the Ontario government to court over its unlawful use of a Ministerial Zoning Order (MZO) to force through development on the provincially significant Duffins Creek wetlands complex.

Ecojustice, on behalf of Environmental Defence and Ontario Nature, filed the legal application to maintain protections on this special area, which the Ministry of Housing and Municipal Affairs has approved as the future site of a warehouse facility.

MZOs are meant to be an extraordinary measure. In the past, they were rarely used and were reserved for exceptional circumstances.  But in this year alone, the Ontario government has issued over 30 MZOs to fast-track development.

The legal challenge seeks to have the MZO quashed and declared unlawful for failing to comply with provincial law and policy.  The 2020 Provincial Policy Statement under the Planning Act clearly does not permit development on provincially significant wetlands. Yet, the Minister ignored this prohibition and issued the MZO, thereby allowing development to take place in an otherwise protected wetland.

The proposed development at Lower Duffins Creek faces considerable opposition from several  groups, and thousands of citizens. The Williams Treaties First Nations were not consulted and have voiced concerns. The Toronto and Region Conservation Authority has also rejected development in protected wetlands.

In spite of this, the Ontario government continues to push MZOs through and has even proposed amendments to the Conservation Authorities Act to strip conservation authorities of their powers.

These moves are the latest in the Ontario government’s sustained assault on environmental protections since it was elected in 2018.

“Ecojustice is going to court to protect important wetlands in Pickering and across Southern Ontario from a provincial government that is intent on disregarding environmental protections and giving developers a free pass to dig up the earth to their heart’s content.

“Clearly, this government is operating under the impression that normal environmental rules do not apply.

“The MZO for development at Duffins Creek does not comply with legally binding provincial policy and is therefore unlawful. We’re going to court to make sure Premier Ford and his government get the message that they cannot flout the law and expect to get away with it.

“It is outrageous that we have to go to court to force the Ontario government to uphold its own policies that protect provincially significant wetlands like Lower Duffins Creek.

“The Lower Duffins Creek wetlands are one of the best and last remaining coastal wetlands in the Greater Toronto Area. For the government to authorize its destruction for a warehouse is beyond egregious. Now to top it off, the province is proposing to take away the power of Conservation Authorities to stop such destruction, putting all of Ontario’s sensitive natural areas in line for development.”

“Wetlands are delicate ecosystems that pay for themselves many times over both ecologically and economically. Their estimated economic value in southern Ontario alone is $14 billion per year. Yet in the Toronto area, we’ve lost over 85 percent of our original wetlands.

“When is enough, enough?”

About ENVIRONMENTAL DEFENCE (www.environmentaldefence.ca): Environmental Defence is a leading Canadian environmental advocacy organization that works with government, industry and individuals to defend clean water, a safe climate and healthy communities.

Ontario Nature protects wild species and wild spaces through conservation, education and public engagement. Ontario Nature is a charitable organization representing more than 30,000 members and supporters, and more than 150 member groups across Ontario. 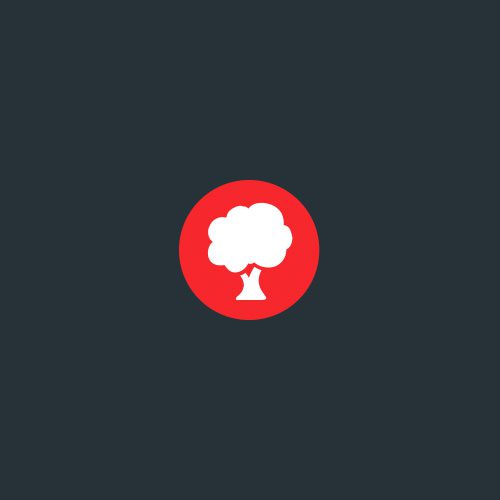