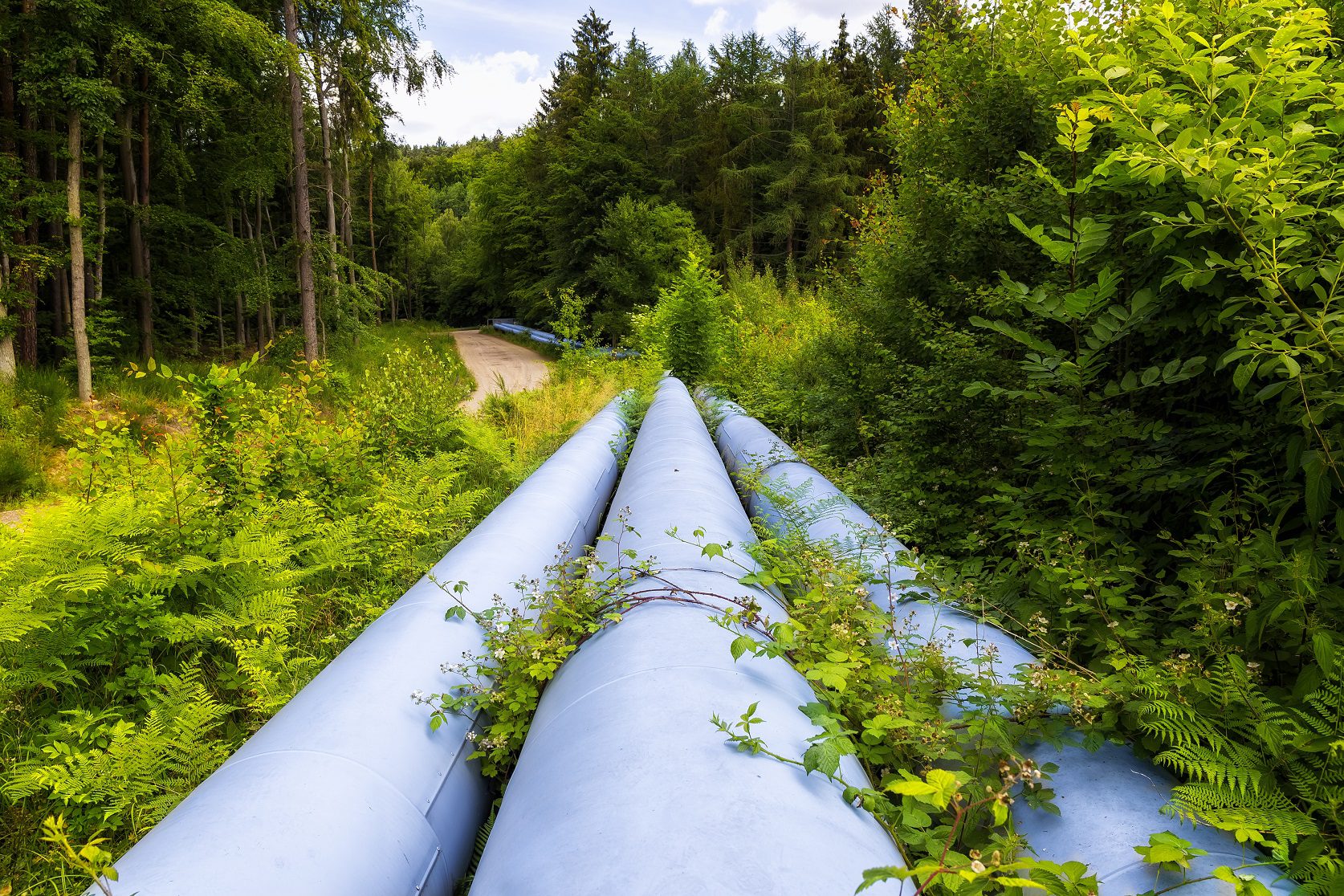 Industrial pipeline through a forested area

Planting trees is no substitute for reducing fossil fuels

In the last election the federal Liberals promised to plant two billion trees, a pledge that upon re-election has become a government commitment. While it’s true that nature should be part of the climate change solution, some caution is needed. It could be the next version of greenwashing, or even climate denial.

The research is clear that protecting and enhancing ecosystems can play an important role in climate action, but also that these activities couldn’t possibly make up for the very high carbon emissions coming from the burning of fossil fuels. Some oil and gas companies may be pointing to forests, wetlands, and other ecosystems as a replacement for the crucial goal of phasing out of fossil fuels. But avoiding climate catastrophe can’t be done on the back of nature alone.

How do “nature-based climate solutions” work?

Plants “breathe in” carbon dioxide, and store it in their roots, trunks, and branches. When these plants are damaged or cut down, the CO2 is released. But that doesn’t automatically mean that forests and other ecosystems are climate champions. In fact, forestry in Canada is a net carbon emitter because of the way industrial forestry is undertaken. On top of that, because of climate change, Canada is experiencing more numerous and intense wildfires and insect infestations, turning our forests into super emitters.

But there are ways to harness the benefits of our forests to help rather than impede the fight against climate change. The most important ways to do this are conserving natural areas that hold a lot of carbon, restoring damaged ecosystems, and improving the management of industrial activities such as forestry and oil and gas.

How much can nature fight climate change?

A global study found that nature-based climate solutions can contribute 37 per cent of the effort to limiting global warming to 2 degrees C., but significantly less if we want that limit to be 1.5 degrees. We don’t know how much less because that research didn’t answer that question. But we know that we absolutely should be striving to limit warming to 1.5 degrees and not 2 degrees. As the planet warms from 1.5 to 2 degrees, much greater impacts are predicted: many more species go extinct, some ecosystems such as coral reefs disappear altogether, and hundreds of millions of people face poverty, food insecurity, and water shortages.

A study that looked at the U.S. only found that nature-based climate solutions could achieve all of the emission reductions needed for America to meet its Paris climate commitments. So protecting and enhancing ecosystems is all the U.S. needs to do, right? America doesn’t have to worry about its carbon emissions from coal, oil and natural gas?

Not so fast. The study authors conclude that both are needed: “comprehensive mitigation efforts that include fossil fuel emission reductions coupled with [natural climate solutions].”

Canada has the Boreal forest – how does that impact climate change?

A similar academic study is expected in the next year for Canada but the conclusion will undoubtedly be the same: nature can help tackle climate change but couldn’t possibly make up for Canada’s high per-capita emissions from the production, use and export of oil and gas. That’s because the ultimate goal for all countries must be to be carbon neutral. Reducing carbon emissions by 30 percent in the next decade, as Canada has promised, is far from enough.

This is just common sense. More carbon can be sequestered in our forests, agricultural soils, wetlands, and grasslands. But clearly there is a limit, and at some point that potential is used up. Academic research is finding that’s well below half the required reductions.

In fact, all sources of emissions must be reduced as close to zero as possible. Some are easier than others. In 77-83% of cases, renewable power such as onshore wind and solar PV costs less than the cheapest fossil fuel alternative. Electric vehicles are two years away from costing the same as gasoline powered cars. These are areas where fossil fuels and the carbon emissions that go with them need to be eliminated entirely.

A high-carbon, high-cost fuel source like bitumen from the tar sands? It falls off the table first. Anyone who says Canada can expand tar sands production because we have lots of forests either doesn’t know what they’re talking about or is being monumentally dishonest.

So when oil and gas companies say it’s ok to keep producing fossil fuels because they’ll buy emission reductions from forestry and agricultural operations, Canadians and Canadian governments need to say, “No.” Instead, coal, oil, and gas production must all be reduced to near zero. And at the same time, Canada should maximize the potential for forests and other ecosystems to both absorb and store carbon.