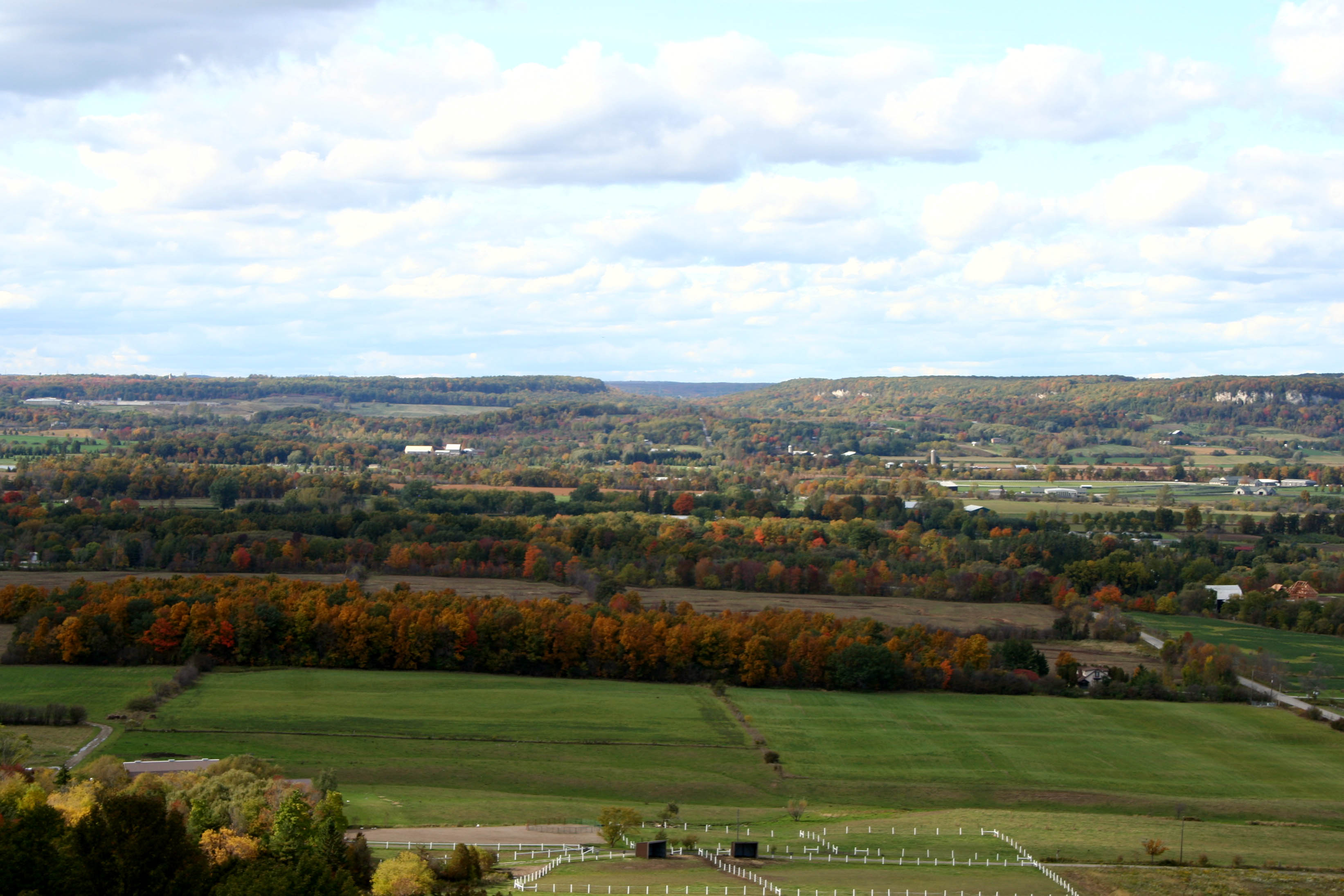 The Ontario government’s gutting of protection for endangered species and changes to planning legislation that will lead to more sprawl has also given new life to a cancelled quarry.

After having their application rejected in 2012 due to its risks to wildlife and the quantity and quality of the local water supply, Nelson Aggregates are again seeking approval to create two new open-pit mines in Burlington’s escarpment, betting the looser environmental rules now in place will allow it to move ahead.

HELP PROTECT BURLINGTON’S ESCARPMENT: Write a letter to Burlington’s City Planner saying that you oppose the new quarry by August 21, 2020

However, Conserving Our Rural Ecosystems (CORE) in Burlington are working hard to ensure that this regressive and destructive proposal is stopped again.

They are deeply concerned about the negative impacts that the continued quarrying of Burlington’s Niagara Escarpment UNESCO World Biosphere will have on:

They are also alarmed by the increasing heavy gravel truck traffic on the rural roads and the irritation caused by the dust and vibration associated with the blasting and the trucks used to haul the rock.

Additional concerns include the possibility of contaminated fill being added to Nelson Aggregate’s current quarry site and the threatening impact this could have on the future safety of drinking well water.

If the quarry goes ahead it will lead to the permanent destruction of 124 additional acres of prime farmland and green space in the increasingly urban GTHA. Promises of future restoration decades into the future do not offset the impacts of the destruction of these precious open spaces in Burlington’s backyard.

CORE is working hard to ensure that their elected representatives in Burlington will vote against this application and will likewise allocate hard-earned tax dollars to the hiring of lawyers and experts who will fight to protect Burlington’s exceptional escarpment as Nelson Aggregates seeks approval for the quarry under the province’s now weaker rules.

The decisions made now by politicians and professionals will impact City of Burlington residents for generations to come. CORE needs your help. Please consider writing a letter to the Burlington City Planner asking the city to reject the quarry and protect the Escarpment, by following this link. 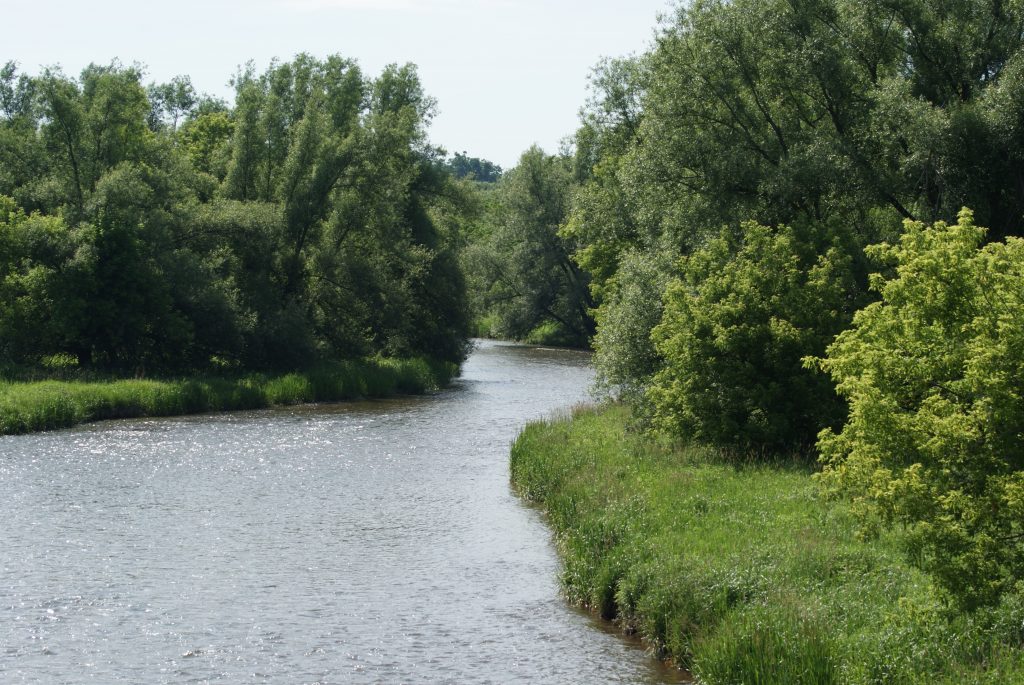 The Ontario Government is failing to protect the Greenbelt