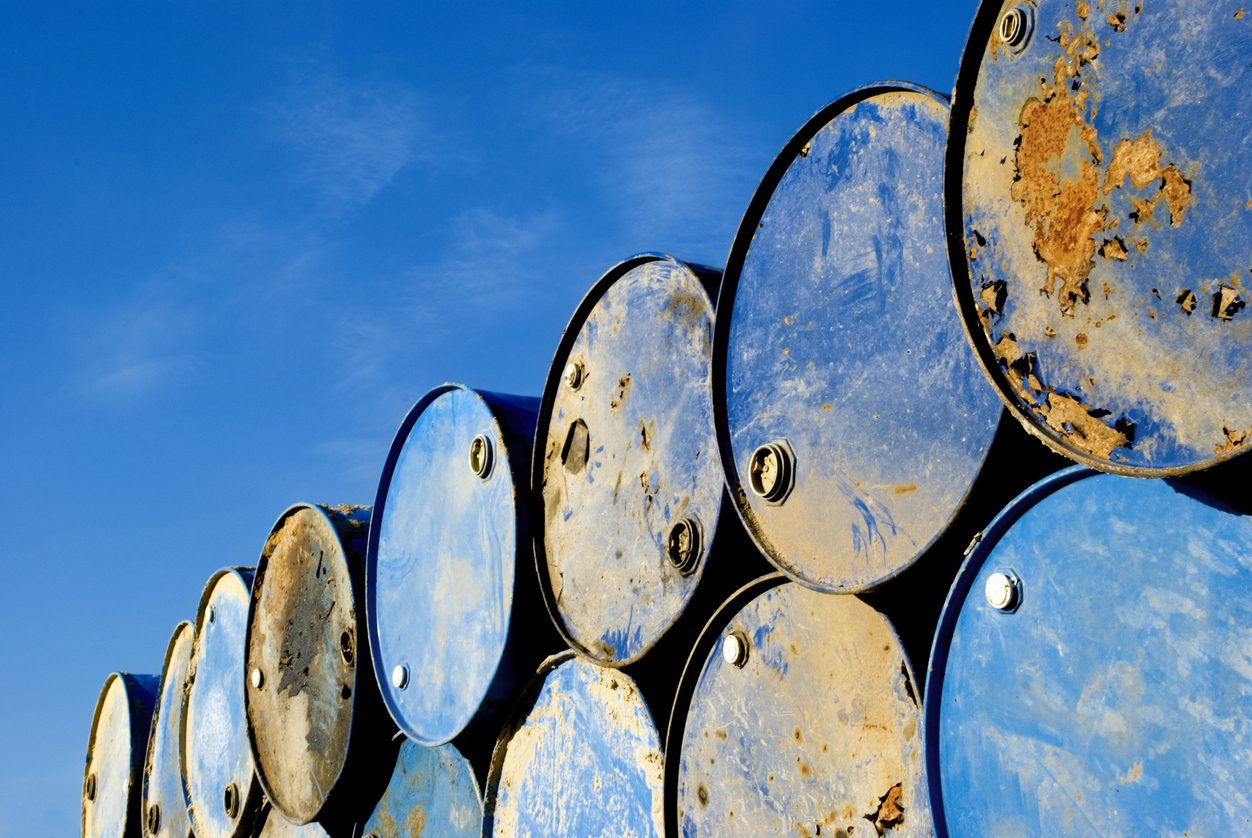 Batch of old rusty barrels against the blue sky

We can’t “take the carbon out of the barrel”

For years in Canada, oil executives and some government officials have put forward a grand vision of Canadian oil that could magically be produced and consumed without producing any carbon emissions. The short-hand language they use is “Taking the carbon out of the barrel.”

I haven’t been to an energy conference in Canada in the last three years without hearing someone selling that snake oil. It’s a clever piece of rhetoric, never backed up with any evidence that oil companies are making progress. Or that it’s even possible.

Because it’s not. Oil is a hydrocarbon—literally made of carbon. When it’s burned, you get carbon dioxide, the most important greenhouse gas. Oil companies would have to defy the laws of chemistry to produce oil that creates no carbon emissions when burned.

The only way to produce energy without creating carbon emissions like carbon dioxide and methane is to use renewable forms of energy, and to shift away entirely from fossil fuels such as oil, natural gas, and coal that always produce carbon emissions. Tinkering around the edges, trying to make fossil fuels sustainable, has gotten us nowhere.

And yet we saw once again recently another example of this snake oil salesmanship, dutifully reported on by oil industry publications but also by the CBC. CNRL, one of the larger companies operating in the tar sands, set a target to completely eliminate its carbon emissions. Sounds impressive…until you get past the headline.

What is the timeline for CNRL achieving this goal? According to CNRL executive Steve Laut, there is none. Undeterred, he says it is “doable.”

Ok, well this must be based on impressive progress to reign in emissions, right? Actually, according to CNRL itself, the company has reduced the amount of carbon pollution emitted per barrel of oil by less than 1 per cent per year over the last five years.

But because of increased oil production, the company’s emissions have actually quadrupled. Yes, CNRL emitted four times more carbon in 2018 compared to 2013.

Don’t expect much better in the future. Laut expects that his company will improve per barrel emissions by 1.5 percent per year over the next decade. That’s on the carbon emitted during the production of oil.

But eighty percent of the carbon gets released when the oil is burnt. What are CNRL’s plans to reduce that carbon? It has none, because no technology exists that will take carbon out of a hydrocarbon.

So by my accounting, if CNRL achieves its per-barrel carbon reduction goals—and then somehow continues that pace indefinitely—the oil produced by the company will have zero emissions in about 330 years.

I look forward to its sustainability report in the year 2350.

Emissions per barrel have been going up since 1990

The oil industry’s track record is actually terrible. Despite all the bluster about “taking the carbon out of the barrel,” average per-barrel carbon emissions for Canadian oil have gotten continuously worse since 1990, when measurements began. That’s because there’s been a shift from conventional oil to dirtier tar sands production, and a shift from tar sands mining, to even more emissions-intensive production called in situ.

That’s bad enough, but there are at least a couple of reasons why it’s worse. First, recent scientific research found that carbon emissions from tar sands production are on average 30 per cent higher than is being reported, because of escaping methane. Methane is 84 times more damaging to the climate than carbon over the short term, so this is not a small oversight.

Second, more and more Canadian tar sands production is upgraded in the U.S. In essence, a portion of carbon emissions is being assigned to another company and another country, making actual emissions worse than Canada’s on-paper emissions.

It’s corporate greenwashing that is getting better. The actual environmental performance of Canadian oil companies is not.

Looking at oil companies’ environmental record no Canadian should be fooled by the hollow rhetoric from Big Oil that high oil production can co-exist with action on climate change. It can’t. The solution instead is to shift away from fossil fuels and towards 100 per cent clean, renewable energy.