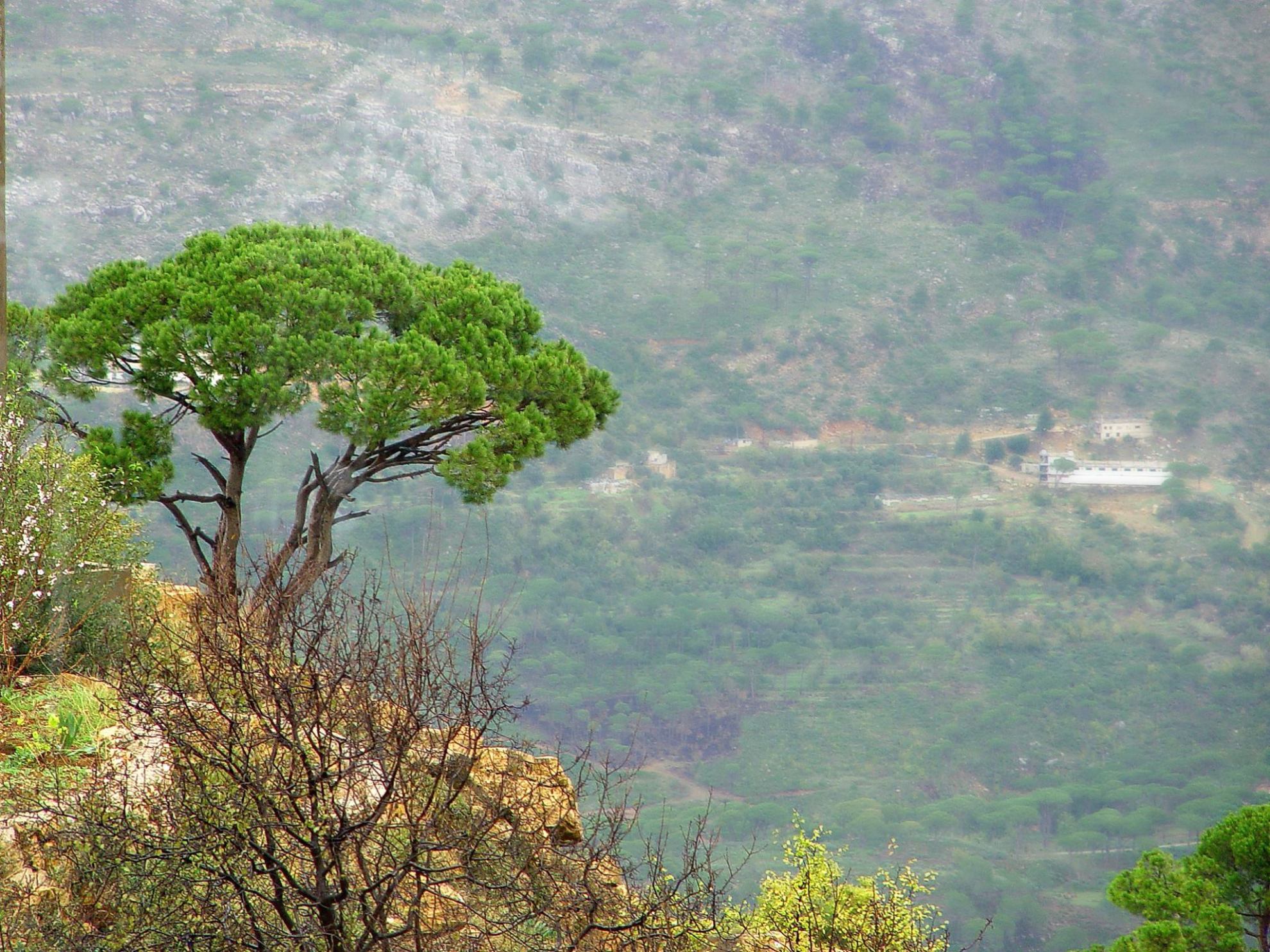 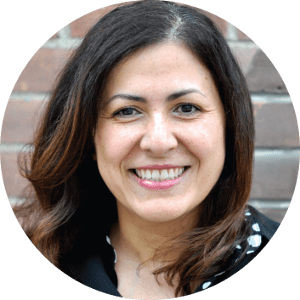 “The Courage to Act” – I came across this powerful phrase when I was reading Marshall Ganz’s work around public mobilization. I love how it clearly expresses how I feel at this juncture in my career, and in these difficult times.

My role at Environmental Defence focuses on public engagement and so, I often reflect on the importance of getting Canadians involved in environmental issues and how to harness our collective power.

In 2018, Environmental Defence supporters added their voice to more than a 100,000 petitions asking elected officials to protect our green spaces and water bodies, reduce waste and combat climate change. You participated in debates and discussions, shared information with your friends and neighbours, and donated to groups that tirelessly advocate for the protection of the environment.

But will it make a difference?

I was born and raised in a country where environmental protection was at the bottom of the country’s priority list. Plagued with a civil war that lasted 15 years, the Lebanese were preoccupied with providing for their families and keeping them safe. I grew up watching our neighbourhood transform from tree-lined streets to a concrete jungle. There was no opportunity for anyone, including myself, to voice their fear on what the future might look like. Elected officials had a complex political maze to navigate and rarely paid any attention to their constituents.

Fast forward a few decades, and I find myself in Canada. After a few years of trying to figure out the lay of the land, I started to understand the political landscape and the relevance of civic engagement. Many new Canadians are struck by the daily comforts that Canada provides, but what surprised me most was that one’s opinion mattered here! I could see how people were making a difference everywhere. A mother having suffered a grave loss was able to mobilize a group of women and secure the Minimum Drinking Age Act. A group of Canadian grandmothers successfully campaigned for lower vaccine prices and the list goes on.

It is liberating to be heard but with it comes responsibility. Now that my voice matters, I feel a sense of duty to get involved as well as increased anxiety. And when you consider the IPCC report and the notion that humanity is out of time, the endless flooding in Lebanon leaving thousands of Syrian refugees at risk, for example, you know that we all must act. Apathy or complacency is not an option.

But can anything be done?

I remind myself of what is possible and ask you to do the same. We can hold our elected officials responsible, voice our concerns and demand action, and challenge them on decisions that put our future at risk. It is possible to dream of another society where the collective good is more important than individual gain, if we have the courage to act.

Consider this: 53,000 Ontarians took action to stop the current government’s attempt to open up the Greenbelt to sprawl development. Across the province, people signed petitions, put up lawn signs and rallied outside their MPP’s office. We stood together to defend our land and it worked. Within five weeks, the government announced that it will remove the problematic schedule from Bill 66.

We each have individually and collectively overcome many obstacles in our lives through hard work, determination and passion. Recent setbacks, that feel insurmountable, such as Ontario’s lack of climate leadership or the federal government buying a pipeline, when overcome, promise a future where fairness, justice and the collective good are the pillars of our society.

It takes courage to act. Take a deep breath, remember what is at stake and more importantly visualize what is possible. 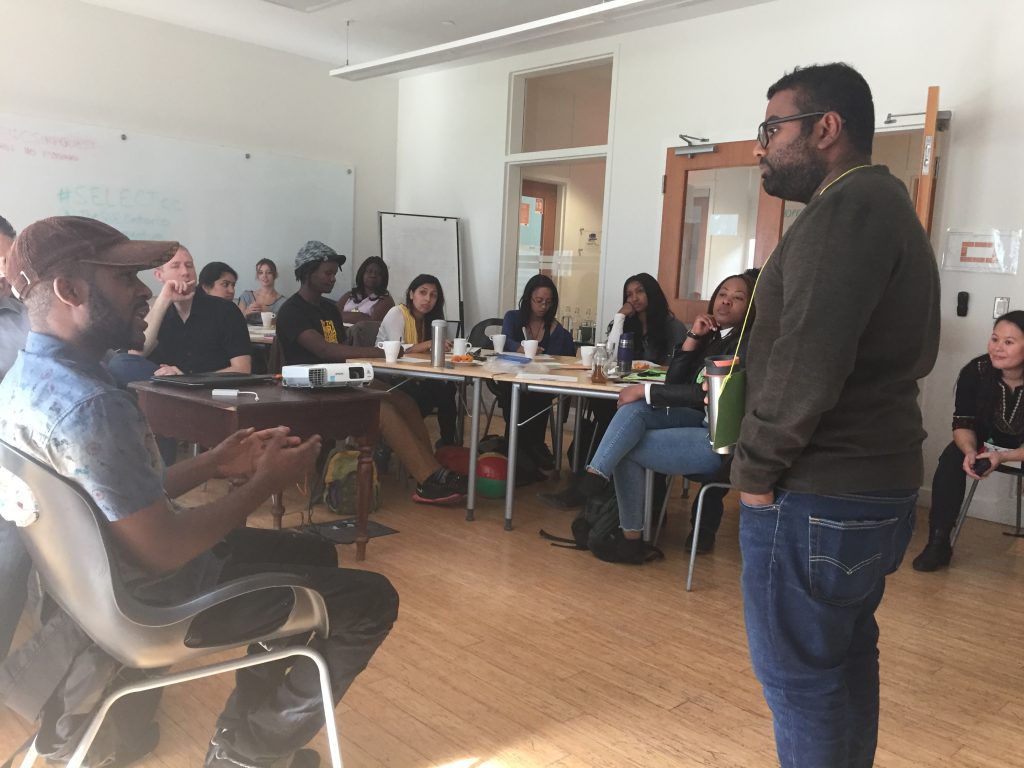 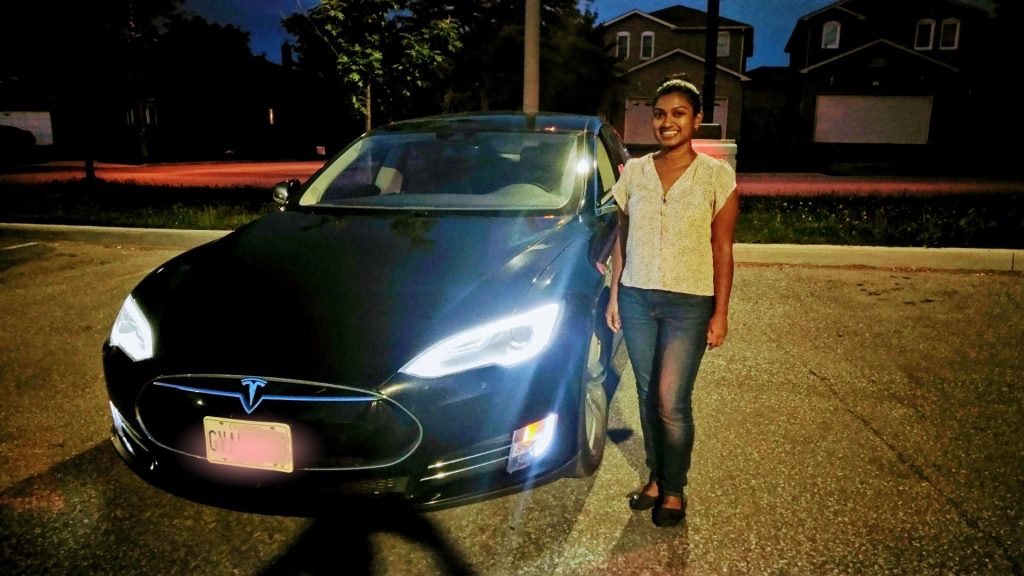 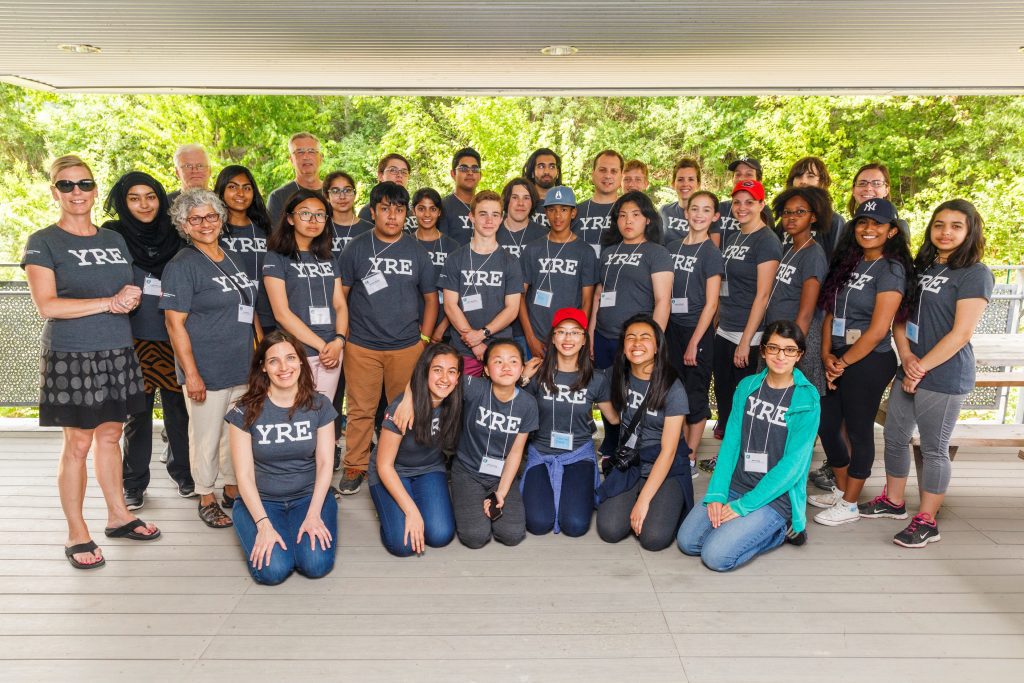