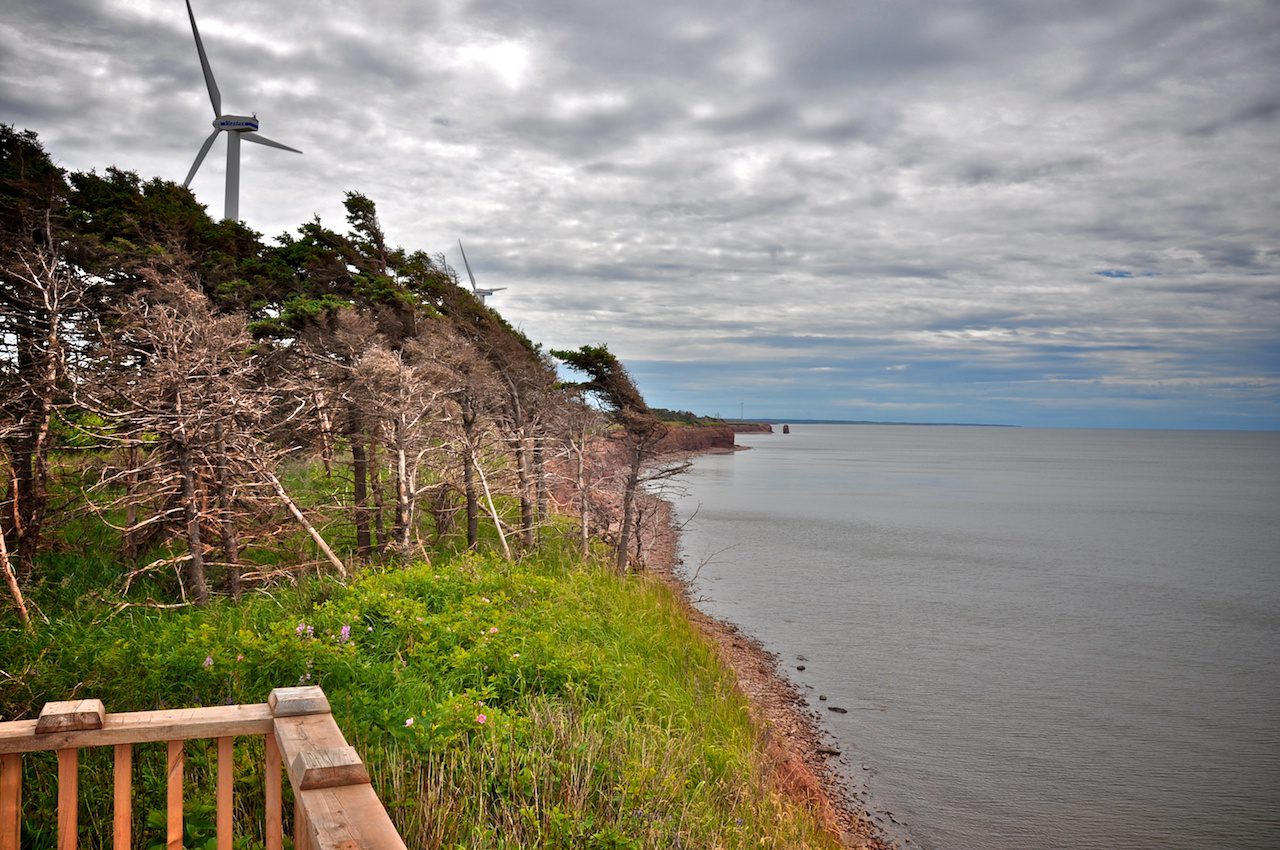 A wind mill on the North Cape of P.E.I.

Provincial opposition to carbon pricing is set to backfire

Last week, P.E.I. became the third province to question the federal government’s plan to put a price on carbon emissions. The province put out its climate change plan, and it didn’t include a carbon tax or cap-and-trade system.

Saskatchewan is already challenging the federal authority to apply a carbon price in the province. Newly elected Ontario Premier Doug Ford has said he will join that court challenge.

These provinces may end up regretting their decisions. That’s because it’s unlikely they can stop the federal government from applying a carbon price. While court cases are not always easy to predict, the conventional wisdom from constitutional experts is that the federal government has the authority to do this. In fact, when Manitoba commissioned a legal opinion on the issue, that’s exactly what the province was told.

Not only are the provinces who challenge the carbon price likely to lose, but their challenge will further backfire as they will also lose control of the revenues from carbon pricing. Under the legislation that the Canadian government passed at the end of June, provinces can either accept the federal carbon price, or put into place its own. Either way, the province gets the revenue back to use the way it wants.

However, for provinces that resist the price on carbon, it will be the federal government that decides how to return the revenue. The best option would be for the federal government to invest it in further reductions in carbon emissions, like the Ontario climate action programs that are being cut now that cap-and-trade – their funding source – is cancelled.

The federal government could also use carbon pricing revenue from defiant provinces to cut cheques for their citizens. If the feds choose that, let’s hope they direct it to lower income households who have less ability to pay the carbon price or invest in reducing their personal emissions.

Either way, funding decisions will be taken away from the provinces and controlled by Ottawa. It will be interesting to see what premiers say about this self-inflicted wound when it happens, because it probably will.