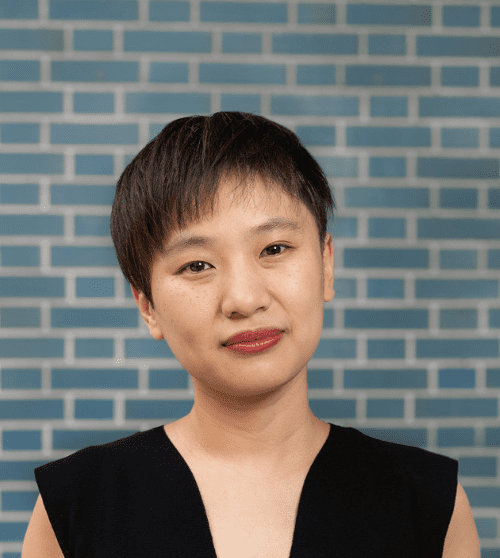 Growing up in a family of environmental scientists, Angela learned early on about the devastating consequences of water and air pollution, deforestation and climate change. In 2013, Angela spent six months in China working with a team of environmental psychologists to research the health and social impacts of e-waste and biomass pollution, which fueled her passion for advocating for systems change in environmental policies and protection. After completing a Masters in Organisational and Social Psychology at the London School of Economics, Angela embarked on a career in non-profit fundraising, and has worked for social justice organizations both in the UK and in Canada. Angela manages foundation grants and reporting at Environmental Defence. In her spare time, she’s either dozing off with a book and her cat, scouting around vintage shops or getting lost in museums.