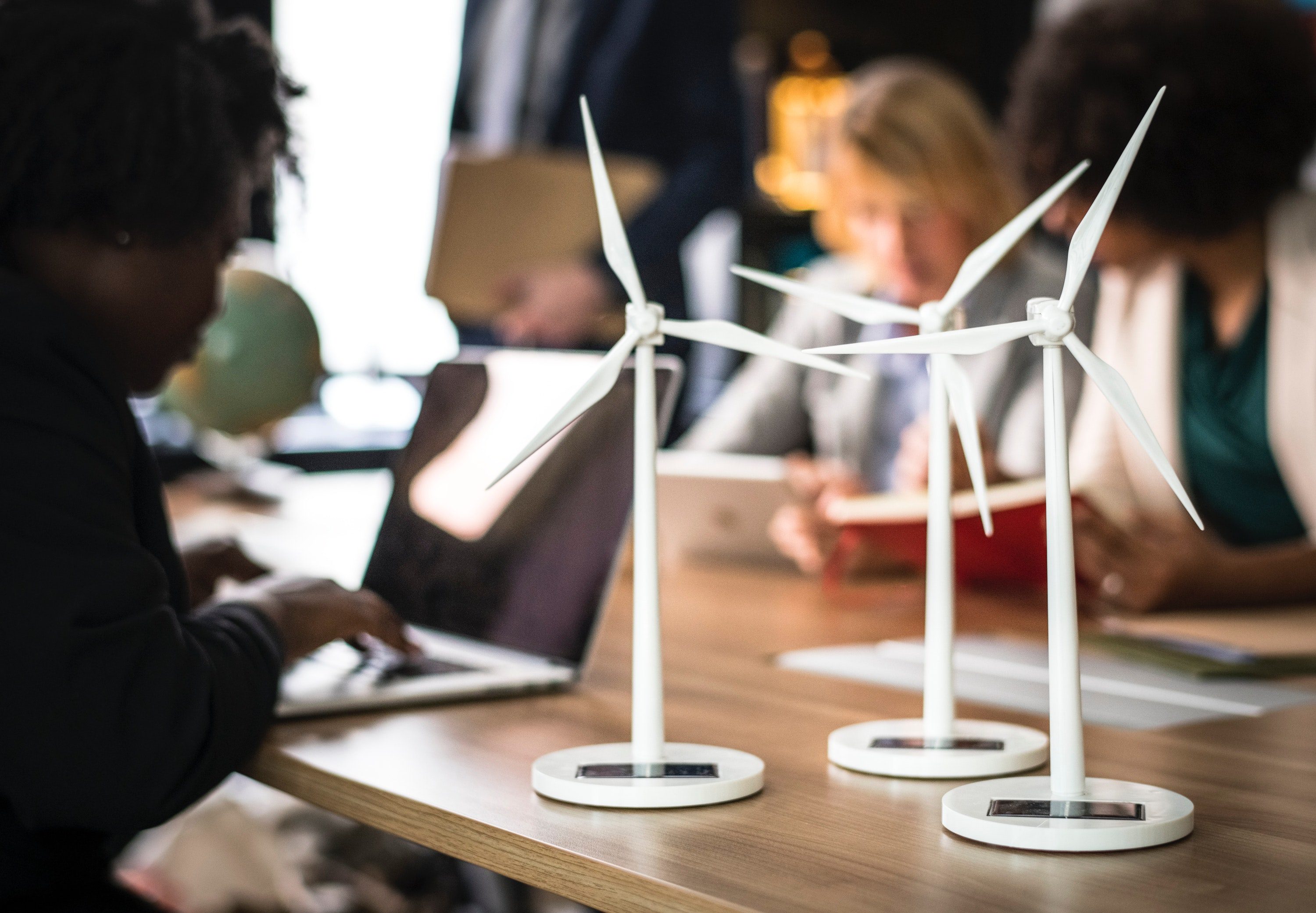 I have a bad habit, like many climate activists, of talking a lot about the bright future for clean, renewable energy. The energy of tomorrow. The energy transformation to come.

But three recent reports show that the future is here. Renewable power not only has potential, in many ways it’s already outpacing the rest of the economy, including fossil fuels. And yes, renewable energy has an even brighter future.

The first report, by Clean Energy Canada, looked at the growth in clean energy in Canada since 2010. The report found that Canadian clean energy industries are growing faster than the rest of the economy.

Job creation in clean energy industries is also outpacing the rest of the economy. In fact, in Canada there are already 50 per cent more jobs in clean energy (including renewable energy production and distribution, energy efficiency, and sustainable transportation) than in oil & gas and mining combined.

Investment is also growing rapidly. In 2017 alone, $35 billion was invested in clean energy industries, up 70 percent since 2010.

All pretty impressive. And yet so much more is possible. According to research from a few years ago, the Canadian renewable energy sector is actually growing more slowly than elsewhere in the world because governments and businesses in this country are overly focused on fossil fuels, especially oil and gas. 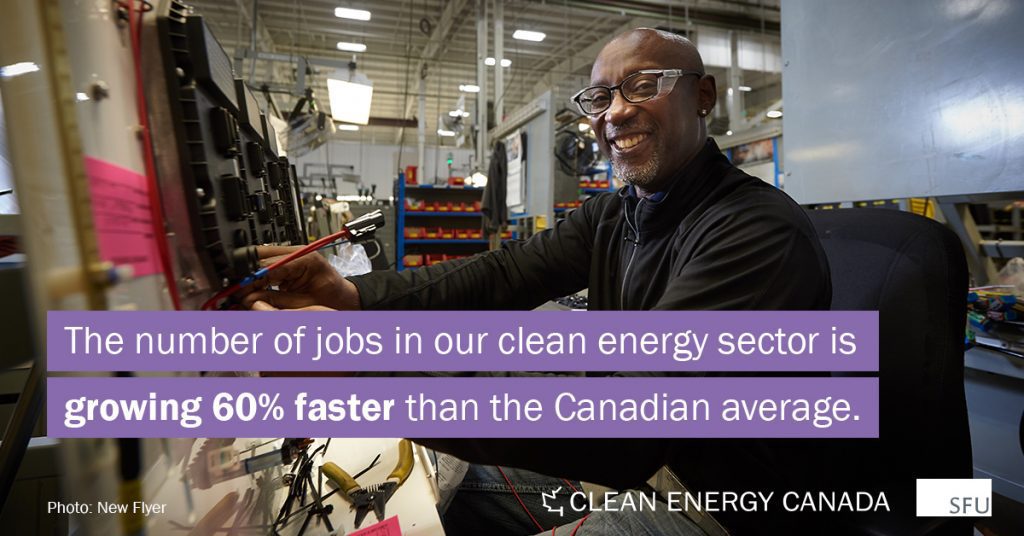 Clean energy is cheap, and getting cheaper

The second report shows why other countries have benefited so much from clean, renewable energy investments—their low cost. The International Renewable Energy Agency (IRENA) found that all forms of clean, renewable energy are declining in cost, some rapidly. Over the next year, more than three-quarters of wind projects and four-fifths of solar projects will produce electricity at lower prices than the cheapest new coal, oil or natural gas options.

We’ve seen that recently in Alberta. Over the last 18 months, renewable energy companies signed contracts to feed green power to the grid that will be cheaper than natural gas plants.

Despite common perceptions, those low costs are possible without subsidies. In fact, it is fossil fuels such as coal, oil and natural gas that get the bulk of government handouts. Globally the International Monetary Fund has calculated subsidies to fossil energy to be in the trillions of dollars per year.

Clean energy is ready to be fully integrated into our lives

That brings me to the third report, from the David Suzuki Foundation, which looks at pathways for fully integrating green power. In a lot of ways, this is the most important of the three. Government policy matters, especially when trying to reduce our carbon emissions to zero within a generation.

A big part of the solution to climate change is to electrify everything: cars, trucks, home heating, industrial processes, and so on. But oil and gas companies won’t go away willingly. They want to continue producing and selling their product, despite its disastrous impacts on people and the planet.

The strong economic position of renewable energy technologies alone is important, but not enough. Not when governments shovel billions of dollars to oil and gas companies, as Canadian governments do every year.

In addition to “electrify just about everything,” the pathways laid out in this report make sense. To feed cars, homes, and industries with green power, we will need to accelerate renewable production. We’ll need to use that energy more efficiently. And let’s level the playing field between clean and dirty energy technologies by getting rid of fossil fuel subsidies and making polluters pay for their carbon emissions.

The barrier to clean energy is political will

Our energy systems will only change slowly if our economic framework continues to favour powerful, entrenched interests like Canada’s oil and gas industry. The advantages of a more sustainable system based on clean, renewable power will benefit many more Canadians.

That’s why it’s so important to make sure we’re heard. When we write to our elected officials, send letters to our local papers, and speak to our friends and family about climate change, we’re showing that Canadians are ready and wanting to accelerate towards the clean energy future that has already begun.