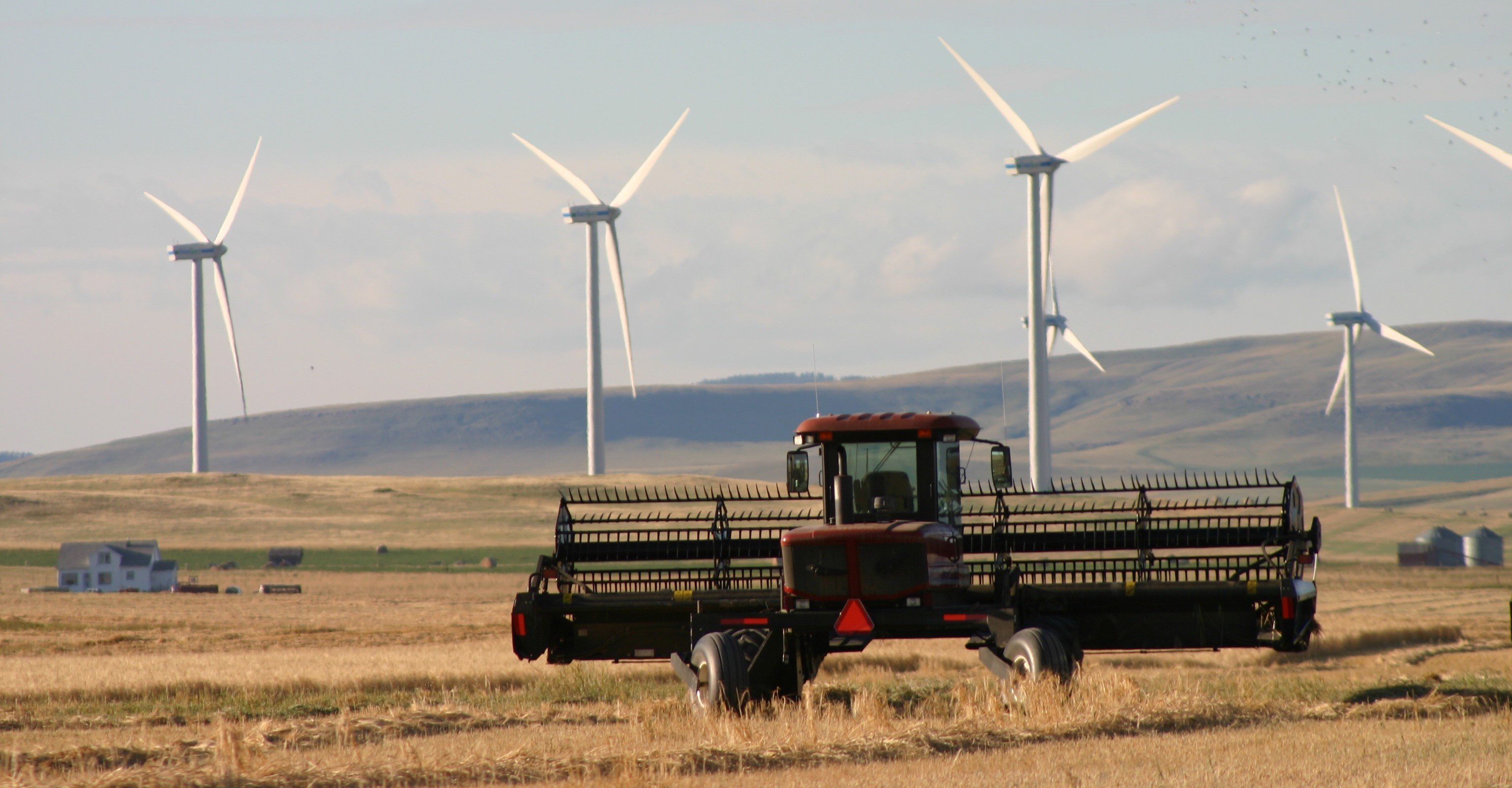 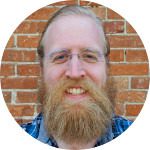 Since Alberta’s economy-wide carbon levy was introduced in 2017, a lot of claims have been made about the levy, both positive and negative. So, what are the facts? That’s what we wanted to know. We did some investigation and put together a report: Carbon Pricing in Alberta – A Review of its Successes and Impacts. And what did we find? Overall, Alberta’s carbon levy is a success.

The biggest question we asked was: Did the carbon levy have any impact on the economy? The answer: Not that we can see.

2017 was the first year of the carbon levy and was a good year for Alberta. By looking at key economic indicators and looking at what major banks had projected for Alberta in 2017, we found that the province performed very well. Alberta lead the country in GDP growth, weekly wages increased to near record highs, employment levels grew and the consumer price index, the measurement of how much goods cost, increased by about the same as the rest of the country. Tens of thousands of new jobs were created and people were making more money than they had in 2016. To be clear, we’re not saying that Alberta’s economy did well because of the carbon levy, (although some of it was, more on that later) but rather that the carbon levy did not prevent economic growth or cost jobs as some people like to claim.

If the carbon levy didn’t harm the economy, what did it do?

The carbon levy raised approximately $1.2 billion in 2017. That money was spent in three broad categories: Household rebates, small business tax and new initiatives to help reduce Alberta’s greenhouse gas pollution. The household rebates are the aspect most Albertans will benefit from. About 66 per cent of Albertans received a rebate for more than the carbon levy was expected to cost them. That means that you finished 2017 with more money in your pocket, and if you participated in one of the numerous energy efficiency programs funded by the levy, you would have even more money in your pocket.  The rebates also ensured that low-income Albertans would not be adversely impacted by the carbon levy.

The second large pocket of spending was the small business tax reduction from 3 per cent to 2 per cent. This was an important initiative by the provincial government as it helped to ensure that the carbon levy wouldn’t hurt small businesses. The numbers show that our economy was still struggling at the beginning of 2017 thanks to the recession caused by the significant decline in the price of oil in 2015. Small businesses are the backbone of our communities and the government of Alberta wanted to ensure they were able to recover as well.

Finally, the most significant category of spending from the carbon levy was on new programs and initiatives to reduce greenhouse gas emissions. Energy Efficiency Alberta was created that directly lead to massive energy savings – 700,000 gigajoules of energy per year – which prevents 20,000 tonnes of greenhouse gas pollution. As well, over 3 million litres of water was saved in 2017, and Albertans know how scarce our fresh water is. 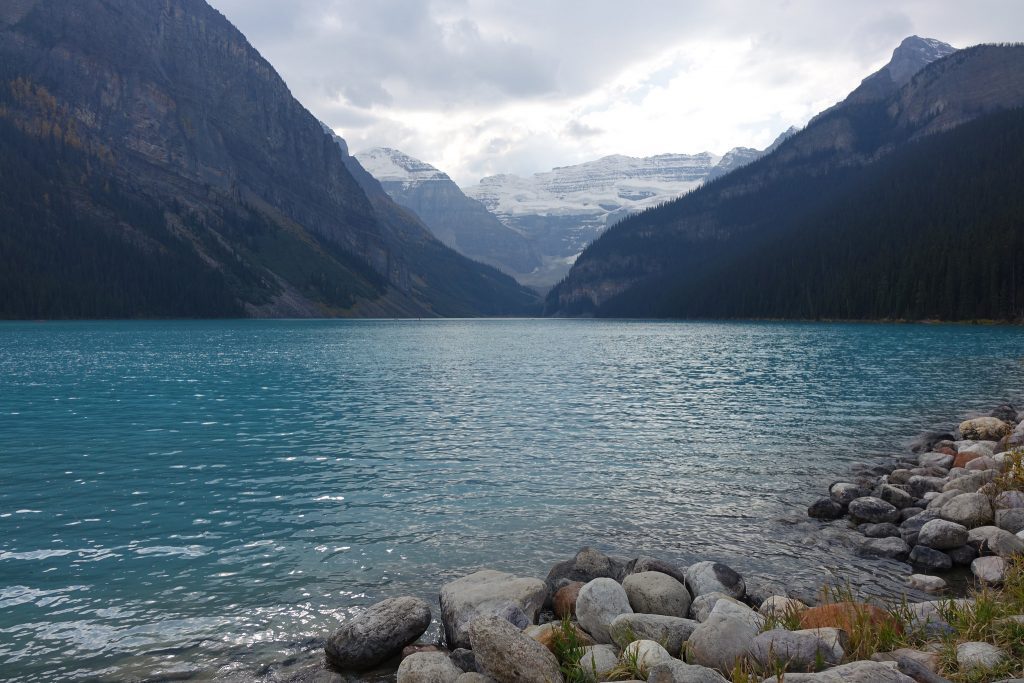 The carbon levy is part of Alberta’s Climate Leadership Plan (CLP), which sets out a plan to tackle climate change. In addition to reducing emissions by making pollution cost something, a price on carbon is an effective way to raise dedicated funds that can be used for energy efficiencies, investments in renewable energies and helping workers transition out of the fossil fuel industry.

The report also found that the implementation of the CLP is incomplete. In particular, the methane regulations for the oil and gas industry need to be strengthened and finalized, and the cap on oil sands emissions has not been regulated yet either. The government needs to get moving on these parts of the plan.

But, overall, the carbon levy and Climate Leadership Plan are working and deserve to be supported. The Government of Alberta is on the right path towards taking meaningful action, but there is still much work to do.

Read our report: Carbon Pricing in Alberta – A Review of its Success and Impacts

Sign up for updates about our work on climate change and the transition to a clean economy.